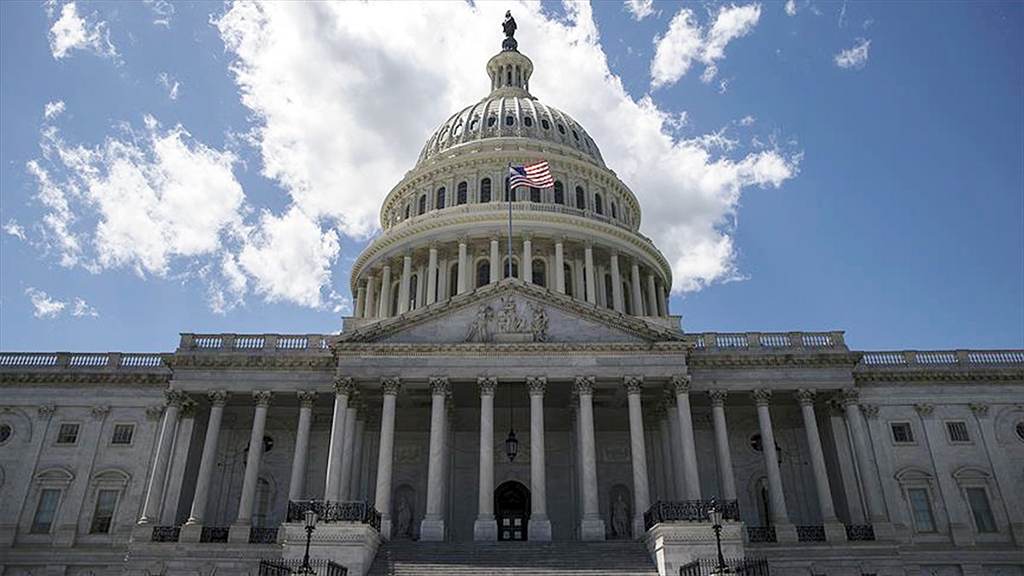 Three kinds of engagement with the United States

The Jerusalem crisis proved once again that the Turkey-U.S. relations are going through a major transformation. It was President Recep Tayyip Erdoğan, the most vocal critic of U.S. President Donald Trump’s illegitimate Jerusalem move, who warned that facilitating the Israeli occupation would fuel new conflicts in the Middle East. To be clear, Erdoğan’s public criticism of the Trump administration’s most recent steps didn’t just reflect his role as rotating president of the Organisation of Islamic Cooperation (OIC). At the same time, it is closely related to the new kind of relationship between Turkey and the U.S.

Since 2013, the Turks experienced a series of major problems with Washington – which provided military support to the PKK’s Syrian branch, harbored senior members of the Gülenist Terror Group (FETÖ) and, earlier this year, put a Turkish banker on trial for allegedly violating the U.S. sanctions on Iran. By recognizing Jerusalem as the capital of Israel, President Donald Trump added a new item to the long list of problems that he inherited from the Obama administration. By taking that controversial step, the U.S. president revealed that his stated policy goals, such as fighting extremism and the containment of Iran, were just intended to facilitate Israeli expansionism.

To be clear, the only major difference between Trump and his predecessor is that the current U.S. president makes less frequent references to “liberal values.” Instead, he talks about American interests without sugarcoating them. In this sense, the American-backed anti-Iran front, which is comprised of Israel, Saudi Arabia, Egypt and the United Arab Emirates, lack rhetorical superiority. Unable to address the Middle Eastern people’s demand for justice, freedom and economic welfare, they talk about the fight against extremism and terrorism – which is pretty worn out and ultimately unable to mask their real intentions. At a time when values take a back seat to national interests, the Turkish president has been the only advocate of justice, fairness and dignity. Moreover, it is impossible for Erdoğan to be discredited in the eyes of fellow Muslims around the region with charges of authoritarianism and Islamism. After all, the fact the Turkish president openly criticizes the U.S., Turkey’s once strategic partner, reflects the new reality on the ground.

Washington’s decision to develop a new Middle East policy geared toward protecting Israel’s narrow and ultra-nationalist interests alone created a new trend in regional affairs. Slowly but surely, people across the region come to the conclusion that the same people who cracked down on the Arab Spring were behind the occupation of Jerusalem. Nowadays, the new regional blueprint, sanctioned by Israeli Prime Minister Benjamin Netanyahu and certain crown princes, is being implemented by the United States, which does not even make an effort to legitimize its actions. Failing to legitimize its actions with reference to the international order, Washington’s national security strategy can only be implemented through force and coercion. Moving forward, this approach will create a new wave of anti-Americanism.

There are three ways in which Muslim leaders in the Middle East engage the U.S. today. The first approach is “opposition,” which has been adopted by Iran in its efforts to topple the regional status quo. Since 1979, Tehran has been trying to export its revolution and turned its opposition to Israel and the U.S. into ideological currency. Starting in 2003, the Iranians exploited Washington’s mistakes to try and consolidate their power across the region – a process which reached its zenith thanks to the Obama administration’s efforts to reintegrate Iran into the international system. Nowadays, the country is threatened by President Trump’s containment plans. Due to the polarization between Tehran and Israel/the Gulf, Iran’s relations with Washington have been even more strained – which makes it want to fuel anti-Americanism across the Middle East.

The second approach is exemplified by Saudi Arabia, which adheres to a policy of surrenderism and harmony. Thanks to a combination of President Trump’s encouragement, Israel’s guidance and the crown prince’s ambitions, this approach has evolved into an active policy embodied by the civil war in Yemen, the Qatar blockade, the failed resignation of Lebanese Prime Minister Saad Hariri and mounting pressure on Palestine to negotiate terms with Israel. Riyadh believes that its interests are aligned with U.S. interests and thinks that it can leverage this alignment to contain Iran – just as it cracked down on democratic Islamic movements in the past. The main problem with this approach, however, is that the Saudis falsely assume that they could mobilize the U.S. against Iran. Unfortunately, the resulting chaos will hit the Gulf the hardest.

The third and final approach has been adopted by Turkey, which wants to both work with the U.S. and call policy mistakes as it sees them. This model, which has been developed by the Turkish president, isn’t remotely similar to the “good old days” that some policy makers in Washington would like to recall every now and then. As such, Turkey no longer wishes to do things like sending troops to Korea alongside the U.S. military. Instead, the Turks want an honorable and fair relationship with the U.S.

The Jerusalem crisis will usher in a new era that will put all three approaches to the test.

What does Trump's NSS offer the rest of the world?
Previous

New National Security Strategy docs alienate US allies
Next
Loading...
Loading...
We use cookies to ensure that we give you the best experience on our website. If you continue to use this site we will assume that you are happy with it.Ok