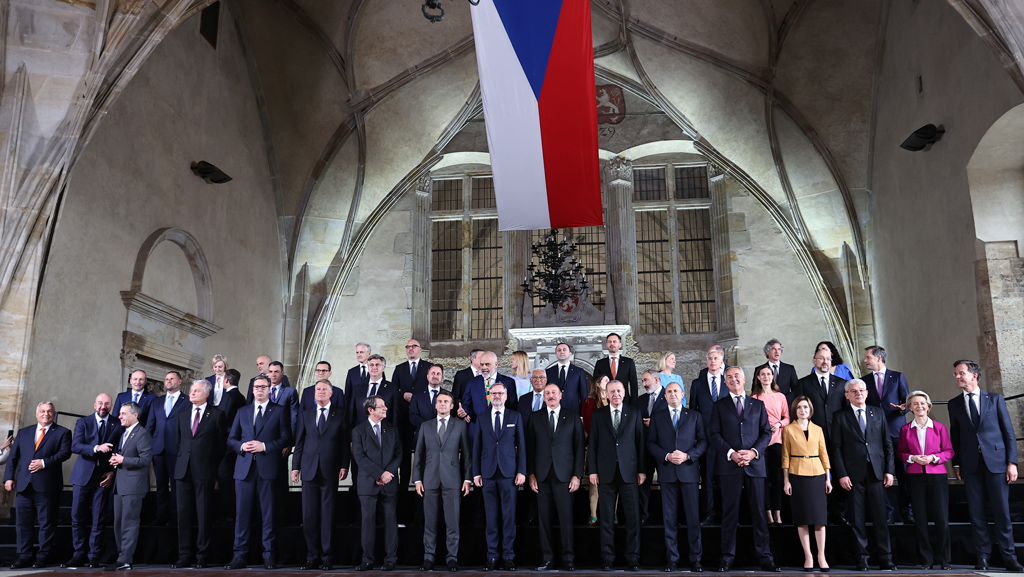 What is the purpose of the European Political Community? Is it a realistic proposal? If the Community is formed, how will the EU’s relations with other countries included in the Community be affected? Several experts presented their opinions about these questions for SETA.

More on This Top