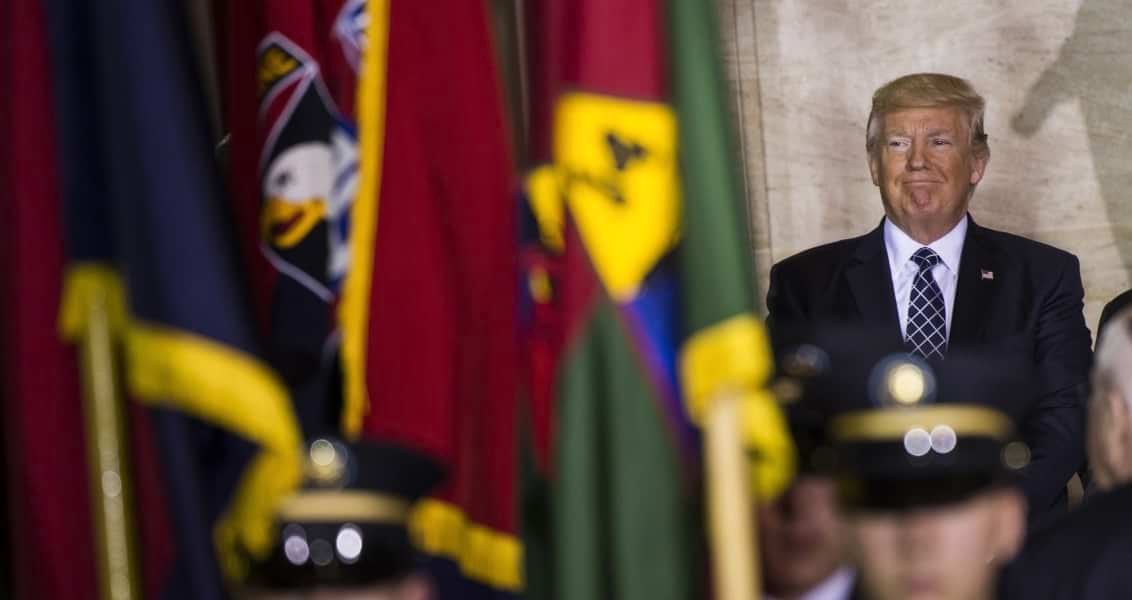 The Crisis of the Western World Order and Turkey’s Position

Foreseeing the crisis of the Western world order, Turkey, at the demand of its people, is leaving the westernization policies as its official policy

The Western World order that has been at the center of the world stage since the 19th century is now experiencing a deep crisis. The modern Western order has managed to overcome many obstacles in this period that extended over 200 years. Bloody world wars, decolonization processes, economic depression and harsh cultural opposition moves to Western modernism – while all of these shook the Western world order, the order continued to survive. The U.K., France and Germany lost the leadership of the West to the U.S. after 1945. Announcing itself the undisputed leader of the uni-polar world after 1990, the U.S. tried to protect the Western world order by depending on a massive military force as well as a discourse of liberal globalization and neoliberal economic policies.

There came to be two dimensions to the U.S.’s military capacity. The first was its ability to actively engage in military interventions. The second was its presence being an element of deterrence. While the U.S. continues to maintain its military prowess, the Obama administration’s negative attitude to military interventions and ineffective policies means it has lost much of its deterrence capacity. Today’s U.S., under the leadership of Trump is remaining distant from world politics by moving off of the discourse of neoliberal economic policies and liberal globalization.

President Trump’s “America First” policy is one that has to be adopted by the U.S. due to outside developments that put the Western world order in a deep crisis. We are in a new period, witnessing China’s rise, Russia’s extended area of influence through political expansionism and India’s ascent to a global power despite all attempts to circumvent this.

Undoubtedly, the U.S. remains the strongest actor in the global system. However, the U.S. no longer has the power or the will to sustain the Western world order. It is now focusing on maintaining its area of influence and being insulated from the shocks occurring due to developments in Asia. The Trump administration’s approach to Europe is one of the most important factors demonstrating the U.S.’s policies in the new period. Formed as a U.S. project, the European Union is not a project for which the Trump administration will allow the U.S. to suffer. Europe is facing problems such as the crumbling of the social state, economic stagnation, a crisis of leadership, and the rise of the extreme right, xenophobia, and Islamophobia. The European actors who built the 19th century Western hegemony are incapable of leading their national politics, let alone world politics.

Facing us is a truly ambiguous political base. There is no longer a Western hegemony moving forward with a “liberal, democratic internationalism” discourse that is accepted without question. In the midst of this global environment, Turkey is trying to stand up while protecting its unity and integrity, dealing with regional problems, and growing all at the same time. Turkey is a country that turned itself toward the West since the time the Western world order began to make its presence felt, and it has always been involved in attempts to westernize itself, taking many important steps for this purpose through reforms and legal and administrative transformations.

Just as the Western world order is in deep crisis today, so are the westernizing policies in Turkey. Turkey does not regard westernization policies as official state policy anymore. This is a demand rising from the people, first and foremost, and the need for a politics of modernization that is harmonious with the country’s interests and culture is an idea generally accepted among the country’s political elites. The foreign policy that Turkey has been trying to keep to in the last period and the alliances that it has been trying to create on the global stage are not independent of this process. The crisis that both the Western world order and the westernizing policies have entered are pushing Turkey toward new pursuits. This Western world order being in deep crisis presents neither an opportunity for security to Turkey nor a politics of development. Turkey knows that in the world of this new period, it will be able to go forward in choppy seas where there are no absolute alliances, sustainable unions, and where micro-partnerships abound.

In fact, the month of May is a clear indicator of this. The president’s visits to Russia first, then China, and then the U.S. And the summit in China where the presidents of Russia and China will be attending along with President Recep Tayyip Erdoğan. This is the issue that actors looking for relations and partnerships with Turkey need to keep in mind. Turkey is now at a point where it has to resist the attempts to isolate it, whether these come from the West or the East, and it is doing so. On the other hand, it is also determinedly continuing in its fight against terrorist organizations. These two things are not alternatives to each other.

To Make History, Trump Must Work With Turkey
Previous

Trump's Dangerous Game
Next
Loading...
Loading...
We use cookies to ensure that we give you the best experience on our website. If you continue to use this site we will assume that you are happy with it.Ok