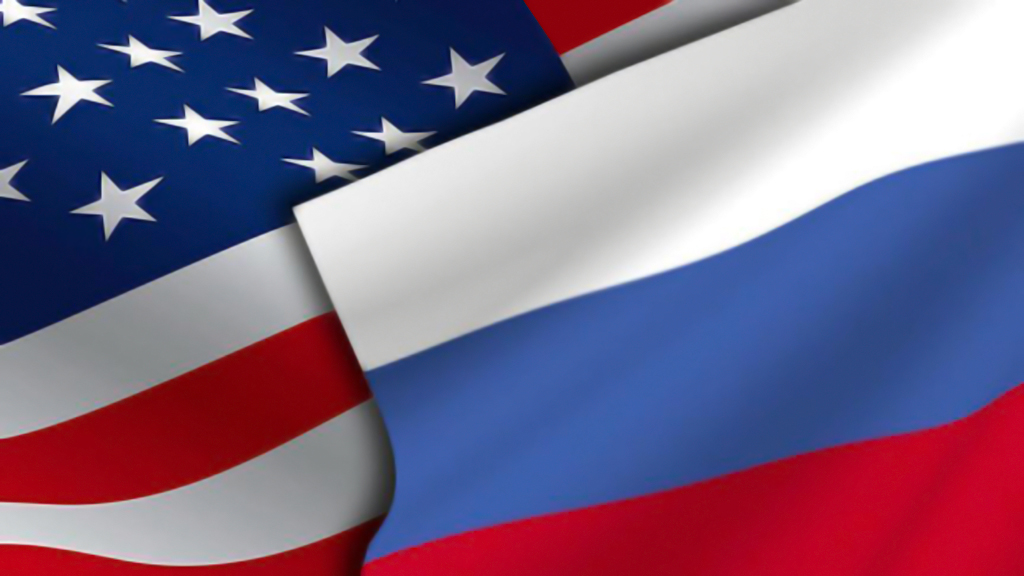 Moscow or Washington: Which is now closer to Ankara?

It is still unclear which superpower – Russia or the U.S. – has better ties with Turkey at the moment, as Ankara is open to working with anyone who respects its national security concerns

he cancellation of the meeting between U.S. President Donald Trump and Russian President Vladimir Putin was one of the highlights of the G20’s Argentina summit. As previously mentioned in this column, following the Helsinki debacle, the Trump administration most probably did not want to take another risk that would put them in a difficult situation domestically. Considering Michael Flynn’s case, Michael Cohen’s guilty plea and the Democrats’ electoral victory in the House, relations between the U.S. and Russia have become a challenging issue for the U.S. administration. The tension in bilateral relations between the two countries do not only affect them. Considering the size and influence of the two countries, any tension can trigger aftershocks in different areas and can change the balance in different frozen or ongoing conflicts. Considering this threat to international security and of course Turkey’s national security, President Recep Tayyip Erdoğan is trying to strengthen dialogue with both of the leaders. At the G20 summit, he met with both Putin and Trump, and during his press conference, he, once again, raised the question of the increasing destabilization of the international system. One can remember the significant crises Turkey went through with these two superpowers in the last 10 years and the efforts of Turkish policymakers to resolve the crises.

For the last 10 years, Turkey’s relations with the U.S. and Russia have seen ups and downs. Ankara’s “model partnership” with the U.S. was strained by significant crises in relations. The phrase “tactical divergence and strategic convergence,” especially in the context of the Syria civil war, started to make no sense following the U.S.’ military assistance to the People’s Protection Units (YPG). On the other hand, the Russian reaction following the shooting down of a Russian jet brought the already strained ties, as a result of the Russian support for Syria, to a total standstill.

When Turkey and Russia mended their ties following Erdoğan’s letter to Putin, the two countries jump-started their relations. Turkey launched two major cross-border operations against the terror groups east of the Euphrates. Through the Astana process, Turkey and Russia established de-escalation zones and later prevented a potential attack by the regime on Idlib, which would have caused a major humanitarian disaster. In the meantime, economic relations were restored, diplomatic dialogue was rehabilitated and an important project for energy ties, namely the TurkStream pipeline, was completed.

Following this rapprochement, the U.S. administration changed its attitude in regard to Manbij and reached an agreement with Turkey to end the YPG’s rule of the city. Although a few times the Turkish government expressed unease about the delays in the implementation of the agreement, this was an important step in a time period that some had claimed was seeing a total fallout in relations. For the Idlib issue, the U.S.’ verbal support for Turkey’s position was also a positive step forward. The U.S. State Department’s announcement of listing three PKK leaders in the Rewards for Justice Program was also a welcome development. Of course, NATO still provides an important security umbrella for the allies.

The improvements in bilateral ties between Turkey and the two superpowers do not mean that the relations are totally stabilized. There are still significant divergences between the two countries in important issue areas.

For instance, in regard to the Manbij road map, this convergence may not be sufficient to prevent the deterioration of ties because of continuing YPG-U.S. relations. This is a critical national security concern for Turkey.

Furthermore, in regard to relations with Russia, there are still disagreements for significant geopolitical crises, such as Crimea, the South Caucasus and Nagorno Karabakh. These are also important geopolitical concerns for Turkey. At this point, Turkish policymakers expect the coordination, understanding and goodwill in the areas of cooperation to spill over into other fields. They also aim to create conditions in Turkey’s relations with the U.S. and Russia that will not be negatively influenced by the potential tension between Russia and the U.S. in the coming years.

The US' ‘Kurdish card' serves more than one purpose
Next
Loading...
Loading...
We use cookies to ensure that we give you the best experience on our website. If you continue to use this site we will assume that you are happy with it.Ok