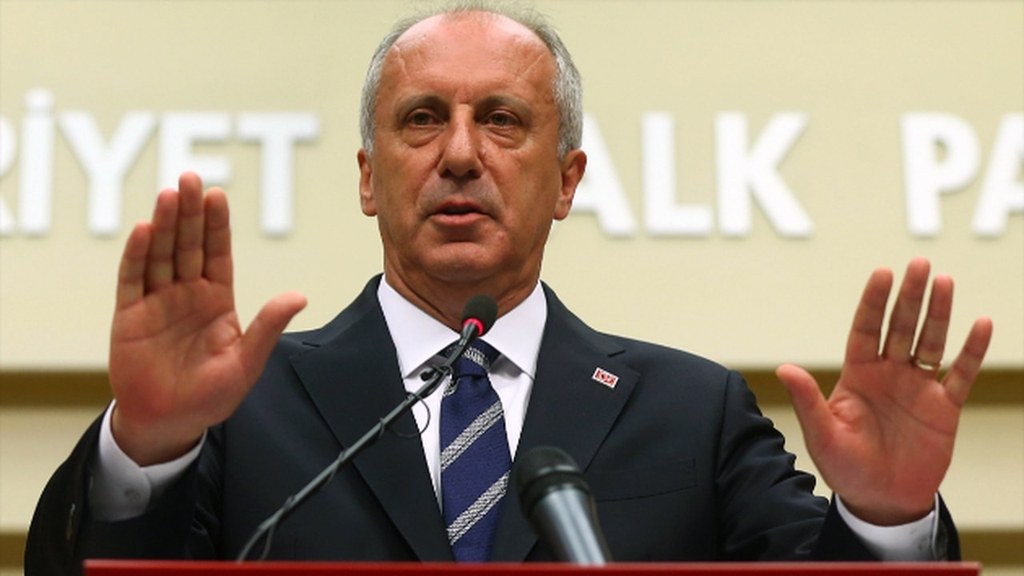 A lack of democracy, shady hustles and disunity. The main opposition CHP actively embraces what a successful party would avoid

A debate based on a fake claim in the Turkish daily Sözcü by the veteran journalist Rahmi Turan kept the Turkish public busy last week. According to Turan’s claim, an influential figure from the main opposition Republican People’s Party (CHP) met President Recep Tayyip Erdoğan at the Presidential Complex at Beştepe, in the capital Ankara, on the invitation of Erdoğan.

Turan implied that the meeting was organized by President Erdoğan to manipulate the internal power dynamics of the CHP and to influence the leadership debate within the CHP in his favor. The Presidential Communication Office refuted the claims by Turan, but the discussion became a matter of a significant public controversy after its release in Sözcü.

Immediately after the publication of the allegation in Sözcü, CHP leader Kemal Kılıçdaroğlu made some comments confirming the possibility of such a meeting. Kılıçdaroğlu argued that President Erdoğan has been trying to manipulate the internal dynamics of the CHP for a while. Kılıçdaroğlu implied that the president is behind the plot.

The source of Turan’s claim made another assertion by identifying Muharrem İnce as the CHP member that met President Erdoğan at Beştepe. So, the false allegation deliberately targeted Muharrem İnce of the CHP. İnce was the CHP’s presidential candidate in April 2018 and still one of the most influential figures within the party. He previously engaged in a leadership struggle against Kılıçdaroğlu within the party and challenged the authority of Kılıçdaroğlu.

It was clear that the primary target of the false allegations was President Erdoğan, and the secondary goal was İnce. There was no evidence of the claims made by Rahmi Turan and Kemal Kılıçdaroğlu. Turan apologized to the Turkish public because of his baseless allegations. Turan’s newspaper Sözcü is the flagship daily newspaper of pro-CHP groups in Turkey. Despite the manipulative nature of the false claims, Kılıçdaroğlu did not apologize to President Erdoğan.

Rather than identifying the actors that are responsible for fabricating those allegations the secretary-general of the CHP, Kemal Kılıçdaroğu decided to keep the debate out of public scrutiny. It was clear that the charges were a component of a power struggle within the CHP, and it is also clear that there is a rising power struggle within the party.

On the other hand, Istanbul Mayor Ekrem İmamoğlu, who consolidated popular support after the local elections, wants to boost his influence within the party until the presidential elections in 2023. İmamoğlu’s rising popularity may turn into a challenge to Kılıçdaroğlu’s leadership within the party. It seems that the recent controversy within the CHP, which started with Turan’s claims, is just the beginning of a broader confrontation within the party.

If the plot aimed to strengthen Kılıçdaroğlu’s position within the party, it certainly backfired and damaged Kılıçdaroğlu’s reputation. If the plot sought to tarnish the reputations of Kılıçdaroğlu and İnce than the plan partially succeeded. Their decision to keep quiet after the event increased the doubts on the two figures. The actor who benefited most from the ongoing controversy between İnce and the CHP leadership is İmamoğlu or the actors that plan to redesign the party with İmamoğlu’s lead.

However, Kılıçdaroğlu’s authority and the image within the party has been negatively affected by the recent controversy. The Turkish public still has a number of unanswered questions about the current event. The silence of the CHP elite will not help exonerate the actors who actively engaged in the recent controversy.

A lack of intraparty democracy pushes the competing factions to such a course of action. Sometimes the leaders try to sideline their potential competitors through plots like this one. Fully functioning intraparty democracy and the possibility of fair competition for leadership is the only way to keep the power struggle within the legal framework for the CHP. Otherwise, we will continue to see plots like this one.

Making Rocky great again: What the fictional champ can teach America
Next
Loading...
Loading...
We use cookies to ensure that we give you the best experience on our website. If you continue to use this site we will assume that you are happy with it.Ok