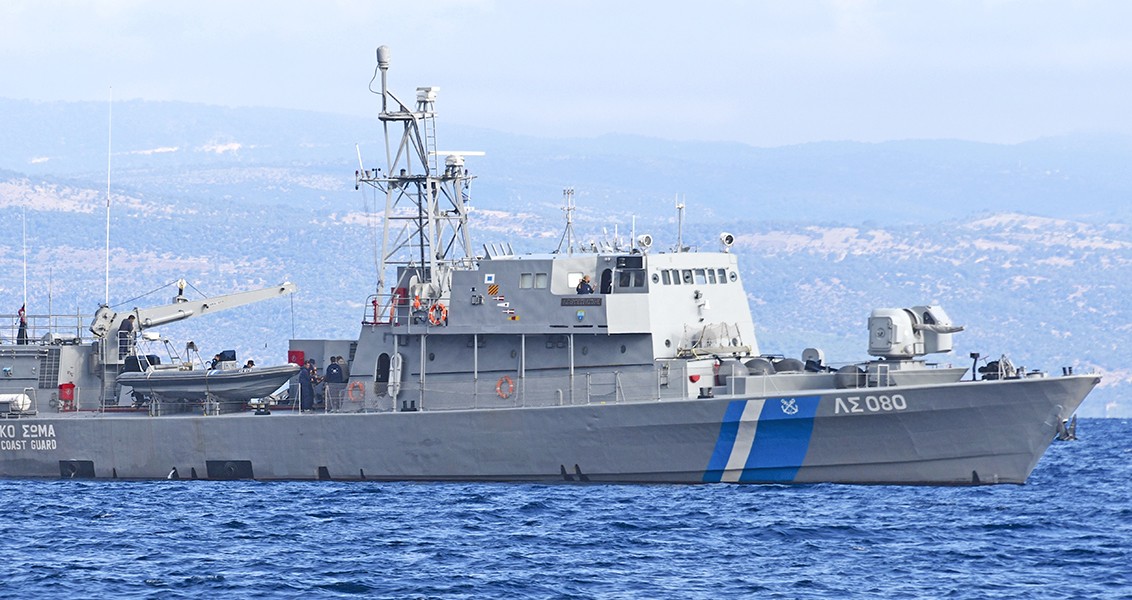 The analysis provides an overview of the Greek security policy in the Eastern Mediterranean since the failure of the latest round of Cyprus peace talks in July 2017 and highlights the continuity in the strategies employed by Greece to head off the perceived Turkish threat in the region.

Turkey has dominated the Greek security agenda for a long time as it is perceived as the main and most imminent source of external threat. The 2010 discovery of substantial offshore natural gas deposits in the Eastern Mediterranean added another hot button issue to the long-standing Turkish-Greek maritime disputes in the Aegean and over Cyprus. Realizing this discovery’s potential of transforming the Eastern Mediterranean into an energy-exporting region, Athens has spearheaded the regional efforts to exclude Turkey from the exploration and transportation of the recently discovered gas. To realize its aim, Greek security policy has resorted to its two time-tested strategies: first, seeking to encircle Turkey through developing strategic ties with regional countries, and second, using its leverage within Western institutions to push back against Turkey.

Against this backdrop, the mid-2016 Israeli-Turkish reconciliation driven by shared natural gas interests and the prospect of building a gas pipeline between the two countries disquieted Greece. In response, Athens pushed the Greek  Cypriots in torpedoing the most recent round of UN-sponsored talks to reunify Cyprus in July 2017, and thus dashed the hopes of an Israel-Turkey gas pipeline. Greece subsequently further developed its strategic ties with Israel and other regional countries and actively pursued an alternative route for transporting the Eastern Mediterranean gas to Europe that would bypass Turkey. The outcome of these regional endeavors was the establishment in Cairo, on January 14, 2019, of the East Mediterranean Gas Forum, a seven-country entity that aims at promoting energy cooperation and that explicitly excludes Turkey. Ankara, in turn, sought to break the encirclement by signing a maritime border delineation and a defense cooperation agreement with the UN-recognized Government of National Accord (GNA) based in Tripoli on November 27, 2019. In the costly tit for tat that developed, Greece pressed ahead with signing the East Mediterranean Pipeline Agreement with Cyprus and Israel, lobbied the U.S. Congress to lift the three-decade-old arms embargo on Cyprus, and is using its leverage within the EU to push back against Turkey and to block any political solution to the Libyan crisis unless the Turkey-GNA deal is nullified. The analysis concludes by pointing out that Greek security demands in the Eastern Mediterranean have generated backlash effects in the EU. Two of the EU big three, Germany and Italy, have come to realize that protecting the union’s interests entails finding an approach that better balances the Greek and Turkish strategic interests  in the Eastern Mediterranean.