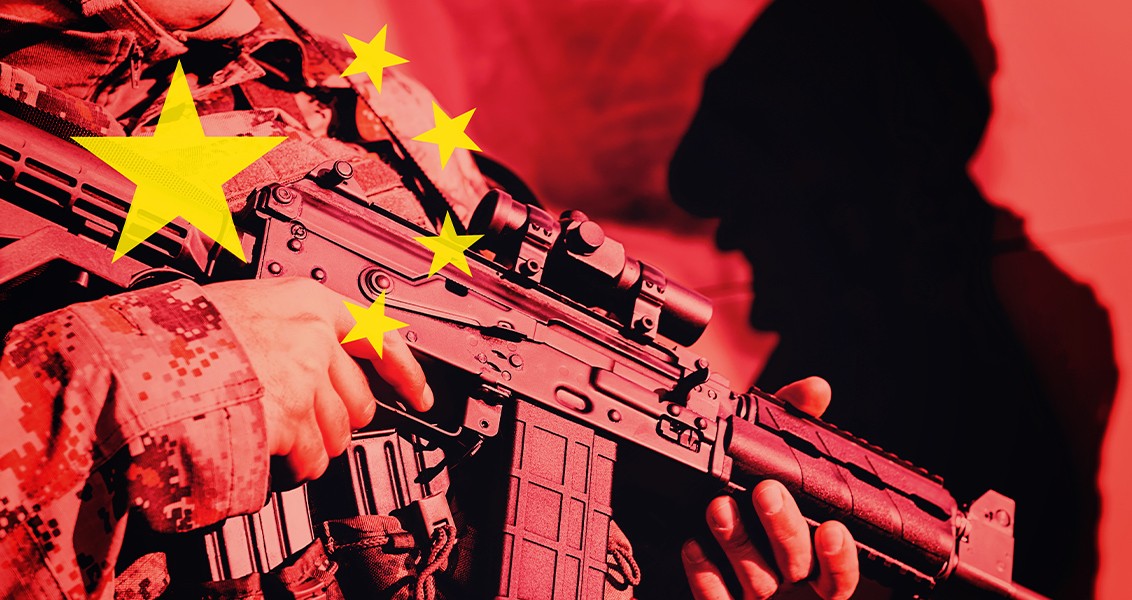 This study examines China’s conventional military doctrine and its evolution after the Cold War.

This study examines China’s conventional military doctrine and its evolution after the Cold War. If its current economic rise continues, China’s strategic posture and approach to war will be one of the key variables of international politics. To make sense of China’s current foreign policy stance and potential future behavior regarding war, the following questions need to be answered: What military means, if necessary, would China employ in case of a war? Where is a military threat to China likely to come from? What are the strategically important battle spaces for China? How does China plan to use military means in those domains?

Military doctrines stand as reliable and useful sources to answer these questions. Regarding China’s military doctrine, this study proposes two interrelated arguments. First, as its power has increased, the evolution of China’s military doctrine proves that China has adopted a more assertive and active stance on issues and regions. The Chinese military’s doctrinal innovation keeps up with China’s diversifying interests and growing capacity. Second, though China is a major power in North and Southeast Asia, the time is not yet ripe for it to be a global military power that can project its military capability beyond the nearby seas. China’s most recent military doctrines are designed to deal with local challenges. This implies that the Chinese military still does not feel that the country is likely to fight a global maritime or territorial war in the near future.

Coronavirus: A human security issue
Next
Loading...
Loading...
We use cookies to ensure that we give you the best experience on our website. If you continue to use this site we will assume that you are happy with it.Ok