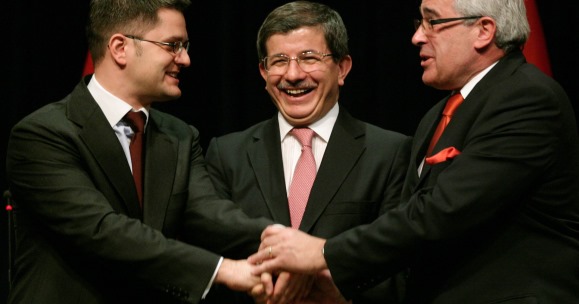 This analysis offers a general assessment of Turkeys relations with the Balkans under the AK Party government. 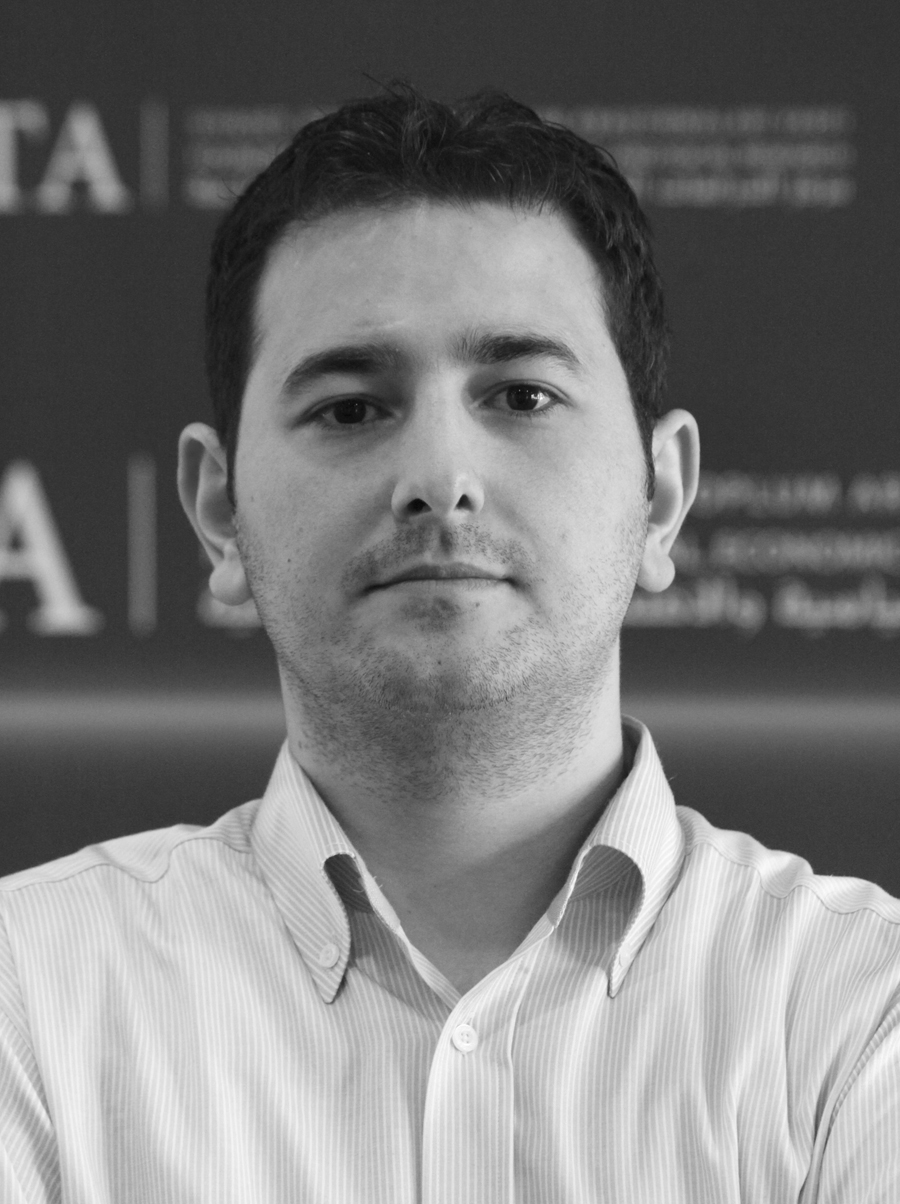 While some observers, referring to recent developments in the Middle East, are questioning whether Turkey’s “zero problems with neighbours” doctrine is still in effect, Turkey’s relations with the Balkans are enjoying their golden age. Since the mid-2000s, bilateral relations with all governments in the region have been in good terms, social and economic relations have intensi­fied and Turkey’s public image has become increasingly positive.

This analysis offers a general assessment of Turkey’s relations with the Balkans under the AK Party government. It examines the main concerns, principles, strate­gies and instruments of Turkey’s Balkan policy, assesses the role of non-state actors in Turkey’s growing role in the region and discusses the relevance of the debates on “neo-Ottomanism”. Following an evaluation of Turkey’s political position in the Balkans, it closes with policy recommendations to Turkey and Balkan countries for a more effective cooperation that would benefit all sides.

Iran's Outreach to America
Next
Loading...
Loading...
We use cookies to ensure that we give you the best experience on our website. If you continue to use this site we will assume that you are happy with it.Ok