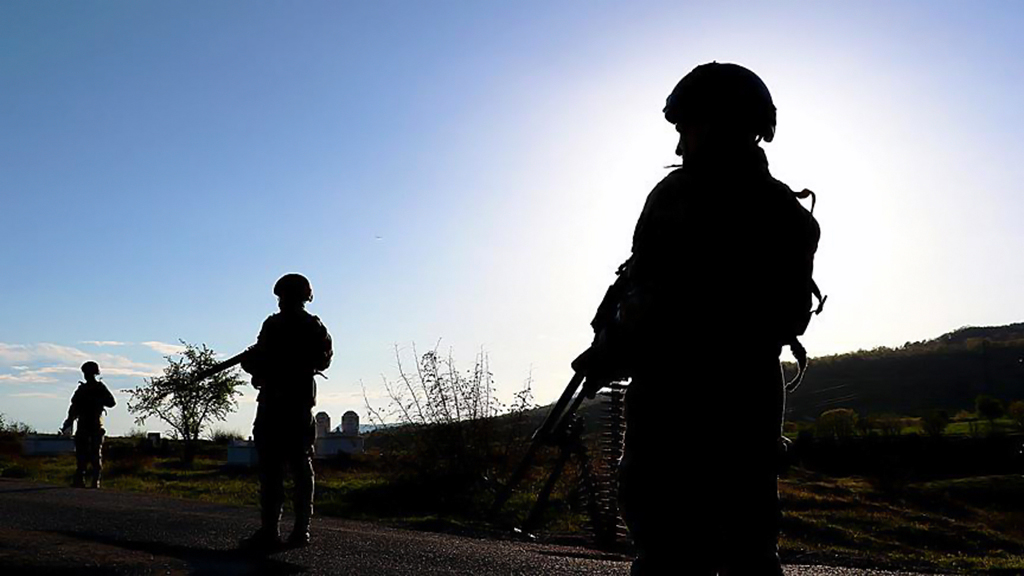 Perspective: How Will the U.S. Withdrawal from Syria Change Dynamics of the Conflict?

How will the U.S. withdrawal reshape the inter- and intra-group dynamics in Syria? How will the withdrawal influence Turkey’s planned operation east of the Euphrates? How will this decision affect U.S.-Turkey relations?

On December 19, 2018, U.S. officials stated that the Pentagon has an order to move troops out of Syria as quickly as possible, and began to inform partners in northeastern Syria of their plans to begin an immediate pullback of American forces from the region where they have been trying to wrap up the campaign against the Daesh. Shortly after the Washington Journal report, President Trump wrote on Twitter, “We have defeated ISIS in Syria, my only reason for being there during the Trump Presidency.” In a statement, White House Press Secretary Sarah Huckabee Sanders confirmed, “We have started returning United States troops home as we transition to the next phase of this campaign.” She pointed out that “[t]hese victories over ISIS in Syria do not signal the end of the Global Coalition or its campaign.” Additionally, U.S. officials told Reuters that all U.S. State Department personnel are being evacuated from Syria within 24 hours and U.S. troops will pull out of Syria in a time frame of between 60 to 100 days. This development came after Turkey’s military decisiveness to clear its border of the terrorist threat, Turkey’s airstrikes against PKK positions on the Sinjar and Karajak Mountains in Iraq, and the phone call between President Erdogan and Trump. The decision by Trump will be a turning point in the Syrian conflict, but how this development will reshape Turkish-American bilateral..

The age of female leadership in politics?
Previous