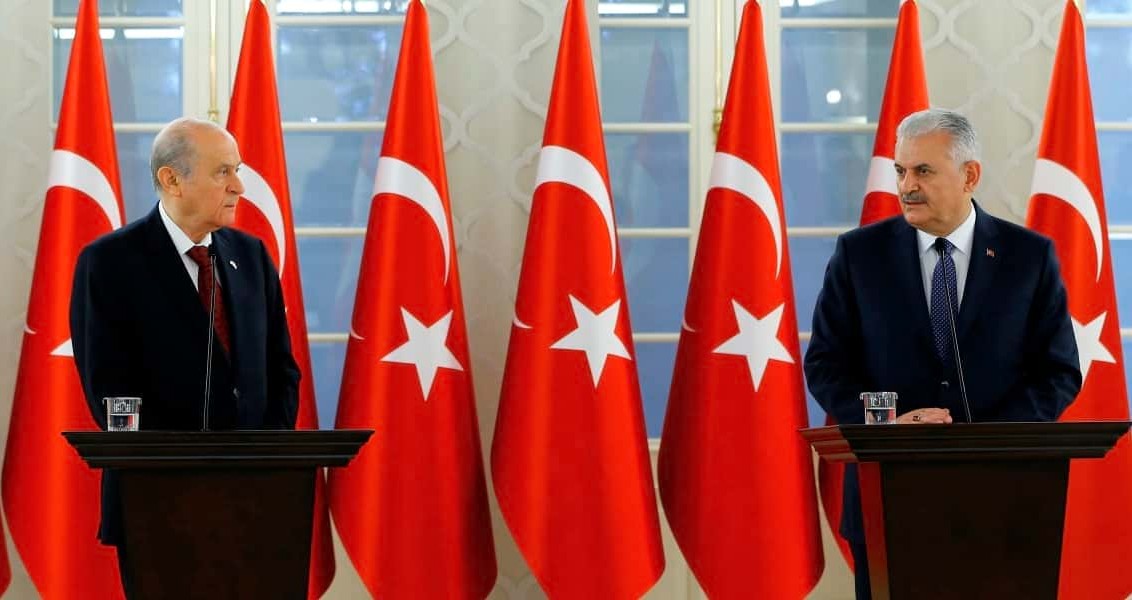 The Constitutional Amendment Draft: The End of Debates on Change in the Turkish Political System?

Debate over the government system has occupied Turkey’s political and constitutional agenda for many years. Yet the discussions that have taken place have not, until very recently, progressed beyond the level of popular discourse.

Debates on the system of government in Turkey have been on the agenda since the 1960s; however, they increased in urgency towards the end of 2016. A proposal for constitutional amendments was made following talks between the ruling Justice and Development Party (AK Party) and the opposition Nationalist Action Party (MHP). The proposal suggests a critical transformation from the existing parliamentary system to a presidential system of government.

A motion for the draft was submitted to the Presidency of Turkey’s Grand National Assembly (TBMM) while this article was being written. It may be said that the proposal is a product of efforts to blend the positive aspects of many successful presidential systems, e.g. particularly the one in force in the United States of America, with a unicameral legislature and the principle of a unitary State having the traces of Turkey’s historical and political reservoir. In fact, the structure described uniquely for Turkey is officially dubbed, “the System of ‘President of the People’” (Cumhurbaşkanlığı Sistemi), variously referred to as President, Presidential System or Presidency, hereafter. This study will present the technical outlines of the proposal jointly crafted by the AK Party and the MHP. The article begins with a closer look at the history of debates on presidency in Turkey. It will assess the main parameters of a possible change in the system of government based on relations between the legislative and executive branches, addressing such topics as “the structure of the legislature,” “the method of electing the president,” “presidential executive orders,” “the authority of mutual annulment,” “the penal responsibility of the president,” and “vice presidents and ministers.”

New Opportunities and Challenges for Turkey in Syria
Previous

The Transformation of Turkey’s Political System and the Executive Presidency
Next
Loading...
Loading...
We use cookies to ensure that we give you the best experience on our website. If you continue to use this site we will assume that you are happy with it.Ok