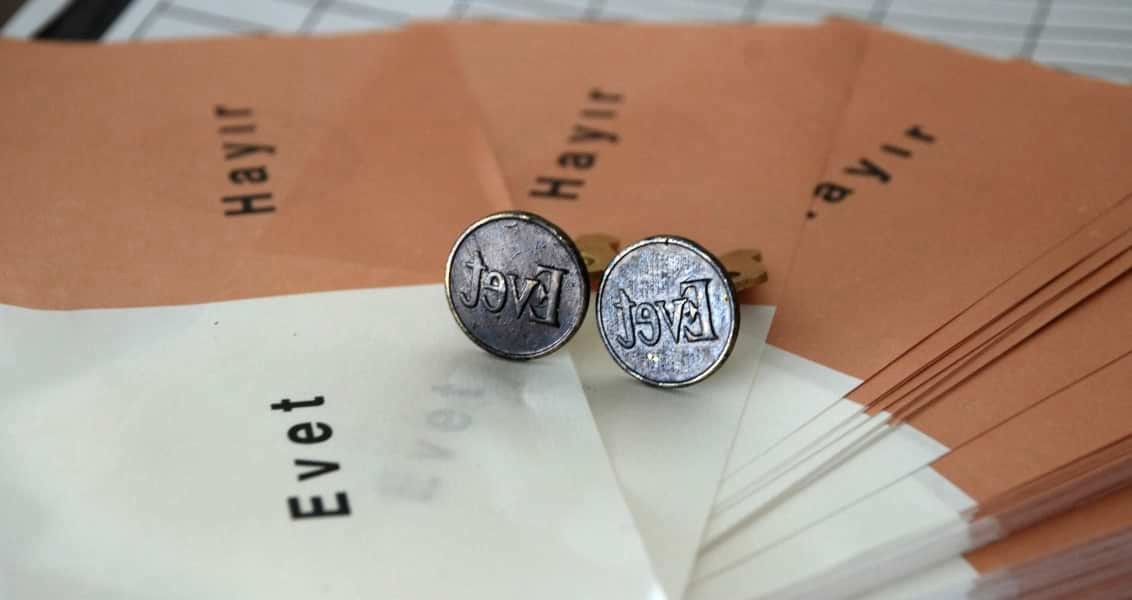 The Transformation of Turkey’s Political System and the Executive Presidency

This commentary analyzes the question of political transformation in Turkey, which has been a hotly debated issue for more than 40 years.

Long periods of instability often lead to fragmentation of political parties as a result of power struggles between them and, consequently, a lack of strong government. The lack of a strong government, in turn, results in a series of early elections and prolonged coalition talks, which further aggravate political instability. As the population’s confidence in the political process declines, guardianship regimes, which feed on popular distrust in politics, become centerpieces of the political system. In the end, if a country cannot amend its laws and constitution to address pressing problems, people start looking for a new system of government.

In Turkey, the search for a new system of government was motivated by economic and political crises, weak coalition governments, ineffective administrations and other problems associated with the parliamentarism. Coalition governments formed by political parties from different backgrounds, in particular, proved extremely unstable over the years and effectively brought the country to a standstill. To be clear, the lack of strong governments was closely related to the fragmentation of political parties as a result of parliamentarism and growing friction between various identity groups. During periods of instability, in turn, the weakening of political institutions made it easier for the military to overthrow democratically-elected governments and put democracy on hold. Over the years, the civilian-bureaucratic guardianship regime’s ability to exploit instability and gain control over the political arena rendered the consolidation of Turkey’s democratic institutions virtually impossible. Consequently, democratic consolidation proved elusive in the country, where politicians have been largely unable to develop long-term plans to promote democracy, even though the state of Turkish democracy improved under strong civilian leaders. In the end, it was Turkey’s failure to break the vicious cycle of guardianship and democratic consolidation that sparked a public debate on the need to change the political system in order to overcome the crisis of Turkish-style parliamentarism. Among the advocates of change, many came to support a transition to presidentialism.

The Constitutional Amendment Draft: The End of Debates on Change in the Turkish Political System?
Previous

Constitutional Referendum: Opposition Spins Out of Control
Next
Loading...
Loading...
We use cookies to ensure that we give you the best experience on our website. If you continue to use this site we will assume that you are happy with it.Ok