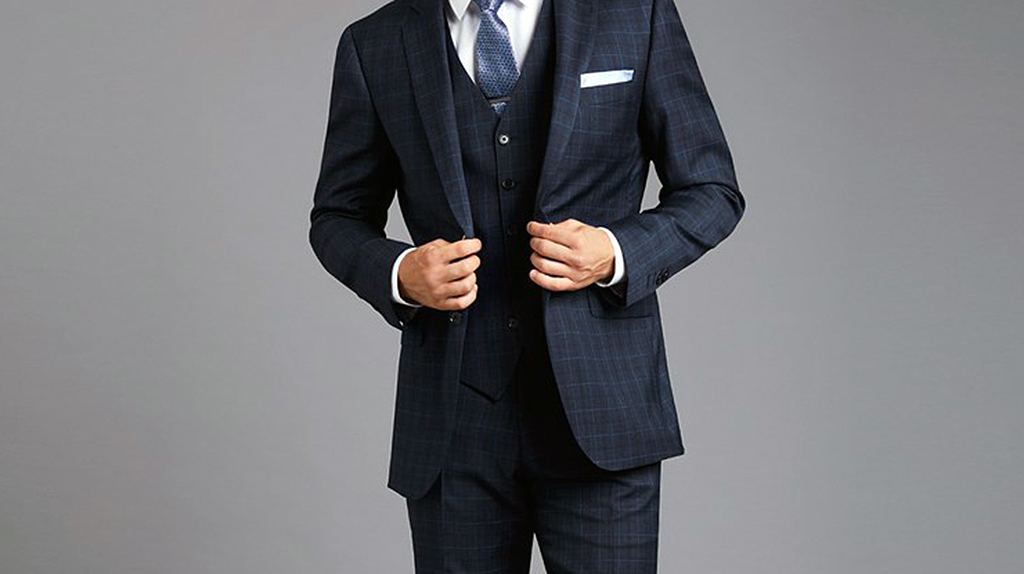 Self-reflection and knowing your rival

The Justice and Development Party's (AK Party) poll defeat in the Istanbul mayoral election has accelerated political analyses for the coming period. Indeed, the fact that Republican People's Party (CHP) candidate Ekrem İmamoğlu could secure 54 percent of the vote is not just a twist of the alliance system, but also a result achieved by those aspiring to end the 17-year AK party rule through trial and error.

The Justice and Development Party’s (AK Party) poll defeat in the Istanbul mayoral election has accelerated political analyses for the coming period. Indeed, the fact that Republican People’s Party (CHP) candidate Ekrem İmamoğlu could secure 54 percent of the vote is not just a twist of the alliance system, but also a result achieved by those aspiring to end the 17-year AK party rule through trial and error.

Obviously, there is wider support behind this result than the one provided by the Nation’s Alliance and the Peoples’ Democratic Party (HDP). The gratification in Western capitals or in international capital groups indicates the scope of this support. Nevertheless, I should also note CHP Chairman Kemal Kılıçdaroğlu’s endeavors to make the party appealing to right-wing voters since 2009. The nomination of İmamoğlu was the latest attempt by Kılıçdaroğlu. Not the “justice march,” but the alliance he formed with the Good Party (İP), Felicity Party (SP) and HDP also had a major impact on this result.

AK Party circles have been discussing “self-criticism, self-accounting and self-renewal” in the face of the CHP’s electoral success in Istanbul. They have detected “fatigue and distancing from the electorate,” as well as voiced the necessity of a new story. They have named a number of reasons, from the state of the economy to the Syrian refugees and to the campaign, in addition to addressing the problem of failing to catch up with the changing demands of the electorate.

In addition to those who want renewed staff, there are also those who suggest that the functioning of the presidential system should be revised. It is obvious that all these comprehensive assessments should be made with qualified self-reflection.

The AK Party has to discuss the successes and problems of their rule without making hasty decisions. Even though they are busy with their intense foreign policy agenda, they should not neglect this self-reflection. The S-400 issue or the tension in the Eastern Mediterranean should not result in the ignorance of the voters’ reactions and expectations and the change. This is because this will be a re-reading of the Turkey that the AK Party has transformed.

I think that those who overemphasize the issue of “self-criticism” in the AK Party are overlooking a critical issue. Of course, there should be reflection and self-renewal without letting the AK Party into internal rifts – which means repeating a fundamental error. The AK Party has the habit of thinking that politics are just politics within the party itself. The long-term rule and electoral successes achieved thanks to President Recep Tayyip Erdoğan’s strong leadership have made them ignore the issue of knowing their rivals and following them.

Since the AK Party has often been tested by crises in recent years, they have taken for granted the following their rivals. They have assessed the CHP, İP, SP and HDP with all-too-common criticism. Although they have realized the importance of the rapprochement of these parties in the elections, they have failed to influence their bases. However, the CHP and İmamoğlu campaigners in particular have long analyzed the AK Party and predicted their reflexes. In this way, they were able to foresee internal problems, conflicts and political reactions.

İmamoğlu’s discourse did not separate the conservative electorate but sought to embrace them is pertinent. They thought that it would be possible to defeat the AK Party at least by soothing conservative voters. To this end, they opposed Erdoğan in a clandestine, instead of an overt manner. İmamoğlu has applied the tactic of demonstrating the “responsibility of a statesman” with his remark “I will work with the president.” Given the Istanbul mayoral election results, they think they can win over the conservative electorate in the 2023 elections. Of course, that is if they can rein in the militants upholding the idea of headscarf ban in the CHP and the HDP.

The rivals know the AK Party now. So much so that they are trying to restrict the AK Party’s maneuvers by declaring themselves what the party could do after the election. In the end, you need to know not only yourself but also your opponent to make unexpected moves.