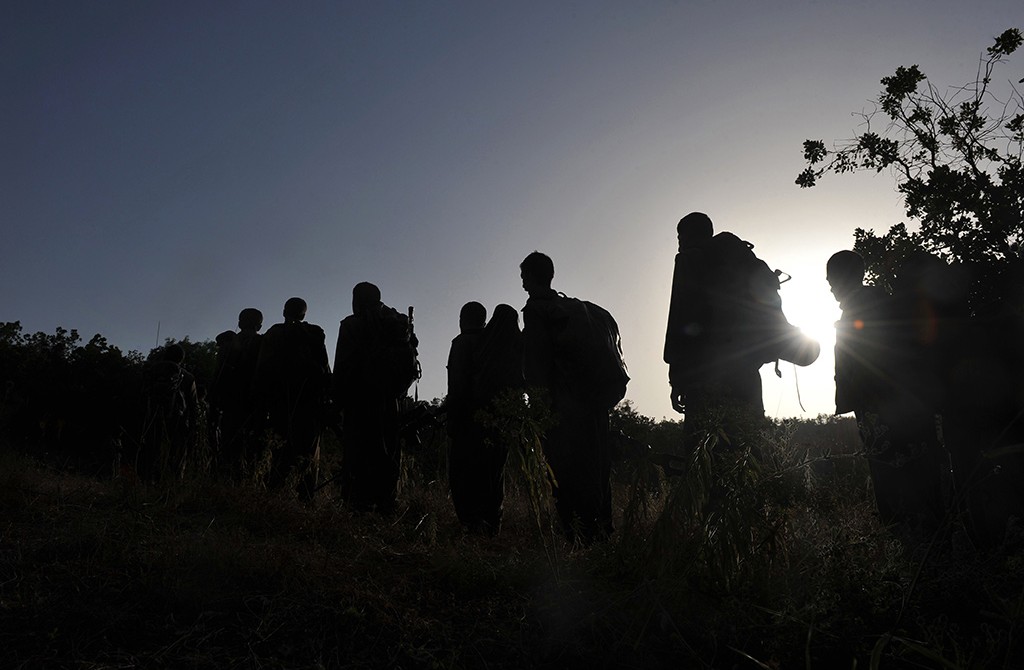 Analysis: The Child Soldiers of the PYD/YPG

Following in the footsteps of the terrorist organization PKK, which has been systematically recruiting child soldiers since 1994, the PYD, the PKK’s Syrian branch, continues to recruit children today. 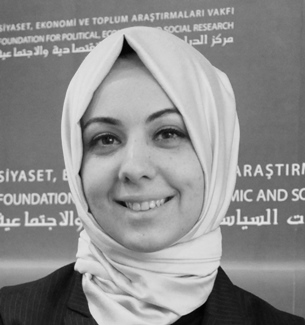 Following in the footsteps of the terrorist organization PKK, which has been systematically recruiting child soldiers since 1994, the PYD, the PKK’s Syrian branch, continues to recruit children today. Although the PKK/PYD signed the Deed of Commitment for the Protection of Children from the Effects Armed Conflict on October 5, 2013, in Qandil, Northern Iraq and responded to mounting criticism from international organizations by claiming that the use of children in combat was exceptional, there are individuals tasked specifically with recruiting and providing military training to children within the organization. At the same time, the forcible relocation of children to training camps by PYD officials (even at risk of violent clashes with the families of the children) and efforts to persuade children into joining the organization suggest that this situation is indeed systematic. This practice resulted from the decision by many individuals, who were of combat age and residents of PKK/ PYD-controlled areas, to escape in an effort to avoid recruitment. Moreover, it is easier for the organization to indoctrinate and ensure the loyalty of children. Needless to say, the organization’s lack of combat-aged recruits attests to its lack of ideological legitimacy. This study seeks to establish that children in PYD-controlled parts of Syria are systemati­cally used as child soldiers and analyzes how in­ternational law regulates the use of child soldiers.

Saudi Arabia before and after the Khashoggi case
Previous

Anatomy of a terrorist organization Boko Haram
Next
Loading...
Loading...
We use cookies to ensure that we give you the best experience on our website. If you continue to use this site we will assume that you are happy with it.Ok