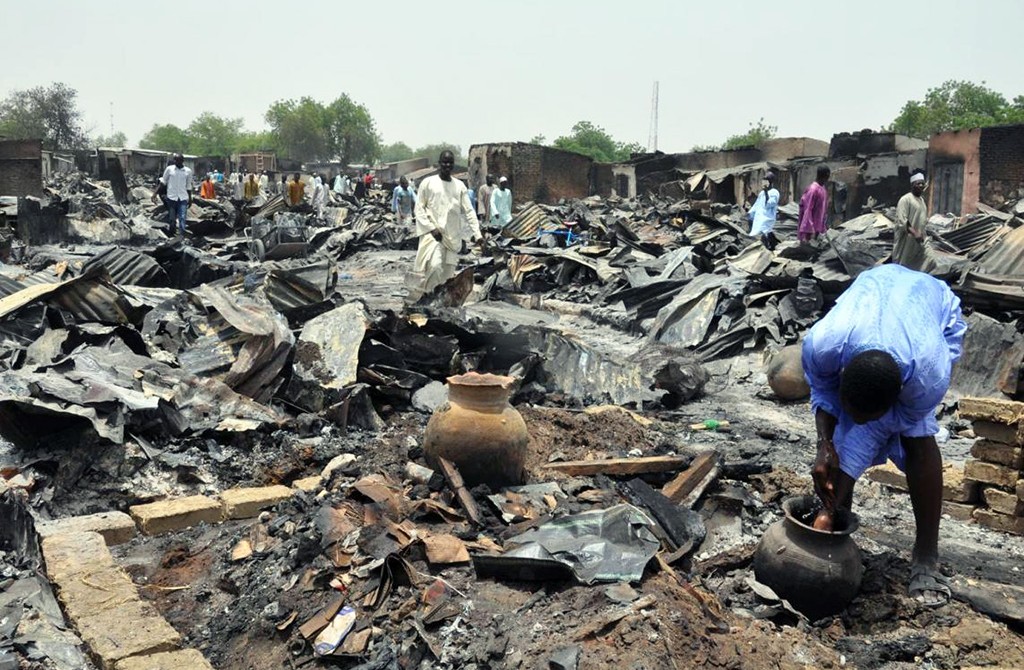 The study examines the emergence, the organizational structure and the attacks of the Boko Haram terrorist organization along with the counterterrorism efforts of the regional countries. 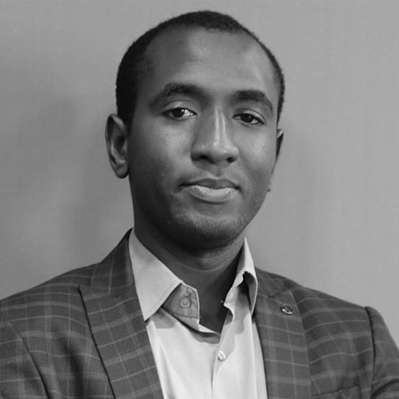 The report examines the emergence, organizational structure and attacks of the terrorist organization Boko Haram, along with the counterterrorism efforts of the regional countries. The group made the headlines in April 2014, by abducting 276 girls in the city of Chibok in Borno, a state in northeastern Nigeria.

The first section will discuss the way in which a Salafi invitation movement transformed into a terrorist organization in a region mostly populated by Muslims; the religious structure of this region; its relations with the central government; and the characteristics of the founder of Boko Haram. The second section will examine the factors shaping the group’s recruitment ideology and the principles of this ideology. The third section will look into how Boko Haram practices this ideology to mobilize its organizational structure, while the financial sources of this organizational structure will also be examined.

The fourth section will discuss the pattern of action, the objectives and the methods of Boko Haram since its emergence. The counterterrorism methods of the Nigerian state and those of the regional countries together with related problems will be scrutinized in the fifth section.

During the research and writing of this report, the authors accessed records in the local language of Hausa, which is also Boko Haram’s propaganda language, related news in the media, and other sources in a variety of languages. To the extent that it was possible, the authors also contacted local experts and foreign journalists working in Nigeria.

Analysis: The Child Soldiers of the PYD/YPG
Previous

Against the backdrop of the Khashoggi affair, Putin must be smiling
Next
Loading...
Loading...
We use cookies to ensure that we give you the best experience on our website. If you continue to use this site we will assume that you are happy with it.Ok