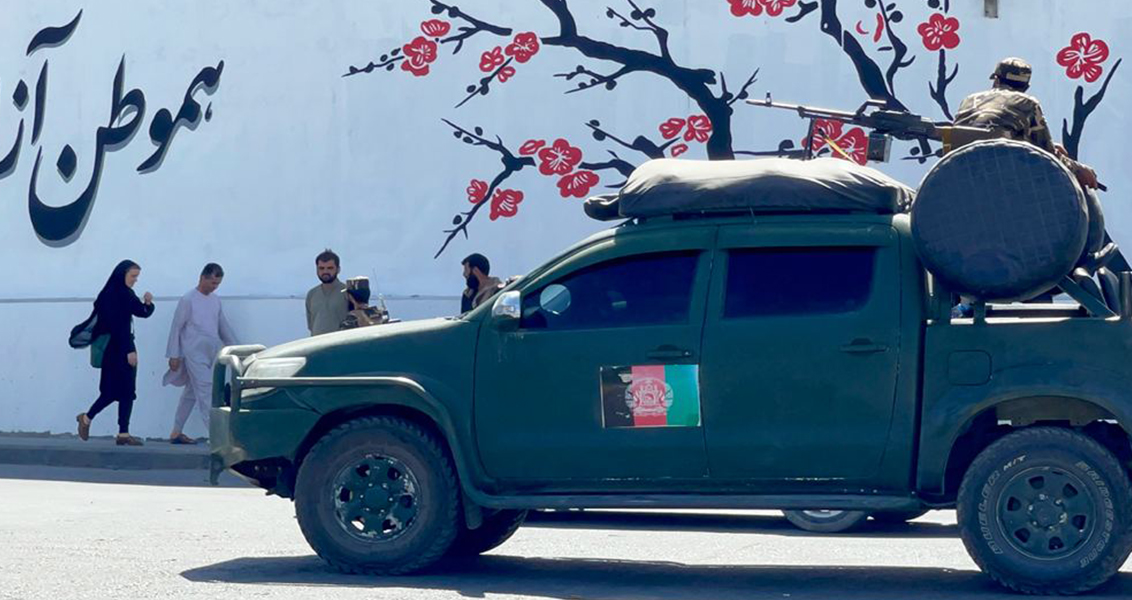 This analysis has been drafted to handle the Afghan folder first by presenting the general picture in Afghanistan with an eye toward global and regional attitudes, the probable modus operandi of the Taliban and, finally, the basics of Turkish foreign policy regarding Afghanistan, insofar as Turkey may become an essential engaging actor to Afghans.

The Afghan public demands peace, security, and prosperity. Yet current developments in the Afghan theater indicate the probability of more instability and probable conflict. The worst- case scenario, even though the Taliban are proceeding to build a government, is a civil war that cannot be isolated within Afghanistan. The most likely course is to have a Taliban-led Afghanistan and further reinvigoration of anti-Taliban elements that may pose another potential escalation. The most favorable course, on the other hand, is the start of a peace and reconciliation process, and to appeal to the decision of the Afghan public. The international community should firmly commit to the most favorable course as the alternatives have the potential to spread instability to other countries of the region and beyond. Furthermore, the ensuing explosion of illegal immigration and the exacerbation of the refugee crises have the potential to devastate the international community, bringing about yet another humanitarian disaster.

The ironic legacy of the 9/11 attacks
Next
Loading...
Loading...
We use cookies to ensure that we give you the best experience on our website. If you continue to use this site we will assume that you are happy with it.Ok