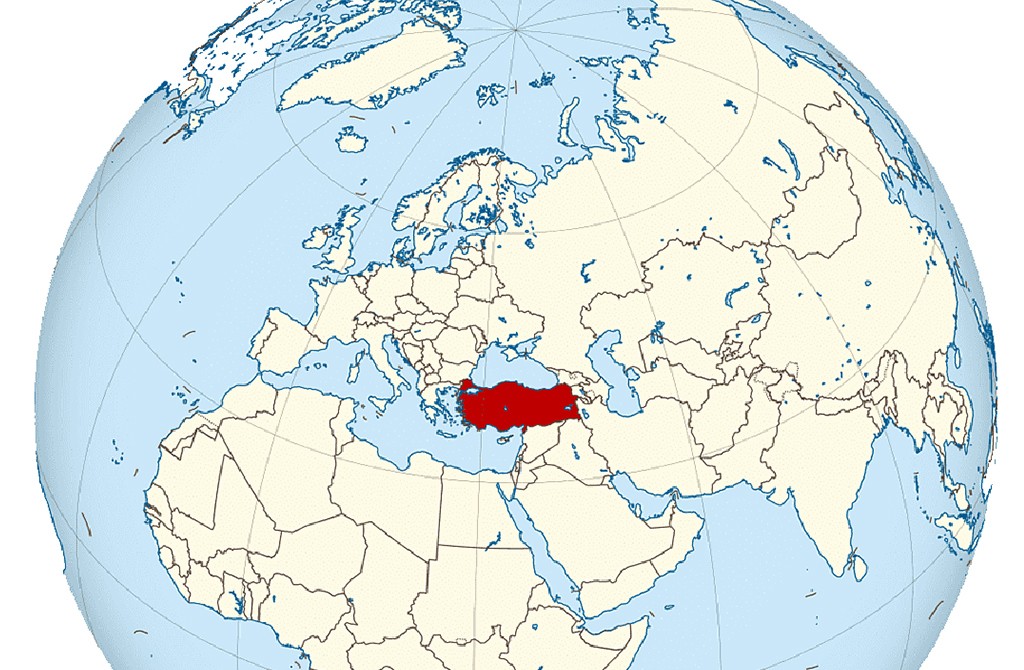 What are Turkey’s power and intent?

Ankara’s intervention in Libya fueled a fresh debate in European and Middle Eastern capitals on Turkey's role in the world. Reflecting the view that Turkey has evolved into a more powerful player, that discussion has two dimensions: First, it concentrates on the concrete shifts in the balance of power in Syria, Libya and the Eastern Mediterranean. At the same time, it is a propaganda war with lots of speculation about "real" intentions. It would be impossible to make sense of Turkey’s most recent moves, capabilities and objectives without distinguishing those two aspects.

Ankara’s intervention in Libya fueled a fresh debate in European and Middle Eastern capitals on Turkey’s role in the world. Reflecting the view that Turkey has evolved into a more powerful player, that discussion has two dimensions: First, it concentrates on the concrete shifts in the balance of power in Syria, Libya and the Eastern Mediterranean. At the same time, it is a propaganda war with lots of speculation about “real” intentions. It would be impossible to make sense of Turkey’s most recent moves, capabilities and objectives without distinguishing those two aspects.

There is no doubt that Turkey’s proactive security policy, which it has been implemented in Syria and Iraq since 2016, has politically and militarily strengthened the country. In the wake of its initiatives in the Eastern Mediterranean and Libya, Ankara’s regional power reached a whole new level. To be clear, all stakeholders are fully aware of this new reality. Everyone seems to agree that Turkey changed the Libyan civil war’s course and made strategic gains upon signing two agreements with Prime Minister Fayez Sarraj’s Government of National Accord (GNA) in November 2019. Commentators stress that Turkey’s surprise victory resulted in a loss of power for France, Greece, Egypt and the United Arab Emirates.

Some European governments believe that Turkey can counterbalance Russia’s influence in Libya. Others say that Turkey, which has been pressuring the European Union on the Syrian refugee crisis, is now accumulating power in the Eastern Mediterranean and North Africa. Countries like Italy welcome Turkey, a NATO ally, canceling out the Russians. Others, like France, argue that greater Turkish influence does not necessarily mean less from Russia. This is an effort to hide that their own interests in North Africa are at risk.

That each country views Turkey’s growing regional influence with an eye on their own national interests and that they seek to build relationships and alliances in light of that fact are completely understandable. At the end of the day, Ankara, too, engages Washington, Moscow, Berlin and Paris based on similar assessments of real power.

The second aspect of the ongoing debate regarding Turkey’s foreign policy, however, is highly problematic. It is a propaganda campaign intended to label the Turks as ideologically charged in a smear campaign that has been ongoing since 2013. That program’s main purpose is to persuade Ankara to stay within its conformable and contented ways. It seeks to convince, if not coerce, the Turks to withdraw from various areas by paying lip service to alliance, reconciliation and prestige.

For example, critics of Turkey’s military footprint in Syria, Iraq, Libya, Somalia and Qatar often talk about neo-Ottoman expansionism. They argue that the country has Islamist or pro-Muslim Brotherhood motivations. Meanwhile, Ankara’s chronic opponents, who refer to the nation as President Recep Tayyip Erdoğan’s country, believe Turkey’s active foreign policy to be an embodiment of his aggressive goals. In their view, the Turkish military operations in Syria and northern Iraq against the PKK terrorist group and its Syrian component, the YPG, do not qualify as counterterror operations. They say that Erdoğan attacks the Kurds, who participated in the fight against Daesh.

Over the last four years in response to regional and global turbulence, Turkey’s foreign policy has been realistic, inevitable and brave. The pro-status quo Gulf states, which dragged the region into endless civil wars since the Arab revolts, and the U.S., which tolerated those states, compelled the Turks to use hard power where necessary. Turkey became involved in the Syrian conflict when the United States allowed the PKK/YPG to establish a “terror corridor” in the name of fighting Daesh. The inability of Iraq’s central government and Kurdish regional authority to combat the PKK resulted in the establishment of Turkish bases in northern Iraq.

In response to Greece’s maximalist goals, which were encouraged by some European states, Turkey deployed its navy to the Eastern Medederanian and began to partner with Libya. The country explored new areas of cooperation with Russia due to some NATO allies’ support for terrorist associations like the PKK/YPG and the Gülenist Terror Group (FETÖ).

Against the backdrop of global turbulence, which has deepened due to the coronavirus pandemic, Turkey will remain committed to activism on the basis of its national interests. It will develop new policies and prioritize diplomacy based on realistic analyses. Turkey’s capabilities, not black propaganda, will determine the limits of this activism, which calls for stability and a fair distribution of resources.

COVID-19 is not over yet
Previous

Egypt’s unreasonable target in Libya
Next
Loading...
Loading...
We use cookies to ensure that we give you the best experience on our website. If you continue to use this site we will assume that you are happy with it.Ok