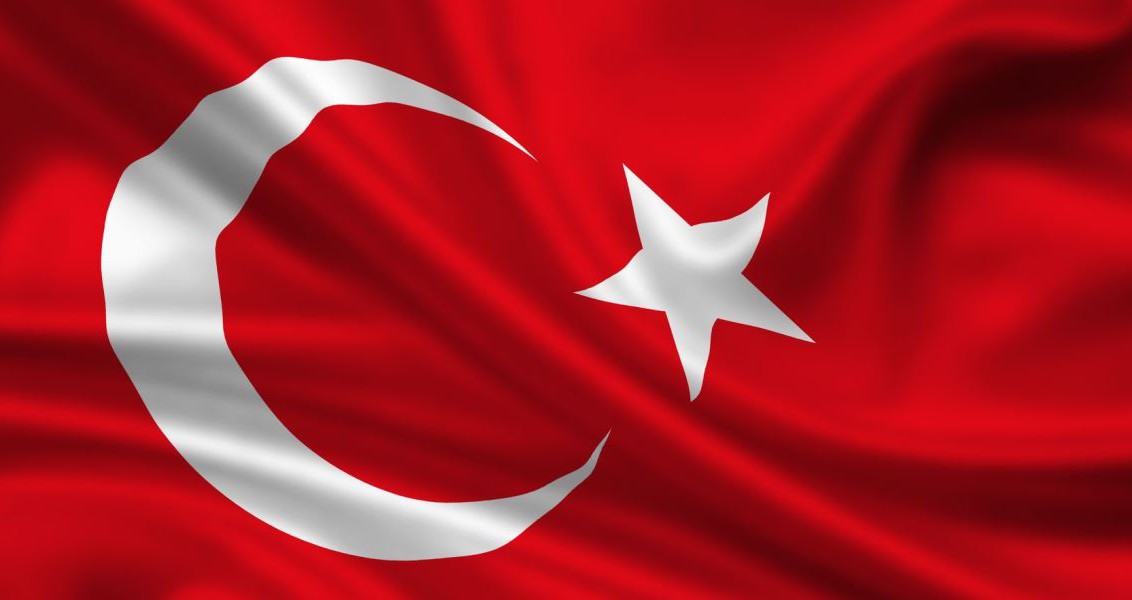 Turkey: No Presidentialism Without Federalism?

Turkey, like many other countries, could adopt a presidential system of government without decentralizing the administrative system by introducing federalism.

Since the Nationalist Movement Party (MHP) leadership urged the government to formalize the de facto presidential system in Turkey, all eyes have been on the Justice and Development Party (AK Party). While many experts believe that the ruling party will submit a revised version of their 2012 proposal to Parliament, the AK Party’s policy team works on the original blueprint to meet the MHP’s demand for strong checks and balances.

At this point, the main challenge is to work unitary government and unicameralism – the MHP’s red lines – into a broader set of mechanisms intended to strengthen checks and balances. A quick look at the 2012 proposal reveals that constitutional arrangements regarding the presidential veto, decrees, the government budget and elections will emerge as flashpoints over the next few months. Likewise, political commentators will shape their opinion on the proposal (democratic vs. authoritarian) based on the AK Party’s position on those issues.

Pending the submission of the AK Party’s formal proposal to Parliament, the rest of the opposition is uneasy. While the Peoples’ Democratic Party (HDP) opts to keep silent, the Republican People’s Party (CHP) desperately tries to spin the constitutional reform plan as a threat to Turkey’s very future.

Criticizing Devlet Bahçeli for bringing up the issue in the first place, CHP Chairman Kemal Kılıçdaroğlu recently accused the presidential system’s advocates of promoting civil war and placing Turkey’s territorial integrity at risk. Alleging that President Recep Tayyip Erdoğan was “with the PKK until yesterday,” the main opposition leader suggested that Erdoğan, with the presidential system in place could hand over the southeast to the PKK. “He allowed the terrorists to consolidate their power in the east,” Kılıçdaroğlu said. “Who will be able to speak up if he were to tell the PKK that they can have the entire region?” With a constitutional referendum on the horizon, the CHP leadership abandoned cautious skepticism for outright fearmongering.

Keeping in mind that Kılıçdaroğlu himself had told Prime Minister Binali Yıldırım to “suit yourself if you will introduce a U.S.-style presidential system,” his staunch opposition to constitutional reform is confusing. To be clear, he had backtracked from his comments after Yıldırım called his bluff and senior CHP figures turned against the leadership. Still, it’s noteworthy that the main opposition leader is willing to invoke fears over the country’s future.

At the same time, the CHP leadership has been reluctant to advocate the American system of government over fears that the national conversation could shift toward federalism – a red line for their Kemalist base. Consequently, the main opposition came up with bogus arguments such as “strengthening the parliamentary system” and “democratizing the laws passed after the 1980 coup d’etat.” Hence their eagerness to bring all-party negotiations in 2011 and 2015 to a deadlock.

Ironically, raising questions about Turkey’s future only helps the AK Party’s cause since the ruling party built their case for presidentialism on the premise that reforming the system of government would help secure the country’s future. Having made significant progress in the counter-PKK campaign and led the resistance against the coup plotters in July, President Erdoğan has emerged as the embodiment of the presidential system at work.

To make matters worse, the main opposition party’s attempt to associate presidentialism with federalism has no basis. With the exception of the United States, individual states lack legislative, judicial and executive autonomy from the capital. Nor are they financially independent. In other words, Turkey, like many other countries, could adopt a presidential system of government without decentralizing the administrative system by introducing federalism.

Either way, it would appear that the main opposition party’s “no” campaign is doomed to fail.

Analysis: Turkey's Fight against DAESH
Next
Loading...
Loading...
We use cookies to ensure that we give you the best experience on our website. If you continue to use this site we will assume that you are happy with it.Ok