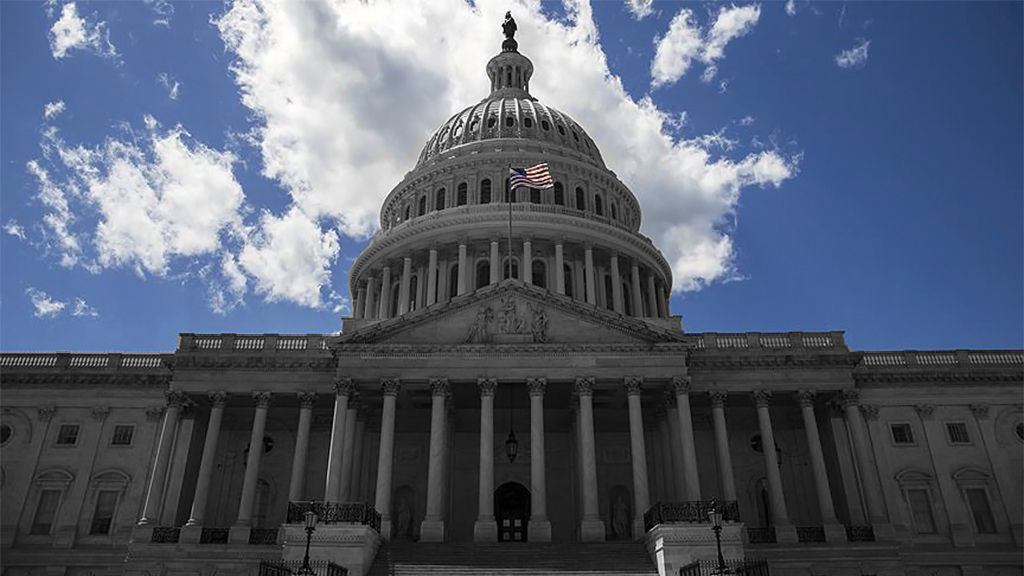 The darkest days for the strategic alliance

Turkish and U.S. officials need to find ways to stop the ongoing crisis from deepening and prevent the years-long strategic partnership from completely collapsing

Turkish-U.S. relations have been going through rough times for the last few years. In multiple instances in this column, the alarming degree of deterioration in relations was pointed out. However, even the most pessimistic observers of bilateral relations did not foresee the developments that took place during the past week. The optimism generated by the Manbij road map plan disappeared following threats to Turkey made by Vice President Mike Pence and later with the sanctions imposed on the two ministers of Turkey by the U.S. Department of Justice. In the recent history of relations, the bilateral relations have entered different crises periods, including the Johnson letter, the arms embargo, the March 1 crisis, the hood incident in 2003 and U.S. assistance to the PKK-affiliated People’s Protection Units (YPG). What happened in the last week was reminiscent of the worst of these crises.

It is unprecedented that a NATO ally has been facing this form of a reaction by the U.S. administration. The steps taken by the administration in the midst of the judicial process generated a major reaction against the U.S. in Turkey. The public ramifications of this crisis, if not properly contained through diplomatic dialogue, may be far more damaging to bilateral relations than previous crises. It needs to be taken into consideration that this crisis took place in the aftermath of multiple different crises that brought trust in the U.S. to its lowest level in Turkey. Already tarnished confidence and trust between the two allies may hit an all time low following the decision to sanction.

At this critical juncture, in addition to public opinion, the confidence of institutions in one another also may take a serious hit. The two ministers sanctioned by the U.S. administration have been leading two institutions critical in the fight against terrorism. Cooperation between U.S. and Turkish officials working in these institutions has not only been a critical pillar of cooperation between the two countries but also for regional and global security.

The reaction from the Turkish public and government to the decision was not surprising for followers of Turkish-American relations. If this decision to sanction made a very bad impact on bilateral relations, an even worse impact may take place if the crisis is not resolved in a timely manner. Prolongation of the crisis will not only solidify negative opinion about the U.S. in Turkey but will also increase the number of potential actors that can interfere in this conflict.

In the next few days and weeks there will be a significant level of traffic among diplomats and policymakers to resolve the crisis between the two countries. In this traffic, there will be several critical points. First of all, the resolution of this crisis will depend on eliminating potential areas of misunderstanding to prevent any accidents on the road to healing relations. For the last few years, confusing messages from different agencies in Washington has been one of the most challenging issues for bilateral ties. Reports following the statements by Vice President Pence also mentioned a similar form of discord between Secretary of State Mike Pompeo’s office and the vice president’s office. In this process of resolution of crises, the U.S. side needs to make its message clear and prevent any confusing messages by the administration.

Turkey and other U.S. allies have already started to consider the current state of U.S. foreign policy less reliable than before and begun to be more skeptical about U.S. commitments to its allies. Secondly, the resolution of this crisis should be a first step in the establishment of an effective mechanism of crisis management between the two countries. For the last several years, there has been one crisis after another, and the lack of an effective mechanism led to the spread of the crises in different issue areas. Despite establishing working groups in the last crisis, these groups have been insufficient to provide timely responses to crises.

Following meetings between top diplomats and increasing the number of interactions in both capitals, this crisis may be resolved. Diplomatic initiatives and dialogue on both sides may help alleviate the tension. However, from now on, the U.S. administration has to work on the recovery of relations from the aftershocks of the crisis. It also has to take steps to build confidence between the two allies after several, long disruptive years. And finally, at this point both parties need to find ways to contain future crises.