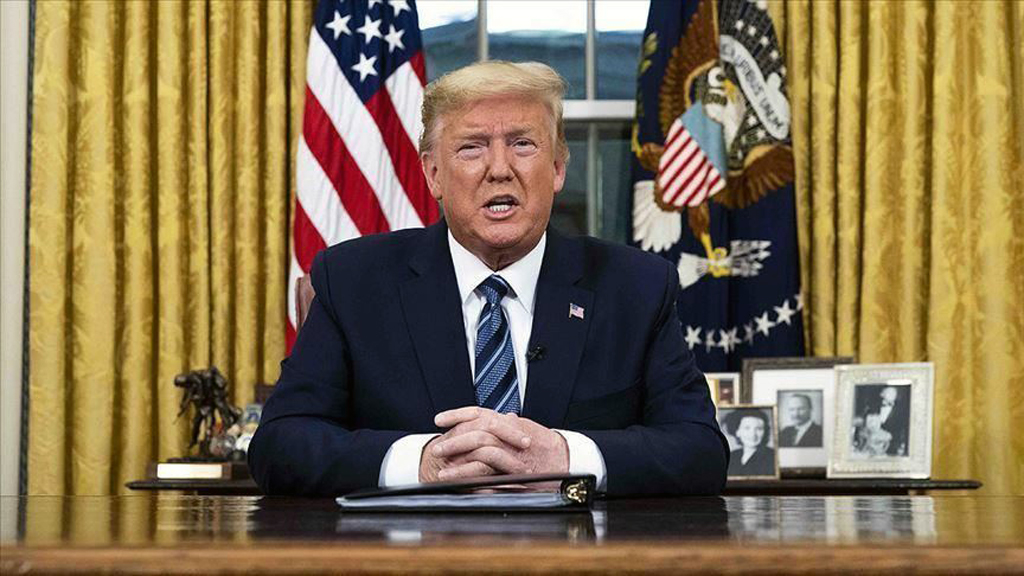 One election, too many questions

There are only three months left until the next U.S. presidential elections. This will be, without a doubt, one of the most consequential elections in U.S. history as it takes place amid a major global pandemic. Because of the uncertain trajectory of the outbreak, we still don't know how different states will conduct the elections.

There are only three months left until the next U.S. presidential elections. This will be, without a doubt, one of the most consequential elections in U.S. history as it takes place amid a major global pandemic. Because of the uncertain trajectory of the outbreak, we still don’t know how different states will conduct the elections.

President Donald Trump last week claimed the universal mail-in voting was vulnerable to election fraud and rigging. His attorney general also asserted that there is the possibility of foreign interference in the elections. It is in fact in line with intelligence reports regarding the danger of the potential interference by some countries, including Russia, China and Iran.

However, for the position of the attorney general, this can also impact mail-in voting. But many experts have so far indicated that there are no major problems in regards to mail-in voting or absentee ballots. Thus, the controversies about the election started even before the conventions.

Depending on the outcome of these debates there will be a series of issues that may generate serious controversy in the elections. Whether President Trump will concede if he loses the election is now one of the most frequently asked questions to Trump’s campaign staff. The allegation of voter fraud may lead to recounts and delays in the counting of votes in different regions.

However, there will be a more significant dimension of this election for the U.S. and for the world. It will be a serious choice of the American people in regards to the future of their country’s domestic and foreign policies.

Given the state of polarization in the U.S., issues such as health care, economy and education will witness strong partisan divides during the debates. Furthermore, the election will also determine the trajectory of foreign policy for the U.S.

Although their final version of foreign policy platforms will show their plans about foreign policy, American voters have an idea about President Trump and former U.S. Vice President Joe Biden and their priorities in foreign policy. For the world, the two candidates represent two different U.S. foreign policies and this difference can play an important role in the future of the international system as well.

Amid so many questions and concerns about the elections, President Trump started to mention the possibility of delaying the elections altogether. Several questions arose around the world immediately after his tweets. First of all, for many around the world, his proposal indicated that the Trump campaign is having a hard time. The fact that this proposal came after he fired his campaign chief made many believe this suggestion.

Secondly, now there are a lot of question marks if the election results can be announced on election night. In his tweet, President Trump asserted that there could be a lot of misconduct in mail-in votes and this could generate different objections by the candidates. Some have asserted that President Trump may object to the election results and will oppose leaving the office. This could lead to some massive problems for American democracy.

How to interpret discussions on Atatürk and the caliphate
Next
Loading...
Loading...
We use cookies to ensure that we give you the best experience on our website. If you continue to use this site we will assume that you are happy with it.Ok