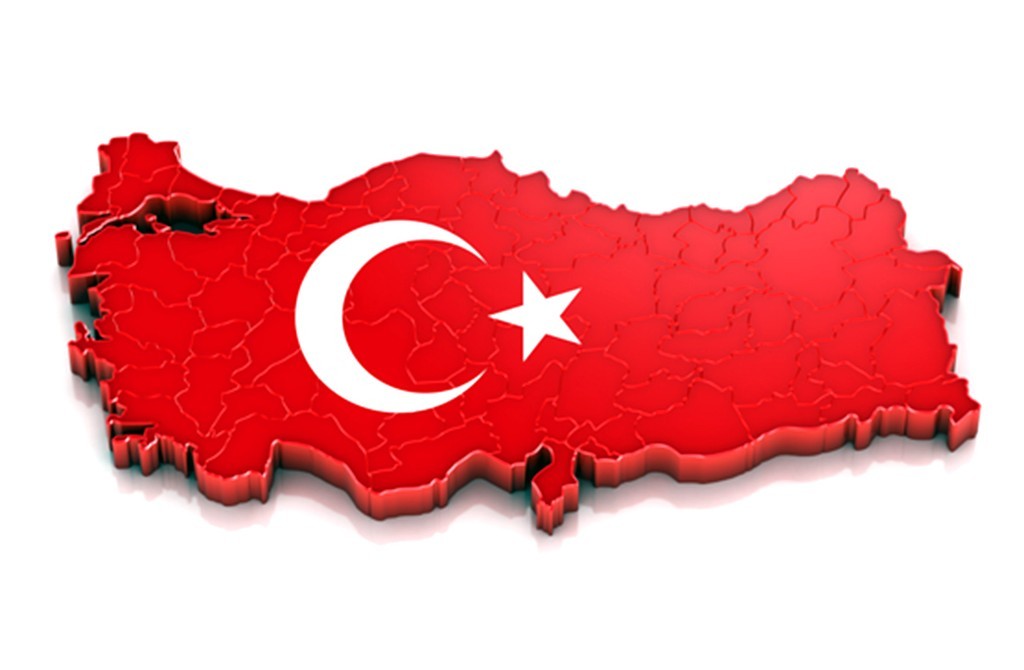 Balance of change in Turkish politics

Hagia Sophia’s conversion into a mosque sparked a debate over President Recep Tayyip Erdoğan’s political agenda. Some observers believe that the administration has a to-do list yet to be completed. That claim boils down to the idea of Turkey’s gradual Islamization. Western media outlets, too, amplified that message by speculating that Erdoğan undid Mustafa Kemal Atatürk’s legacy and revived the Ottoman Empire to bring back the caliphate. Others, out of excitement or sorrow over Hagia Sophia’s reopening, jumped on that bandwagon.

Hagia Sophia’s conversion into a mosque sparked a debate over President Recep Tayyip Erdoğan’s political agenda. Some observers believe that the administration has a to-do list yet to be completed. That claim boils down to the idea of Turkey’s gradual Islamization. Western media outlets, too, amplified that message by speculating that Erdoğan undid Mustafa Kemal Atatürk’s legacy and revived the Ottoman Empire to bring back the caliphate. Others, out of excitement or sorrow over Hagia Sophia’s reopening, jumped on that bandwagon.

It is true that the recent strengthening of Turkey’s standing in the international arena gave rise to new phenomena. Under Erdoğan’s leadership, the country has taken effective steps in Syria, Iraq, Libya and the Eastern Mediterranean, and improved the capacity of its institutions. One must, however, account for Turkey’s fresh global and regional dynamism accurately.

Media outlets aligned with foreign governments, which would like to contain Turkey’s initiative, engage in an ideologically charged smear campaign by describing the country’s president as neo-Ottomanist, Islamist, a self-styled caliph and a sultan. To engage such claims on the home front would be unhealthy. Instead, one must appreciate Turkey’s realities, capabilities and intentions accurately. Neither confusion nor losing touch with reality and succumbing to foreign propaganda would help.

How should we, then, make sense of Erdoğan’s idea of a great and powerful Turkey? In my view, that quest is about repositioning Turkey as a strong nation-state playing an active role in the global system – no less, no more. It is not a search for an empire or caliphate, nor is it based on ideology or theopolitics. Instead, Turkey’s policy reflects a realistic analysis of the global balance of power and an experienced leader’s risk management strategy.

The current international system is composed of nation-states whose history dates back to the Treaty of Westphalia of 1648. Over the centuries, however, humanity learned that not all nation-states are equally influential, capable or ambitious. No analyst would treat the United States, a superpower, as just another nation-state. Nor are global and regional players like China, Russia, India, France, the United Kingdom, Germany, Brazil, Australia, Israel and Iran considered ordinary nations. Thanks to its foreign policy dynamism, Turkey joined this group of powerful nation-states to play an increasingly active role in global and regional matters. Indeed, there is a difference between questioning the state capacity required by that new role and passing judgment on Turkey’s intentions.

Erdoğan’s view of Turkey, which is embodied in his conceptualizations like “our civilization” and “the native-national position,” is clearly not about an isolated, reactionary nation-state. In this sense, the national survival debate isn’t just another manifestation of a polity’s fear of disintegration. Quite the contrary, Turkey operates as a proactive nation-state that responds to national security threats beyond its borders and attempts to influence global trends in order to protect its national interest. That heightened level of activity and ambition, however, must not confuse observers. If a single concept is to account for Erdoğan’s brand of politics, it would not be imperialism or dreams of empire or Kemalist statism. It would have to be a firm commitment to the idea of a strong Turkey. In other words, Erdoğan’s objective is to maximize Turkey’s influence, power and capacity in light of the republic’s fundamental qualities. This is indeed a necessity. At a time when the meaning of alliances changes, the U.S. seeks to redefine its global role and global powers compete for influence over Turkey’s neighborhood, Ankara cannot afford to take an isolationist turn, nor is it possible to ask whether we really need to be in Syria or Libya or the Eastern Mediterranean.

To reposition the Republic of Turkey as a powerful nation-state, Ankara makes peace with its Ottoman past and confronts the reality of its neighborhood’s historical and geographical baggage. The country thus promotes a national position without fueling exclusive ethnocultural nationalism or turning to globalist cosmopolitanism. This is not a policy of expansion but an attempt to boost the confidence of our national identity.

What Turkey needs to do today is to further expand its institutional capacity, promote an inclusive notion of citizenship and strike a healthy balance between change and continuity. The country needs a type of leadership that successfully adapts to the chaotic and challenging nature of world politics as it consolidates its democracy. As the president of a stronger Turkey, Erdoğan already takes a close interest in the suffering of Muslims in Syria, Palestine, the Rakhine State in Myanmar and Somalia.

One election, too many questions
Next
Loading...
Loading...
We use cookies to ensure that we give you the best experience on our website. If you continue to use this site we will assume that you are happy with it.Ok