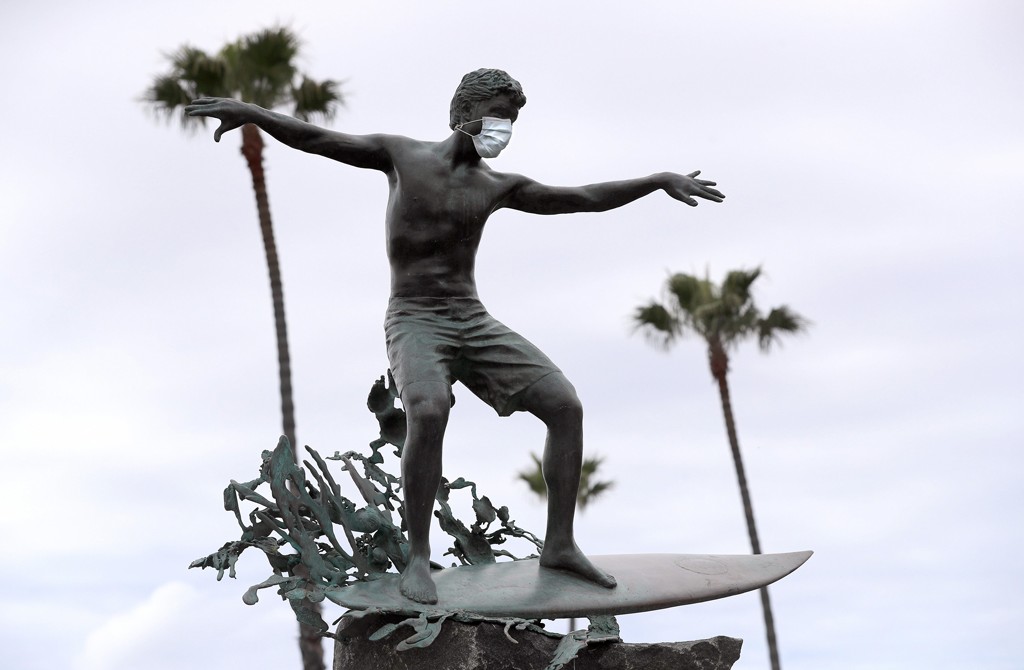 Coronavirus pandemic worse than we think

Since the spread of the coronavirus worldwide, many have argued that the response will influence various dimensions of the international system.

Since the spread of the coronavirus worldwide, many have argued that the response will influence various dimensions of the international system.

There have been debates over the reaction of various international actors and organizations and their potential role during this pandemic. Previously in this column, for instance, we looked at the potential impact of the crisis on the World Health Organization (WHO). Now, with the rapid spread of the coronavirus throughout Europe and the U.S., the level of scrutiny must go up a notch further.

The rapid spread of the disease throughout Italy, especially, has brought the significance of this epidemic to the front and center of the global agenda. Until Italy, many considered the coronavirus a threat focused solely on its original epicenter in Wuhan, China. However, since the emergence of a new outbreak in Europe, it has been considered a more pressing issue than first assumed. With the announcement by the WHO that the disease is now a pandemic, we have entered to a totally new phase. There are two dimensions of this new phase:

First of all, the WHO seems to have failed initially to alert the international community about the potential risk that this disease could create for people in different parts of the world. The WHO did not act quickly enough to declare the disease a public health emergency. Statements from the head of this international body gave the impression that the virus was under control, while it took months to decide whether to declare the disease a pandemic or not. In the meantime, national governments around the world have started to take their own measures.

It is not clear to the public whether active cooperation has been ongoing between national health officials and the international body. The failure of many national governments has left little in the way of public trust, while there will be little debate on the function of the WHO. However, it is very clear that in the aftermath of this virus, there should be a serious reassessment of the role of the WHO.

The second issue here requires a look at the role of globalization. The refugee crisis and increasing protectionism in the international arena have already raised these issues in the last number of years. However, with the onset of the coronavirus, the debate has reached new heights.

On the one hand, the nationalists and those who sought to erect walls along their borders have pointed to the coronavirus as further proof of the benefits of tightly controlled frontiers. It was this same argument that was raised during the spread of the SARS virus, as well as the emergence of transnational terrorism – especially in the aftermath of 9/11.

U.S. President Donald Trump’s decision to stop flights from certain European countries was much supported by these groups. Thus, even though the threat is a global one, national solutions have been largely sought as essential to deal with it. On the other hand, for the globalists, the emergence and spread of the coronavirus demonstrates the need for transnational cooperation between countries and global coordination. Such crises necessitate cooperation among scientists and researchers from different backgrounds and the exchange of know-how and data acquired by different nations.

Diplomacy in the time of coronavirus
Previous

Saudi gamble at delicate time: Detentions, oil price war
Next
Loading...
Loading...
We use cookies to ensure that we give you the best experience on our website. If you continue to use this site we will assume that you are happy with it.Ok