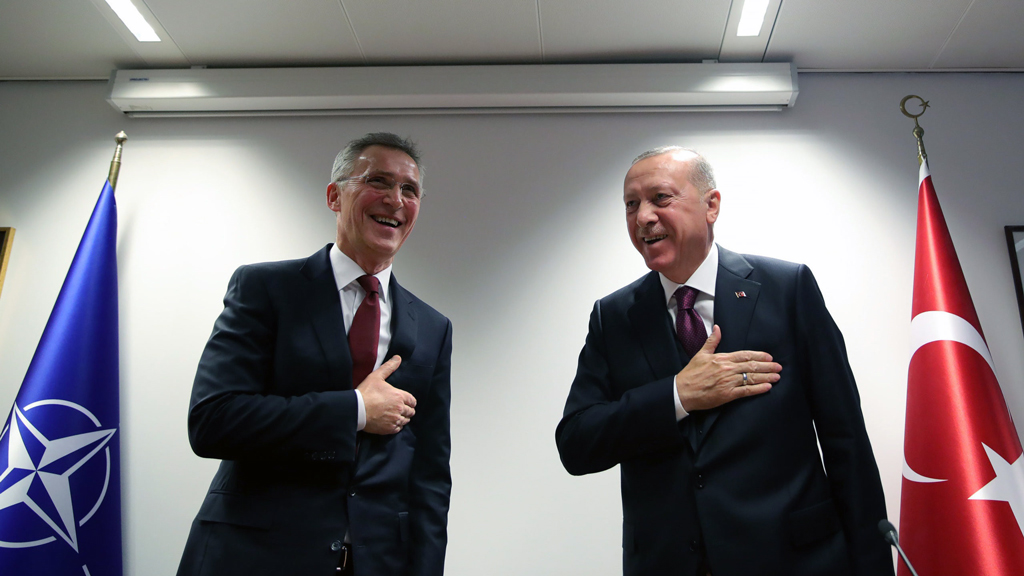 Diplomacy in the time of coronavirus

It's fair to say the world is more than fixated on the COVID-19 outbreak. The fear of illness unites us all. We are watching the virus spread and adapting our daily lives by taking precautions accordingly. Society’s current concern over contracting the disease is unlike that of any previous security concern

It’s fair to say the world is more than fixated on the COVID-19 outbreak. The fear of illness unites us all. We are watching the virus spread and adapting our daily lives by taking precautions accordingly. Society’s current concern over contracting the disease is unlike that of any previous security concern. The reaction has gone far beyond that given in response to natural disasters, like earthquakes or acts of terrorism. The world is on the brink of adapting to a completely different lifestyle. To isolate oneself completely is virtually impossible. As social animals, humans depend on fellow humans to meet their needs. We must, without succumbing to panic, learn to live more carefully. We can only avoid classes or work to a certain point. We must learn to live with the virus at some point. Of course, life goes on – and so does diplomacy. There is, after all, the matter of Turkey’s agreement with Russia in Idlib and the refugee crisis with the European Union to deal with.

We must not forget that the Idlib crisis is a long process. Turkish and Russian delegations just concluded negotiations intended to make the Idlib cease-fire permanent. Defense Minister Hulusi Akar announced that the two countries had signed a final deal, with the two countries conducting their first joint patrol mission along Idlib’s M4 highway yesterday. Joint coordination centers will prevent potential violations. It was noteworthy that Akar described the talks as “constructive.” Keeping radical groups under control and stopping the Assad regime’s cease-fire violations will be a serious challenge.

Ankara is determined to retaliate against regime attacks. President Recep Tayyip Erdoğan has already pledged to take “more concrete” steps if the regime breaks its promises. It seems that the lasting cease-fire requires Turkey and Russia to be decisive and coordinate their actions on the ground. In the wake of the March 5 agreement, Idlib can be expected to remain relatively calm for a few months. Let us keep in mind one point though: The Idlib crisis has not ended completely as a result of that agreement. It looks destined to play out over a longer period of time. Moscow and Damascus won’t stop trying to control the area. In other words, a fresh escalation is still in the books – meaning that we cannot relax and dial down our diplomatic efforts. Although governments around the world are busy with the COVID-19 pandemic, Idlib and the fate of Syrian refugees must be on everyone’s radar. Turkey must negotiate with the United States and the European Union with an eye on establishing a safe zone in Idlib. After all, efforts to uphold the cease-fire and prevent the influx of 3 million Syrians from being pressed against the Turkish border will determine the nature of Syria’s political transition. The essence of the conflict remains the same: If Turkey allows itself to be pushed out of Idlib, it will certainly end up retreating its three safe zones in northern Syria – which would lead to Europe’s destabilization.

Turkey and the EU need to keep talking to one another. European leaders must stop procrastinating and set aside their disagreements to stop Russia from twisting the EU’s arm. Greece’s inhumane treatment of refugees cannot be Europe’s shield against irregular migration. Instead, Brussels must create a broad framework of cooperation with Ankara, involving an updated customs union agreement and additional financial support. In other words, a fresh start is the best available option.

Turkey, in turn, must keep negotiating with the EU and the U.S. – however long and boring the talks may be. In light of Erdoğan’s visit to Brussels, there will be two important days for Turkey-EU negotiations: March 17 and 26. When German Chancellor Angela Merkel and French President Emmanuel Macron visit Turkey on the former day, they must be prepared to make a meaningful offer. There is no short-term solution to the refugee crisis. Merkel and Macron should keep in mind Europe’s long-term strategic interests, including the need to counterbalance Russia’s influence, in their meeting with the Turkish president. By the same token, Germany and France must throw their weight behind a reset in talks Turkey at the EU leaders’ summit on March 26.

Coronavirus pandemic worse than we think
Next
Loading...
Loading...
We use cookies to ensure that we give you the best experience on our website. If you continue to use this site we will assume that you are happy with it.Ok