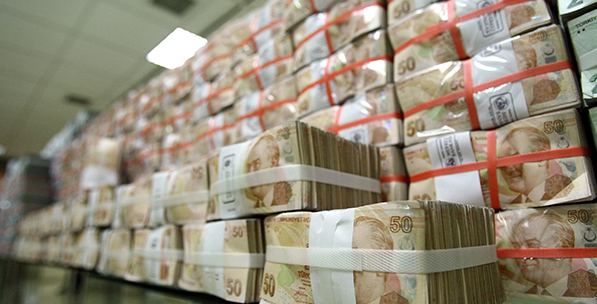 Which constitutional regime provides a better political framework for the foundation of development-friendly institutional compacts and effective state-business relations?

As we go through a period of moderate growth in the global economy, one of the hot issues occupying the agendas of development experts as well as political and economic practitioners concerns the impact of constitutional regimes on economic performance. Especially in the case of emerging economies striving to speed up the pace of structural transformation and socio-economic development, this issue acquires an added importance. How do presidential, semi-presidential and parliamentary constitutional regimes influence overall economic performance, momentum of growth and competitiveness in the world economy? Which constitutional regime provides a better political framework for the foundation of development-friendly institutional compacts and effective state-business relations? Unfortunately there is no straightforward and empirical answer to this question in the literature, but rather it is possible to observe a myriad of national variations and differential performances in relation with domestic political culture, historical development legacy and the respective positioning of socio-economic pressure groups.

The relationship between the constitutional regime and economic development performance has gradually entered the public agenda in Turkey in tandem with discussions concerning the viability of a transition to a presidential regime. In the Turkish version of parliamentarianism the executive branch and the overall public administration mechanism, including the macroeconomic governance framework, is structured around a powerful prime minister’s office. Yet since the election of the Justice and Development Party’s (AK Party) charismatic leader, Recep Tayyip Erdoğan, as the first popularly elected president in Republican history, there emerged an amorphous political structure in which the popularly elected president coexists with a popularly elected prime minister. Given the exceptional personal clout and weight of Erdoğan in Turkish politics, this state of affairs inevitably stimulated debate concerning potential conflicts of jurisdiction and a constitutional reform for a presidential system.

In Turkey’s current macroeconomic governance architecture, there are various ministries – the Economy, Finance, Social Security, Development, Foreign Trade, Industry, Transport and Telecommunications Ministries – and bureaucratic-regulatory institutions that are coordinated by the Prime Ministry and a deputy prime minister responsible for economic coordination. But the deputy prime minister does not lead a specialized coordination technocracy and his office is based at the Undersecretariat of the Treasury where domestic and international borrowing policies are performed. Since Turkey suffered heavily from financial and macroeconomic crises in the past, the issue of policy coordination was largely perceived in the form of coordinating public finances and monetary and fiscal policy at the expense of critical policy areas related to the real economy such as industry-technology policy and human resources management. Therefore, our preliminary insight concerning the reform of macroeconomic governance under a presidential regime centers around the need to streamline the ministries that deal with various areas of economic policy and create top-level coordinating bodies in the form of high-level commissions or presidential offices that focus on inter-sectoral policy issues, speed up decision making and resolve inter-institutional conflicts.

Given Turkey’s moderate growth performance over the course of the last two years at around 3 percent and the need to carry out 25 structural transformation programs announced to revive the real economy, macro- and micro-level governance issues are vitally important. Monetary and exchange rate policies to narrow down the current account deficit, industrial modernization policies to increase the volume of high value-added manufacturing and exports, financial policies to increase domestic savings to fund growth, education policies to establish better industry-university lin

Changing Nature of Development Aid from Past to Future
Previous

Natural Disaster as the Common Enemy of Asia
Next
Loading...
Loading...
We use cookies to ensure that we give you the best experience on our website. If you continue to use this site we will assume that you are happy with it.Ok