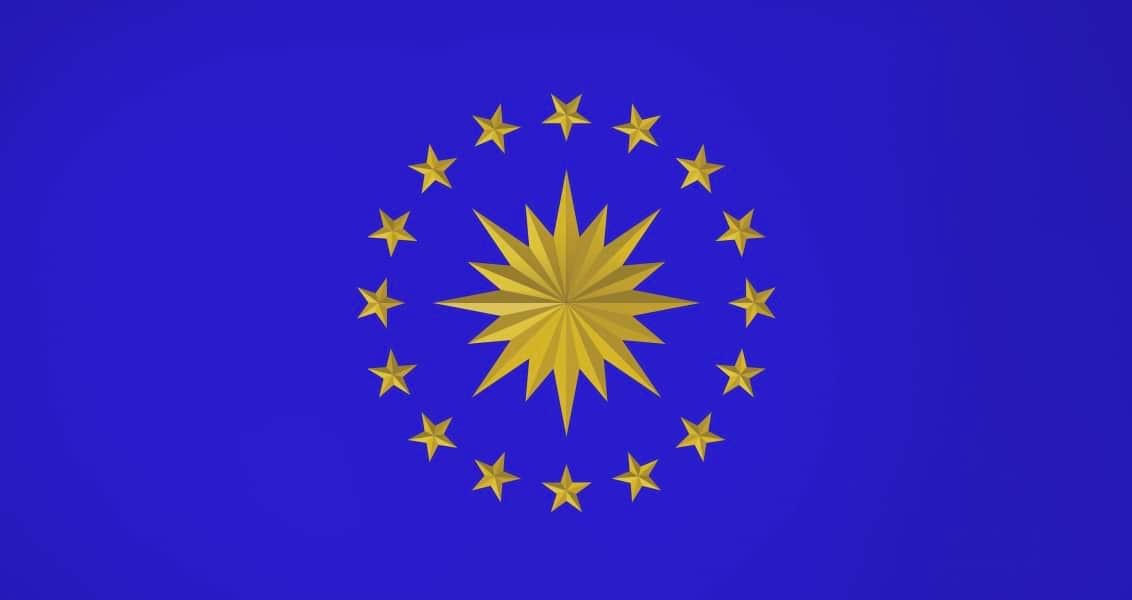 The analysis will examine the outstanding features of the constitutional design in pursuit of executive presidency in addition to the historical background of the transformation.

In the aftermath of the failed coup attempt by the Fetullah Gulen Terror Organization (FETÖ) on July 15, 2016, restructuring the state has become inevitable and urgent. Yet, as clearly seen, the state can fight against implicit and explicit threats both from inside and outside only by adopting a government model based on a strong and stable leadership.

A course of reconciliation followed the July 15 failed coup attempt. Social and political mechanisms of dialogue grew stronger as the process encouraged political parties. The July 15 attempt also led to a new kind of awareness –both in politics and in society– on the matter of Turkey’s perpetuity. The ruling Justice and Development Party (AK Party) and the opposition Na-tionalist Action Party (MHP) reconciled their differences in this atmosphere. In search of a presidential system of governing, the two parties prepared a package of constitutional amendments and the Grand National Assembly of Turkey approved the package.

In the constitutional amendments package, the new system of government is called “Executive Presidency” (Cumhurbaşkanlığı Sistemi). The proposed system has been crafted based on a model of government with a president with regard to the arrangement of relations between the legislative, executive and judiciary branches.

This study will examine the outstanding features of the constitutional design in pursuit of executive presidency in addition to the historical background of the transformation.

U.S. Attack Signals Bigger than ‘Limited' İntervention
Next
Loading...
Loading...
We use cookies to ensure that we give you the best experience on our website. If you continue to use this site we will assume that you are happy with it.Ok