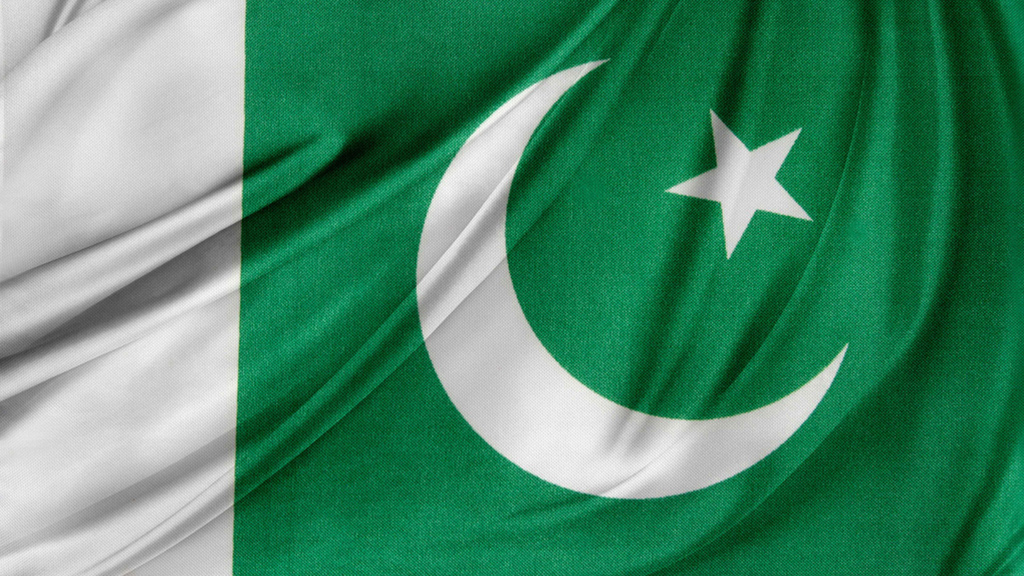 Analysis: Pakistan’s Response to the Current Situation in Afghanistan | An Assessment

Afghans have a historic opportunity to decide their future and neighboring countries must help them by recognizing the new realities emerging in Afghanistan.

From day one, Pakistan did not favor the war in Afghanistan but underscored the significance of negotiations as an ultimate solution to the problem. Even during the American military campaign in Afghanistan, its diplomatic discourse also refrained from choosing favorites in Afghanistan. On the security front, compared to other immediate neighboring countries of Afghanistan, Pakistan has largely suffered from the events that took place in Afghanistan. Despite facing many security challenges from Afghan soil, it has maintained its respect for the sovereignty and territorial integrity of Afghanistan. With regard to its constructive efforts for supporting the peace process in Afghanistan, Pakistan has always supported all international forums geared towards introducing enduring peace, political stability, and sustainable economic development in Afghanistan. It adopted the policy of supporting an Afghan-led and Afghan-owned peace process. Further, it wholeheartedly recognizes the ethnic diversity of Afghanistan and wants to see an independent, sovereign, peaceful, prosperous, and stable Afghanistan since that is in the best interest of Pakistan. Now, Afghans have a historic opportunity to decide their future and neighboring countries must help them by recognizing the new realities emerging in Afghanistan. Regarding development assistant and humanitarian aid to Afghanistan, Pakistan has always remained at the forefront. It has opened its borders, ports, and air corridors for the international community to send their humanitarian aid packages not only for Afghans but also for Afghan refugees living in the neighboring countries.

Crisis deepens in the international system and United Nations
Next
Loading...
Loading...
We use cookies to ensure that we give you the best experience on our website. If you continue to use this site we will assume that you are happy with it.Ok