This analysis mainly focuses on the description of the PYD/PKK’s drug routes and Turkey’s struggle against the PKK’s narco-terrorism. 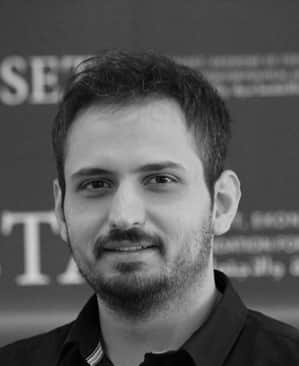 Since its founding in the 1980s, the PKK has involved organized crime methods which provide it with the ability to sustain its terrorist activities. Hence, the PKK and its offshoots, such as the PYD/PKK in Syria, are webbed criminal networks which use main international drug routes such as the Caucasus, Africa, and the Balkans in order to reach the European drug markets. The group has an annual income up to $1.5 billion generated only from drug trafficking in Europe. Turkey has conducted decisive narcotic operations against the PKK since the 1980s in order to halt the group’s terrorist activities. These operations are mainly facilitated by Turkey’s cross-border military campaigns towards Syria and Iraq where the PKK and its branches are located, and aim to eliminate Turkey’s domestic threats.. On the whole, the current analysis mainly focuses on the description of the PYD/PKK’s drug routes and Turkey’s struggle against the PKK’s narco-terrorism.

Analysis: Artificial Intelligence Application in the Military | The Case of United States and China
Previous