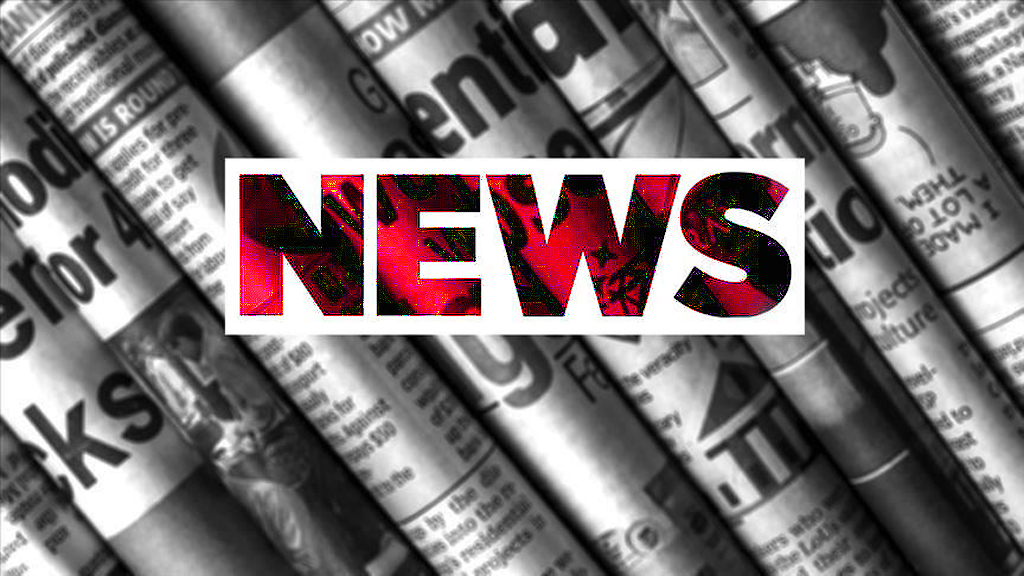 PKK's existence in Turkey, Syria and northern Iraq is the number one national security problem for Turkey. This is the Turkish red line that Western media organs have been refusing to see

Several weeks before the start of Turkey’s military operation in northern Syria — Operation Peace Spring — , a bomb planted by the terrorist PKK killed one civilian in the southeastern Turkish province of Mardin and another improvised explosive device (IED) hit a vehicle carrying forestry workers, killing seven civilians and wounding 10 near Diyarbakir.

In August and September several wildfires were set by PKK groups, destroying hectares of forest. In addition to this, since the end of August, dozens of Kurdish families have been protesting in front of the Peoples’ Democratic Party (HDP) headquarters in Diyarbakir (also southeast Turkey).

They have been staging a sit-in against the PKK for radicalizing their children or grandchildren and for forcibly recruiting or, in a considerable number of cases, abducting them for its terrorist activities.

The reason why the HDP headquarters has been chosen as the place of their sit-in is that these families consider the HDP as merely the political branch of the terrorist PKK. On Sept. 14, hundreds of people – among them many Kurds – protested in Elazig against the terror group and showed strong solidarity with the families of the victims killed in a terrorist attack in Diyarbakir two days earlier.

Despite these attacks, I have noticed that Western media organs have remained silent over the PKK’s terrorist activities inside Turkey.

As of today, no news reports have appeared in the Western media about the PKK attacks against civilians.

Yet, such attacks are still ongoing even with the Turkish military operation in northern Syria: on Oct. 9, the PKK attacked civilians in the Syrian city of Jarablus, killing one person and injuring seven; on Oct. 10, the PKK fired mortars and rockets into the Turkish districts of Akcakale, Birecik and Ceylanpinar as well as the province of Mardin, injuring 9 people; on Oct. 12, two journalists on the border were injured by shots fired from inside Syria by PYD/PKK members.

Altogether 20 civilians were killed by the indiscriminate shelling of Turkish border towns by the PKK in this latest operation into Syria.

The first civilian victim in Turkey was the 9-month-old Muhammed, a Syrian baby whose family sought refuge in Turkey. On Oct. 28, a vehicle loaded with bombs in the Suluk district, southeast of Tel Abyad, killed a civilian and wounded seven. On Oct. 30, a civilian, Sivan Cetin, died in the hospital 19 days after being wounded in a PYD/PKK terrorist attack in Mardin. On Oct. 31, a car explosion killed eight civilians and wounded 14 in the district of Afrin (Syria-Turkey border). On Nov. 2, 13 civilians were killed and around 20 civilians were injured in another car bomb attack by the PYD/PKK in Tel Abyad’s market place.

Yet no reports about these incidents in the Western media are to be seen.

A researcher, a journalist, or an ordinary citizen… We should question this silence whatever we are. Why do Western media organs take such an ambiguous stance on the PKK issue? Should we remind them that the PKK — listed as a terrorist organization by Turkey, the U.S., the EU, and many other international bodies — has murdered more than 40,000 people, among them many women, children and infants, over the last 30 years?

Likewise, while Western newspapers widely covered the worldwide forest fires that occurred last summer, why do they remain silent on the PKK’s “environmental terrorism?” Arson attacks against forests are a common PKK method applied when the terrorist organization feels especially weakened by the Turkish state’s counter-terrorism activities.

Whatever the critical stance of Western media groups against the governing Justice and Development (AK) Party and its leadership, they should not remain so silent and ambiguous on the PKK issue. Political positions should definitely not get in the way of covering terrorist attacks objectively. No media organ should avoid covering the massacring of civilians or environmental devastation because of ideological considerations. For these are indeed topics that go beyond political debates and ideological divisions.

Turkey’s struggle to protect its citizens, territorial integrity and civil order is respectable and legitimate.

This is a fundamental prerequisite for any democratic and liberal aspiration such as the preservation of civil rights and freedom of speech. Therefore, portraying the events that have been occurring in southeastern Turkey as “oppression” or “invasion” while not covering the PKK terrorist attacks in the region in any manner is biased and questionable.

Can we imagine a similar ambiguous stance and silence on attacks committed by ETA, IRA or even Daesh? Should we then conclude that Kurdish and Turkish civilian causalities are less valuable than European ones in the eyes of the Western media?

This silence is actually perfectly in line with the U.S. and European support to the YPG/PYD in northern Syria. The YPG is the Syrian branch of the PKK.

Despite the various agreements between Ankara and Washington, Western powers still continued to finance, equip and train the YPG troops in northern Syria and Iraq until the launch of Operation Peace Spring.

The latest example of this military support took place on Sept. 22, with a convoy of 200 trucks sent to YPG/PKK-occupied areas. The trucks were carrying construction materials, enclosures, prefabricated houses and fuel tankers. Similarly, on Sept. 9, the U.S. troops had transferred 55 trucks containing four-wheel-drive vehicles and construction equipment to the Ayn Isa and Shaddadi regions. On Sept. 4, they had sent 60 trucks containing large vehicles, construction machinery, fuel tankers, and generators.

The U.S.-led Western coalition in Syria first began to give military support to the YPG/PKK in 2015 in order to counter the rise of Daesh.

By cooperating with the YPG, Western powers aimed to use the allegedly well-organized and battle-hardened PKK troops in order to quickly roll back the territorial authority of Daesh in Syria without using their own national troops. While this alliance was somewhat strategic in the short run and led to the military defeat of Daesh, it remained fatally risky in the long run.

Among many potential repercussions, supporting YPG/PKK troops undermined the stability of the whole region by causing the borders and territorial integrity of the nation-states to be disputed and threatening the civil order and peace in Turkey, a NATO member that has the second largest army in the Atlantic alliance. As a result, Western support to the YPG/PKK is weakening NATO by escalating the tensions between its members.

While the launch of Operation Peace Spring and U.S. President Trump’s decision to withdraw the American troops from northern Syria have forced Western powers to reconsider their alliance with the YPG/PKK on the ground, they are still supporting the terrorist group on a diplomatic level and keeping all communication channels with it open.

If the U.S and European powers are serious about Turkey, they should condemn all PKK attacks as well as any organization involved in the PKK network, such as the YPG/PYD, but also the HDP, a political party that has never openly distanced itself from the PKK.

In addition to halting their partnership with the YPG in Syria once and for all, Western powers should put pressure on the HDP in order to decouple this political organization from the terrorist PKK. In so doing, Western powers would be making a positive contribution to the Turkish political life and paving the way for a feasible and long-lasting political solution in southeast Turkey.

It is a well-known fact that the PKK’s existence in Turkey, Syria and northern Iraq is the number one national security problem for Turkey. This is the Turkish red line that Western media organs have been refusing to see.

This is a red line that is not about the political discussions on the Kurdish issue, but about terrorist activities threatening the lives of millions of civilians on a daily basis. Until Western powers acknowledge this fact, they will continue to portray the situation in southern Turkey in a biased and partisan manner.

Western otherization and Turkey's response
Next
Loading...
Loading...
We use cookies to ensure that we give you the best experience on our website. If you continue to use this site we will assume that you are happy with it.Ok