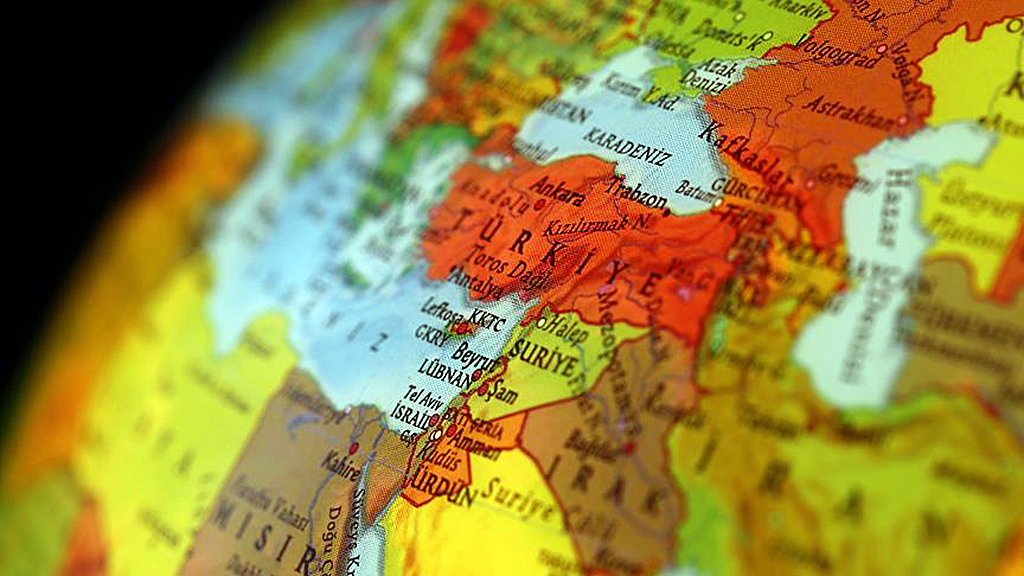 US sanctions on Iran may increase Turkey-Iraq trade WHILE the implications of the second round of U.S. sanctions against Iran on the regional economy are being discussed, experts said that Turkish goods could dominate the Iraqi market with the decline in imports of Iranian goods due to the sanctions. 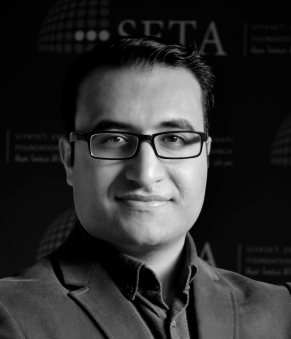 US sanctions on Iran may increase Turkey-Iraq trade WHILE the implications of the second round of U.S. sanctions against Iran on the regional economy are being discussed, experts said that Turkish goods could dominate the Iraqi market with the decline in imports of Iranian goods due to the sanctions. Turkey-Iraq Business Council Chairman of the Foreign Economic Relations Board (DEIK) Emin Taha noted that Iraq has so far preferred Iranian daily consumer goods because of their affordable prices. Stressing that many food items, including meat, eggs and dry legumes, as well as oil-based products and construction materials made of plastic, can no longer be imported from Iran, Taha said that the products that have so far been purchased from Iran will be supplied by Turkey now, which will be an opportunity for Turkish businesses.

The U.S. re-imposed oil and financial sanctions against Iran on Nov. 5 along with its shipping industry, significantly turning up the pressure on Tehran to curb its missile and nuclear programs and counter its growing military and political influence in the Middle East. More than 700 individuals, entities, aircraft, and vessels were blacklisted, including 50 Iranian banks and their domestic and foreign subsidiaries.

“In this context, we have introduced Turkish firms to Iraqi importers,” Taha said, continuing that economic relations between Turkey and Iraq are currently below their potential.

Taha pointed out that strong economic relations should be established and exports should be increased between the two countries, saying that cooperation between the newly established governments in Iraq and Turkey is of great importance in achieving this goal.

Underlining that the two customs gates in Iraq have a negative impact on relations, Taha said: “This increases the cost of products. The second customs gate should be removed, a new border gate should be opened, and the Ovakoy Border Gate should be put into operation. Iraq has a positive opinion of this.”

Şerif Dilek, an economy researcher at the Foundation for Political, Economic and Social Research (SETA), said that Iraq’s trade cooperation with Iran is not limited to energy alone.

Indicating that Iranian companies are one of Turkeys biggest rivals in consumer goods in the Iraqi domestic market, Dilek said: “Tehran’s growing political influence on Baghdad after the U.S. invasion in 2003 has been largely influential in riveting economic relations. Now, it will be harder for Iran, which is struggling with sanctions, to be able to act and have a presence in the Iraqi market in an easy way. In this process, Turkey should bring its economic relations with both Baghdad and Erbil to a higher level.”

Underlining that Turkey should seize the opportunity to be more influential in the Iraqi domestic market that will have a gap as a result of sanctions imposed on Iran, Dilek indicated that even though Iraq has a temporary exemption, Turkish companies need to make attempts soon to meet the electricity needs of the country. According to Dilek, cities controlled by the Iraqi central government, as well as important cities controlled by the Kurdish Regional Government (KRG), such as Sulaymaniyah and Erbil, stand out as potential export markets. He continued: “While Iranian companies have great influence here, there’ are problems in the supply of food imports from Iran. Turkey could export food and agricultural products, construction materials and contracting services, textile, automotive and machinery and electronic products. Of course, to develop bilateral relations, it is important to reinstate the environment of trust that was lost after the referendum unilaterally held by the KRG.”

According to information derived from Trade Ministry and Turkish Statistical Institute (TurkStat) data, Turkey’s deep trade and economic relations with Iraq, as well as strong social, political and cultural ties, are remarkable. Turkey’s exports to Iraq, which ranked second among the country’s export markets after Germany in 2011, hit a record-high at nearly $12 billion in 2013.

Gold, petroleum oil residues, scrap plastic, paper and cowhide were among the most imported items from Iraq.

Trump to face pressure from Democrats in the new House
Previous

World War I never ended in the Middle East
Next
Loading...
Loading...
We use cookies to ensure that we give you the best experience on our website. If you continue to use this site we will assume that you are happy with it.Ok