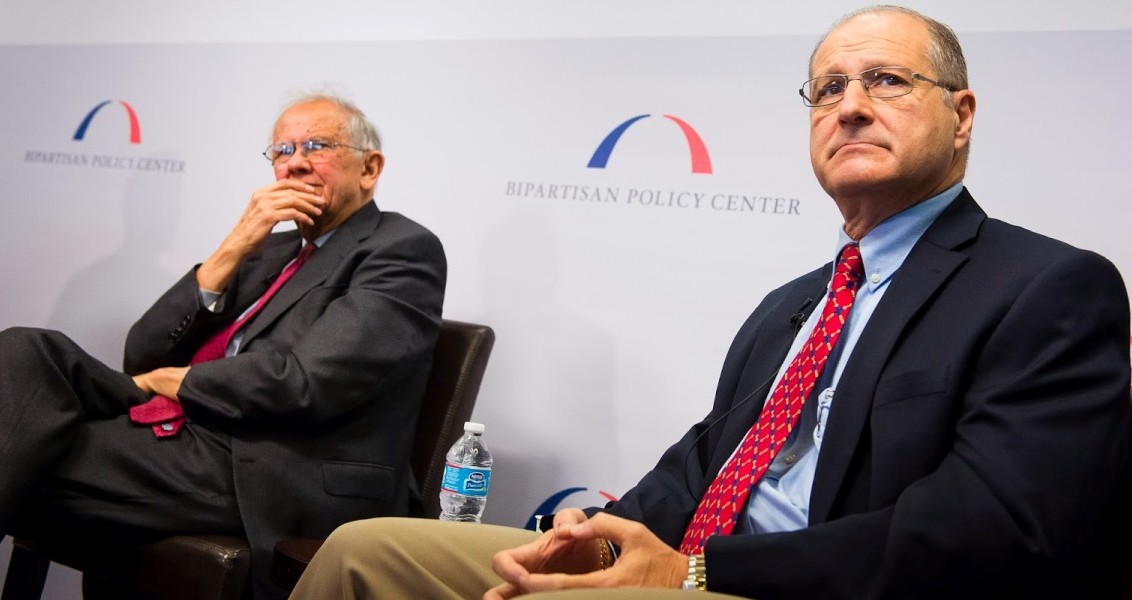 Turkey’s Losers and Their Western Allies

In an op-ed piece published by The Washington Post last week, Mort Abramowitz and Eric Edelman, former U.S. ambassadors to Turkey, called on President Recep Tayyip Erdoğan to "reform or resign." What a joke!

In an op-ed piece published by The Washington Post last week, Mort Abramowitz and Eric Edelman, former U.S. ambassadors to Turkey, called on President Recep Tayyip Erdoğan to “reform or resign.” What a joke!

Turkey’s presidential spokesman, İbrahim Kalın, responded to the article within hours: “The days of telling Turkey what to do are long gone, gentlemen.” Although Kalın’s response was spot on, the opposition seeks to gain some ground by arguing that the United States government is unhappy with the Turkish leadership.

To be clear, Turkey’s opposition parties have been appealing to the United States since 2002 to raise awareness about their complaints. Over the years, the Justice and Development Party (AK Party) has been accused of violating the principle of secularism due to its Islamist roots. The government, critics have been saying, adopted a sectarian foreign policy. Unable to challenge the AK Party, opposition leaders told the same lies in various ways and called them policy alternatives. Nowadays, not only opposition parties but also PKK supporters and the Gülen Movement like to talk about Washington’s problems with the government.

By celebrating the Gezi Park protests, the Gülen Movement’s efforts to overthrow the government and the PKK’s violent campaign, the ambassadors made the above call to the president. What they really want is to prevent Turkey from cracking down on Fethullah Gülen’s criminal network. In addition to talking about the Gülen Movement’s mouthpiece as “Turkey’s top selling newspaper,” Abramowitz and Edelman tried to bully the Turkish leaders into submission by claiming that the president was silencing the opposition media and arguing that press freedom was at risk.

Here’s something that both domestic critics and their Western allies fail to acknowledge: The people alone are the source of political power in Turkey. President Erdoğan, who pioneered the effort and implemented unprecedented reforms, became a living legend.

Nowadays, the battle lines are more clearly marked than ever before. Last week, Peoples’ Democratic Party (HDP) Co-Chair Selahattin Demirtaş, the leader of the PKK’s political wing, called on the Republican People’s Party (CHP), which takes pride in having formed the republic, to work with him: “In response to the backward policies imposed on us in Parliament, all of our brothers whose hearts beat for the people must join hands. I know [there are such people] within the CHP. This is what mothers and martyrs are telling us. I’m talking about walking shoulder to shoulder, alongside one another.”

Look how a politician, who has no problem calling dead PKK terrorists “martyrs,” feels comfortable asking for the CHP leadership’s support. What’s worse, the Republicans lack the political skill to understand the implications of the HDP’s offer.

Having forced former CHP chairman Deniz Baykal to resign by leaking sensitive footage featuring the seasoned politician, the puppet masters of Turkish politics now seek to redesign the Nationalist Movement Party (MHP). In recent months, the intra-party opposition has enlisted the services of Gülenist operatives to challenge long-time chairman Devlet Bahçeli. “The delegates have a right to speak,” Bahçeli’s critics argue, to distract attention from their shady dealings.

At the end of the day, the opposition ranks are full of losers. Out of touch with the people, they encourage one another to help call for a game they simply cannot win.

A Frustrated and Disappointed Superpower
Previous

Turkey's New Division: Us and Them
Next
Loading...
Loading...
We use cookies to ensure that we give you the best experience on our website. If you continue to use this site we will assume that you are happy with it.Ok