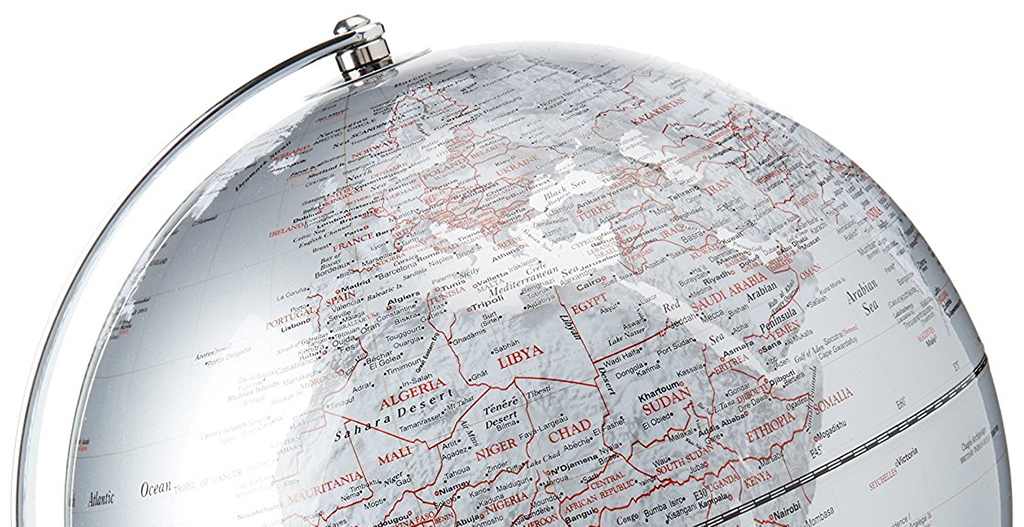 Washington should find a way to cooperate with Ankara as Trump steps toward creating a more homogeneous and hawkish administration on diplomacy, national security and the economy

U.S. President Donald Trump last week sacked H.R. McMaster, his national security adviser, and replaced him with John Bolton, the conservative, ultra-hawkish former U.S. ambassador to the United Nations. Bolton, who rose to prominence in President George W. Bush’s administration, believes that the U.S. must resort to hard power abroad. He is tough on North Korea, Iran and Russia and, more importantly, he is a friend of Israel.

Bolton’s appointment represents a step toward creating a more homogeneous and hawkish Trump administration on diplomacy, national security and the economy. Although Trump lost his most radical advisers, including Sebastian Gorka and Steve Bannon, over the past year, he proved capable of sacking more conventional figures such as Secretary of State Rex Tillerson and McMaster. Again, he was able to form a coherent team of establishment-friendly hawks.

The first key step taken by the Trump administration was to start a trade war with China, and the second step, the consolidation of the Israel, Saudi Arabia and United Arab Emirates (UAE) bloc to contain Iran in the Middle East, is already underway. It would appear that Washington’s Middle East policy will be shaped more clearly by Israel’s national interests in the future, which means that a new geopolitical void will emerge in the region.

Turkey must make necessary preparations to shelter itself from the negative effects of this new void and seize the opportunities it will create. Since the 9/11 attacks, changes in Washington’s Middle East policy have created geopolitical voids that have fueled competition between rival regional powers. The U.S. occupations of Afghanistan and Iraq under Bush created a power vacuum that was largely filled by Iran. Again, Iran exploited President Barack Obama’s administration’s mistakes against the backdrop of the Arab Spring and created a pro-Shiite empire in the Middle East. Fixated on eliminating the Muslim Brotherhood, Gulf countries watched from the sidelines as Iranian influence grew in a number of countries such as Palestine and Yemen.

At the same time, Russia, which directly intervened in the Syrian civil war in 2015, became more influential across the region. Although the Obama administration assumed that Russia would get stuck in the Syrian quagmire, the Russian presence in the conflict zone resulted in the strengthening of Moscow’s cooperation with Ankara and Tehran. The United States, in turn, alienated Ankara by partnering with the People’s Protection Units (YPG), the PKK’s Syrian affiliate in Syria. Having made every attempt to work with Washington in Syria, Turkey eventually encountered a serious threat in the form of a YPG statelet across its southern border. Either way, the regional void that the Obama administration created hurt Turkey’s interests, forcing the country to adopt a new national security strategy in 2016, whereby it launched Operation Euphrates Shield and Operation Olive Branch against Daesh and the YPG, respectively, in northern Syria. At the same time, the country sided with Qatar to distance itself from the growing polarization between Iran and Gulf countries.

Turkey’s active regional policy has two dimensions. First, Ankara seeks to remedy the losses it suffered due to Washington’s misguided policies. Secondly, it wants to fill the geopolitical void that the U.S. created in the Middle East. Until now, Ankara has been successful thanks to its ability to work more closely with Russia and keep tensions under control with the United States. The decision to use hard power in Syria was crucial to exploiting the disagreements between various stakeholders and ultimately strengthened Turkey’s hand. Refusing to become part of regional polarization, Ankara could be the main beneficiary of the current geopolitical void if it can position itself to cooperate with various parties simultaneously.

Social media boosted populist parties in Italian general elections
Next
Loading...
Loading...
We use cookies to ensure that we give you the best experience on our website. If you continue to use this site we will assume that you are happy with it.Ok