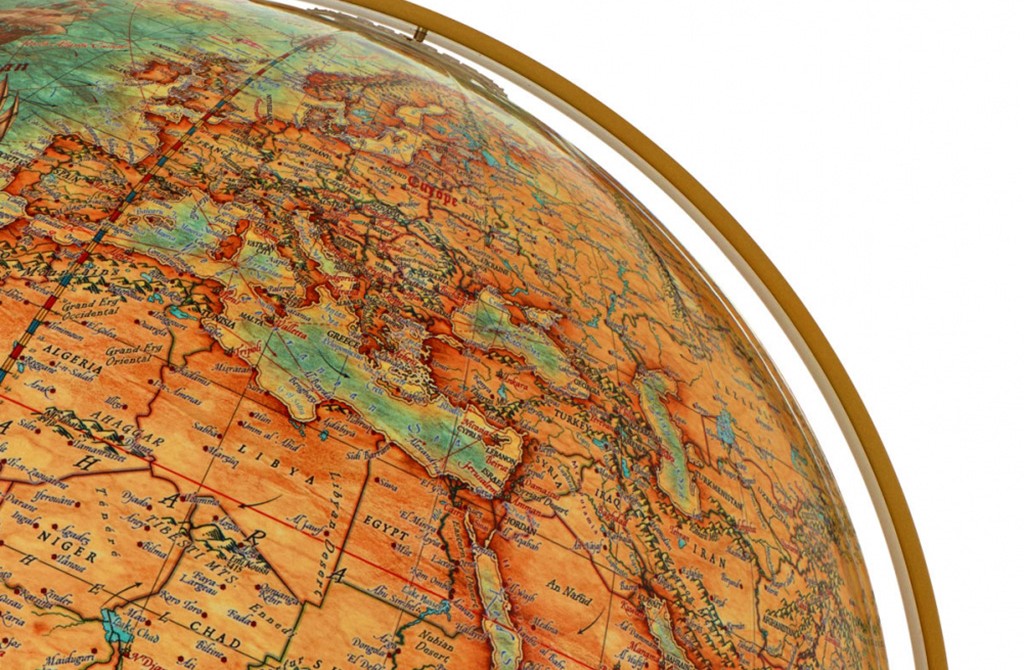 Turkey stuck between two fronts in the Middle East

Conflictual and exclusivist foreign policies are simply zero-sum games; the normalization of politics in the Middle East requires balanced relations among regional states

Turkey has been following an inclusive and multidimensional foreign policy and has been utilizing constructive and cooperative political discourse in the Middle East. It does not prefer to “otherize” or alienate any state in the region, including Israel, and expects all states to normalize their relations with one another and to comply with international norms. However, most regional states prefer to employ a conflictual political discourse in their relations with other regional actors.

On the one hand, mainly depending on its sectarian proxies in the region, Iran has been following a conflictual foreign policy orientation. It has been supporting certain Shiite groups in Yemen, Iraq, Syria and Lebanon, and thus interferes in the affairs of these states. Iran enjoys a monopoly in the Shiite world and unfortunately uses religious identities for political purposes. As a result, this Iranian policy instigates reactions from other regional Sunni states.

On the other hand, the United Arab Emirates (UAE) and Saudi Arabia have been following a conflictual foreign policy since these two states prefer a zero-sum relationship with Iran. As the staunchest opposition to the Iranian regional influence, Israel has been supporting the UAE and Saudi front. With the Donald Trump administration, the U.S. began to openly support this front, as well. These states exploit regional instability and animosity to reach their political objectives. Therefore, they attempt to trigger the regional political, religious, cultural and economic fault lines. These states not only try to alienate and isolate Iran but also try to prevent and even punish any state interacting with it.

The third political discourse in the Middle East is cooperative and inclusive, which is preferred by Turkey and some small states such as Qatar, Kuwait and Oman. This discourse requires ending the zero-sum game in the region and initiating a win-win game. Turkey and other like-minded countries prefer regional stability and multidimensional foreign policy to sectarian and aggressive politics.

Turkey does not favor one side over the other. Accordingly, it does not want to see the punishment of one side by another. On the one hand, Turkey supports the nuclear deal, signed by the global powers and Iran, and opposes the possible sanctions implemented by the U.S. On the other hand, Turkey strongly opposed the Justice Against Sponsors of Terrorism Act (JASTA), through which the U.S. tried to hold Saudi Arabia responsible for the September 11 terrorist attacks. Then, what does Turkey want in the Middle East? There are several significant principles determining Turkish regional foreign policy.

First of all, Turkey not only opposes the Iranian nuclear activity, but also the Israeli nuclear arsenal. Turkey wants a nuclear-free Middle East. That is, Iran should cease its uranium enrichment process and similarly, Israel must get rid of its nuclear weapons. The existence of nuclear weapons causes security dilemmas and therefore regional arms races.

Second, the regional status quo must be kept. Disintegration of regional states and the creation of new mini-states will only bring more instability and more foreign intervention to the region. In this context, Turkey has been struggling against secessionist movements and groups and as such supports the territorial integrity of Syria, Iraq, Libya and Yemen.

Third, normalization of regional states is a precondition for the normalization of regional politics. No state should position itself above international rules and norms. In this context, Israel must respect the political, cultural and territorial rights of the Palestinian people. Whenever Israel decides to normalize, other states should normalize their relations with Israel. Other regional countries also should respect basic international rules.

Last but not least, regional problems should be solved at the regional level among regional actors, making the possibility of the penetration and intervention of global powers in regional crises quite low, which would reduce complications in most situations.

Targeting Syrian refugees: The most dangerous strain of populism
Previous

Erdoğan wants to make a better start under presidential system
Next
Loading...
Loading...
We use cookies to ensure that we give you the best experience on our website. If you continue to use this site we will assume that you are happy with it.Ok