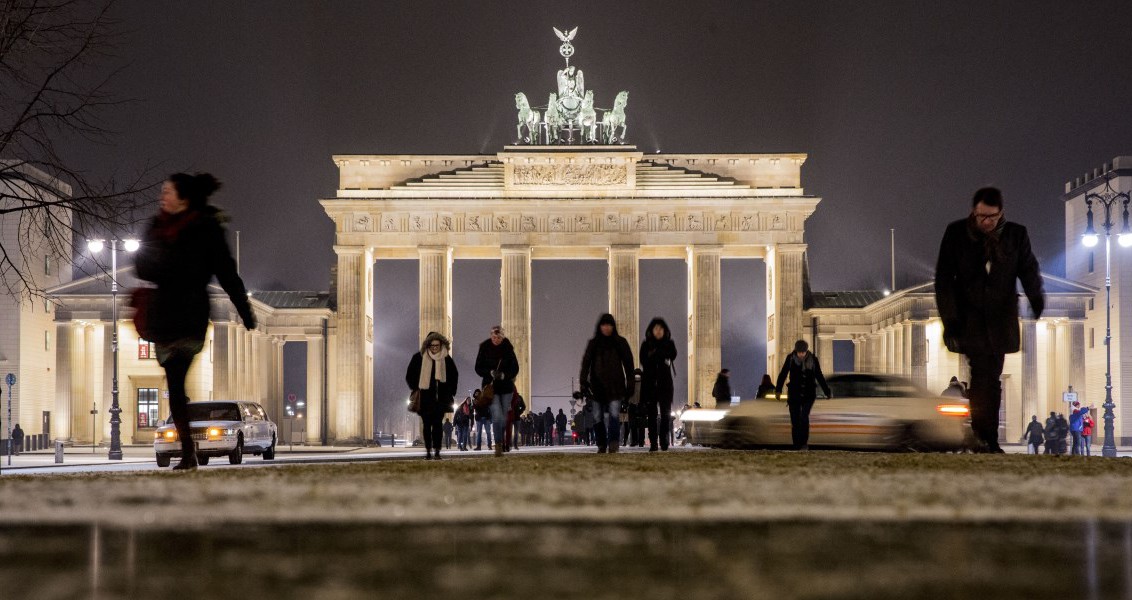 The German Nationality Regime and the Rights of Foreigners in Germany

This paper analyzes citizenship rights of migrants and foreigners in Germany in addition to policies of the country toward these social groups by also focusing on political and social transformation in Europe and specifically in Germany.

As of 1913, the Federal Republic of Germany defined citizenship on the basis of the principle of blood relation and conducted its politics and foreign relations accordingly. With a new regulation in 2000, the principle of birthplace became more prominent although the blood relation principle did not disappear. With this regulation, the obligation of choosing one nationality in the cases of dual citizenship started to be implemented. However, the obligation to choose between the two nationalities was not imposed on citizens of many countries, including citizens of EU member countries.

While the citizens of other nationalities were not obliged to conform to this law, immigrants working in Germany and contributing economically to the state and society had to give up their Turkish citizenships for their political rights, a situation which was highly debated and triggered discrimination.

The gradually increasing refugee inflow to Europe beginning in 2014 reached a peak in 2015 both in Europe and Germany, and provoked a different sociology of discrimination and marginalization. Moreover, due to the terrorist attacks in France and Belgium, refugees and newcomer Muslims are currently the main groups subjected to discrimination and exclusion; Turks and immigrant workers are now regarded as “native.”  It is assumed that the movement of PEGIDA (Patriotic Europeans Against the Islamization of the West) emerged as a result of all these incidents. PEGIDA has been striving to find a societal base for Europe’s long-standing anti-Islamic stance.

This paper analyzes citizenship rights of migrants and foreigners in Germany in addition to policies of the country toward these social groups by also focusing on political and social transformation in Europe and specifically in Germany.

The Failure of Europe in the War Against Terror
Previous

Turkey's New Security Concept
Next
Loading...
Loading...
We use cookies to ensure that we give you the best experience on our website. If you continue to use this site we will assume that you are happy with it.Ok