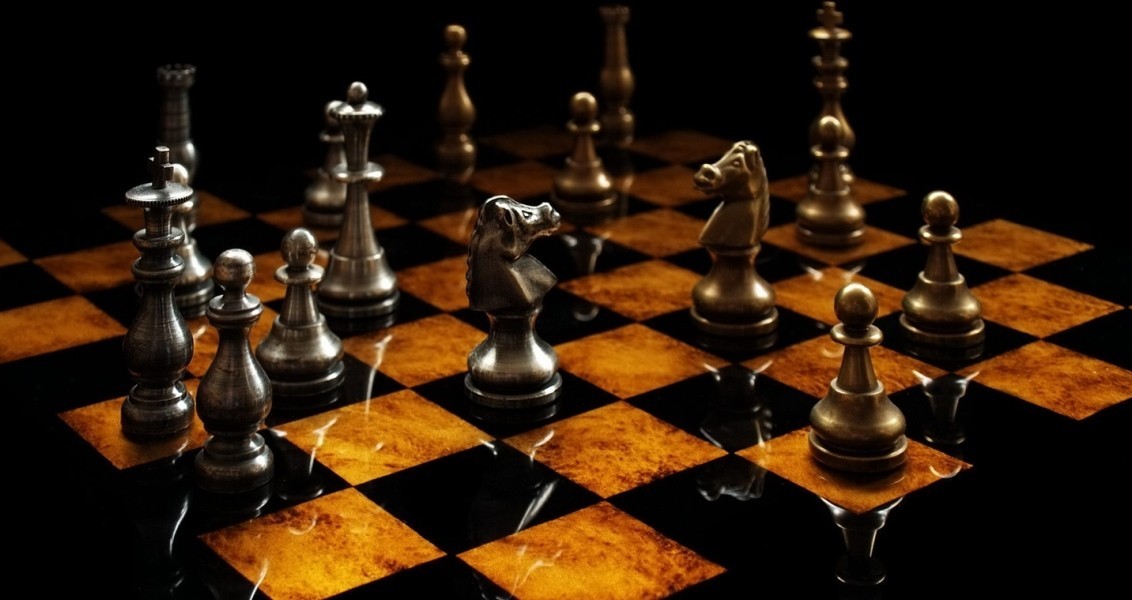 When considering the Russian state as European and Western, the world may face a renewed global confrontation between different Western/European power blocs

The Western world has been facing substantial challenges over the last decade, such as the economic crisis, the discussion about the future of the European Union, the escalation of popular or ultra-nationalism, the spread of radicalism, the rise of illiberal values, the proliferation of xenophobic thinking, and the increase of anti-Islamism. The year 2017 will determine the fate of the Western world by offering a thorough reassessment of the struggle and overcoming these encounters.

After Brexit and Donald Trump’s election as U.S. president, many significant developments are expected in the West for the year 2017. A cardinal development is the inauguration of Trump as the president of the United States. Not only Americans, but all Westerners and non-Westerners alike are wondering what the political discourse of the U.S. will be like during the Trump administration. There are some indications about the Trumpian political discourse. First of all, it will not be a typical American administration; since, maybe for the first time in American history, a change in the administration is being discussed so widely.

It seems that the debate about Trump’s election and his rhetoric will be conferred about further. The claims about Russian involvement in the American elections is one the discussion topics. Trump’s view of the European Union, NATO and other international organizations are quite radical. Unequivocally, his isolationist and protectionist discourse and mistrust in international organizations will influence the future and effectiveness of these organizations. Such discourse and policy may lead to demands about reforming and restructuring the leading international institutions, i.e. NATO and the U.N. Moreover, considering the European anti-Trump stance, a reappraisal of American-European relations seems inevitable.

However, some other developments require the continuation of the cooperation between the U.S. and European countries. On the one hand, the Chinese challenge requires coordination from all Western countries. Chinese economic growth and claims over the South China Sea Region is creating political and economic problems for Western countries, especially the U.S.

On the other hand, Russian global claims and Vladimir Putin’s political discourse are perceived as a vital threat by Western countries. After the Second World War, the U.S. decided to send military equipment and troops to Central and Eastern European countries, ranging from Estonia to Bulgaria. After some out-of-area operations in Afghanistan, Kosovo and Libya, which led some to consider the alliance as a global actor, NATO returned to its original space and began military exercises in eastern countries. Since the Ukrainian Crisis in 2014, tensions between NATO countries and Russia have been heightened. Therefore, at the latest NATO Summit in Warsaw in July 2016, the Russian threat was the main topic among the alliance members.

In this context, the U.S. and the British sent out huge amounts of equipment. The U.S. deployed 4,000 American troops and hundreds of tanks to several Eastern European countries. Similarly, Germany, Canada and Britain sent battalions to the Baltic States which have significant Russian minorities like Ukraine and therefore fear a similar fate. These military deployments are considered a reaction to Moscow’s annexation of Crimea, since Western countries fear that the Russian expansionism will continue.

In return, the Russian government claims that NATO’s biggest post-cold war military build is not only a threat to Russian national security and its interests but also a destabilizing factor for European security. Therefore, undoubtedly, Russia will not let a third state reinforce its military power on their doorstep.

Unlike the Syrian crisis, in which the West and Russia have been playing a proxy game, the two sides face a direct confrontation with one another in Eastern Europe. When considering the Russian state as European and Western because of its geographical location and its membership in some of the Western international organizations such as the Council of Europe and the Organization for Security and Cooperation in Europe (OSCE), the world may face a renewed global confrontation between different Western/European power blocs. But this time, a third party (China) will wait for the arm wrestling between the two European powers, the Western and Eastern flanks of the Western world. That is, it will not be that simple to defeat the adversary and claim hegemony. Many other factors will contribute to the fate of this intra-Western conflict. Considering the clutter among Western countries and potential participation of non-Western powers in the global power equation, it is quite difficult to envisage the end of this dangerous encounter.

In Washington, a Battle over Strategic Priorities Rages On
Previous

Bracing For the ‘Trump World'
Next
Loading...
Loading...
We use cookies to ensure that we give you the best experience on our website. If you continue to use this site we will assume that you are happy with it.Ok