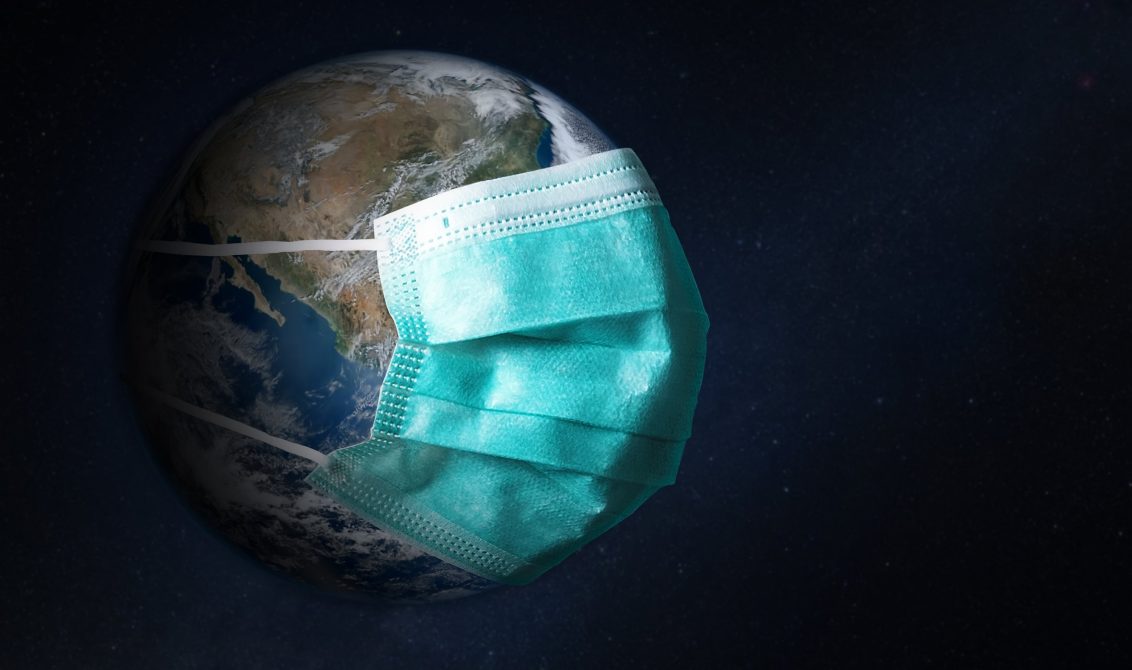 The world has been going through a transitory period, which has made the political and economic global system quite unstable. As a result, the behavior of regional and global powers has become mostly unpredictable

The world has been going through a transitory period, which has made the political and economic global system quite unstable. As a result, the behavior of regional and global powers has become mostly unpredictable. Even the so-called hegemon, the United States, turns a blind eye to many norms, rules, procedures and regimes of the current international system. For instance, on the one hand, the U.S. has officially recognized the illegal occupation and annexation of the Golan Heights by Israel. On the other hand, the U.S. does not respect the decisions made by the United Nations. Similarly, many states complain about the U.S. at the World Trade Organization (WTO) for its violations of the free trade regime.

Furthermore, in today’s world, most interstate alliances and coalitions are temporary, unsteady and short-lived. In principle, states do not trust one another during such transition periods. Due to the lack of trust in international relations, states cannot develop long-term projections to achieve the objectives designed in their grand strategies. During transitory periods, states follow nationalistic policies based on realpolitik principles.

Nowadays, these two main traditional dynamics of a transitory period have reemerged in international politics. First of all, all states act in accordance with the realpolitik rules in international relations. In other words, international rules, procedures, norms and regimes are largely undermined by states. Global and regional powers prioritize their national interests and prefer not to depend on multilateral platforms and international organizations. If they can, states such as the U.S. try to pursue unilateral and conflictual policies.

Second, another indication of transitory periods is the rise of ultranationalism, racism, fascism, xenophobia and totalitarianism as witnessed nowadays in the Western world. Similar to the reaction to the Jews during the interwar period, Western peoples have begun to blame, otherize and alienate others (blacks, Muslims, refugees, minorities, etc.) for the shortcomings they experience. Widespread radicalization, which is clearly self-destructive for all sides, continues to dominate Western political systems.

However, the current world order is quite different from the post-World War II bilateral system. There are three main differences that changed during the course of the war for the current international system. First, the number and the capability of states, especially their destructive power, has increased dramatically. On the one hand, the rise of the number of states has caused a high level of interdependency. Compared with the 1950s, there are more than 200 political territorial entities in the world and as a result of the intensified globalization process, states depend on one another more than ever. For instance, the breaking of supply chains during the current COVID-19 pandemic hit almost all countries in the world. All states have experienced certain political and economic problems.

On the other hand, the increased destructiveness of warfare worries conflicting parties. Compared with the previous periods, states are much more vulnerable due to the increased power of the new weaponry. Not only states but also nonstate actors can acquire heavy weapons. Both the sources and the kinds of weapons have diversified. While the number of weapon-producing and exporting countries has increased, nuclear, chemical and biological weapons have been used by certain political actors in addition to high-tech conventional weapons.

Second, the number and effectiveness of nonstate actors have increased, as well as their economic and financial power. More than half of the top 100 economic actors are nonstate actors. For example, the market value of Apple Inc. has passed $3 billion, making the company the fifth-largest economic actor in the world. Many nonstate actors control enormous financial and economic resources and thus enjoy global-scale influence. Their interests go beyond the state interests; therefore, they may follow different policies than their home countries.

On the other hand, the increased number and effectiveness of local, regional and global armed/violent nonstate actors pose an imminent threat to nation-states. Nation-states have lost their monopoly on combat forces and have begun to receive threats not only from nation-states but also from nonstate actors. Violent nonstate organizations such as al-Qaida have targeted not only small states but also global powers such as the U.S. As cutting-edge technology becomes cheaper, even nonstate actors can easily acquire high-tech weapons and use them against states.

The increased effectiveness of violent nonstate actors has forced nation-states to develop new types of war to counter new threats. Today’s conflicts are described as asymmetric warfare or fourth-generation wars, in which one of the main participants is a nonstate actor and in which the lines between combatants and civilians or war and politics have blurred.

Third, the concept of security has grown dramatically. New threats emanating from different sources such as health, food and the environment damage all states indifferently. No state can exclude itself from others, and therefore global cooperation is needed in the struggle against these new threats. The pandemic has shown us that states cannot get rid of the threat without collaborating with one another. Otherwise, as we see today, advanced states cannot overcome a pandemic without eradicating the virus from underdeveloped countries.

As a result of the above-mentioned dynamics, a nation-state cannot easily initiate a war against any other state since it may end with the destruction of the whole world, including the attacker. Today, there is a new version of “the balance of terror” in the current international system. Therefore, due to this “lose-lose understanding,” all nations prefer to avoid world wars. Today, it is easy to convince other actors that goals are too costly, if not unachievable, therefore deterring threats emanating from other actors.

There are two hot points in which different global powers are involved, the Ukrainian-Russian crisis and the South Chinese Sea crisis. While the whole world is holding its breath and waiting for the eruption of a large-scale war in Ukraine, I personally do not expect that the two sides will initiate a large conflict since there is too much at stake. Similarly, the U.S. and China have been increasing tension in the South China Sea. However, it is less likely that they will resort to violence in the region. Instead, they will likely aim for indirect use of force and a long-term “war of attrition.”

The US and Earth: 'Don't Look Up,' 'Armageddon,' 'World War Z'
Previous

On Putin's moves, from Kazakhstan to Ukraine
Next
Loading...
Loading...
We use cookies to ensure that we give you the best experience on our website. If you continue to use this site we will assume that you are happy with it.Ok