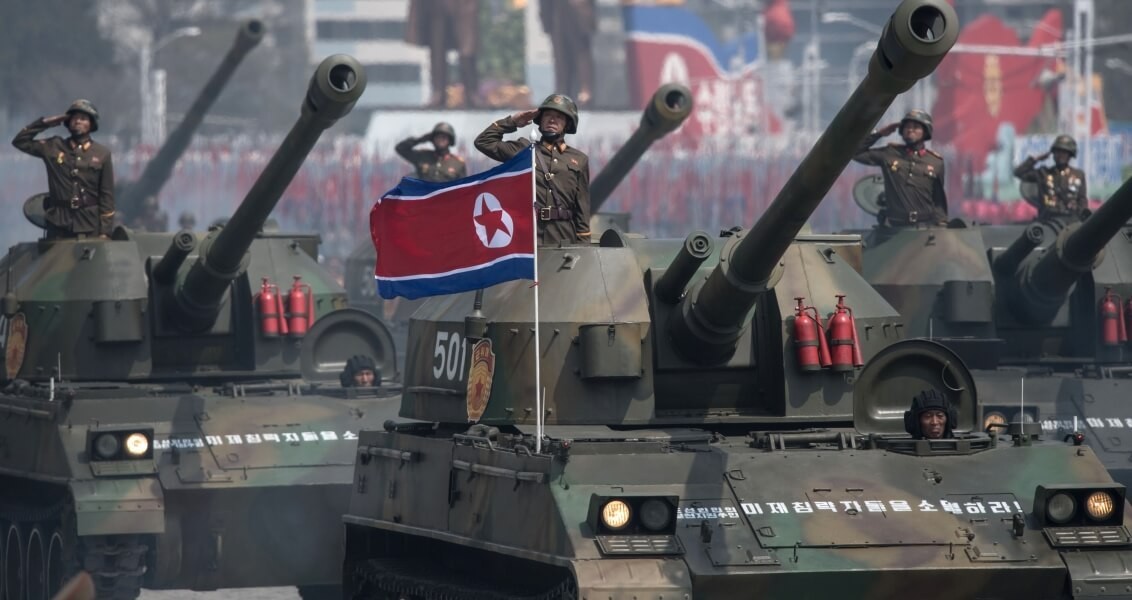 The crisis in North Korea has already influenced every country in the region, changing the equations and balances among the governments

The crisis in North Korea is about to reach a new point that can seriously impact the regional balance of power and bilateral relations between the countries in the region. After new nuclear missile tests, the North Korean regime demonstrated the extent of the challenge that it poses to regional and international security. The harsh rhetoric from the Trump administration toward North Korea has only increased the frequency of these tests and retaliatory statements against the U.S. and its allies in the region. Furthermore the recent wave of tension has started to influence the dynamics between some countries in the region.

First of all, Japan and South Korea again saw the threat of escalation and conflict in the region. Last week, Japan’s Prime Minister Shinzo Abe and South Korean President Moon Jae-in met on the sidelines of the Eastern Economic Forum in Russia. Of course at the top of the agenda was the North Korean crisis. Despite the initial differences in position between the leaders of these two countries during the last crisis, it seems that they have now reached common ground to call for further economic sanctions and pressure on North Korea to stop its nuclear missile tests. In particular, both leaders were adamant for a new U.N. Security Council resolution for the sanctions on oil to North Korea. Of course this common ground does not mean that the two countries will automatically generate a new partnership given lingering issues like the controversy over the history of World War II and the Takeshima Islands still affecting bilateral relations. But this agreement between the two countries, which are constantly threatened by the Pyongyang regime and whose public opinions are against any form of escalation in the region, is noteworthy.

Secondly, the crisis in North Korea has also generated increasing rifts between South Korea and the U.S. The messages from Washington and Seoul have been sometimes at odds during the latest crisis in the region. The government of South Korea made it obvious from the very beginning that it is not in favor of an escalation in the region and tried to receive guarantees from the Trump administration to be in coordination with Seoul before taking any military action. Following the South Korean government’s attempt to find a “peaceful solution” to the conflict, the North Korean nuclear test in its aftermath, President Trump used the word “appeasement” in one of his tweets about the state of affairs. He wrote, “South Korea is finding, as I have told them, that their talk of appeasement with North Korea will not work, they only understand one thing!” This criticism toward South Korea was answered by Seoul, but it already generated damage in bilateral ties. Furthermore, during the deployment of the THAAD systems to South Korea, the demonstrations against these systems further complicated relations with the U.S. Although the South Korean government did not seem very enthusiastic about this deployment, the latest provocations by the North Korean regime made it difficult to resist. Nevertheless, a certain segment of South Korean society has continued to react to this issue.

In a tumultuous region, the bilateral ties between China and South Korea had been considered one of the most stable, considering the high trade volume and the relatively low negative perception in the public opinion in both countries. However, this situation may also change in the coming days if the crisis continues as it has.

As these developments demonstrated, the crisis in North Korea is triggering some other equations and changing the balance of power in the region. Bilateral relations between countries in the region have already been influenced by this crisis. In the absence of a freeze of this crisis we may see further changes in the behaviors of states against one another.

Ignoring another Tragedy, This Time in Myanmar
Previous

Turkey Leads Global Humanitarian Diplomacy for the Rohingya
Next
Loading...
Loading...
We use cookies to ensure that we give you the best experience on our website. If you continue to use this site we will assume that you are happy with it.Ok