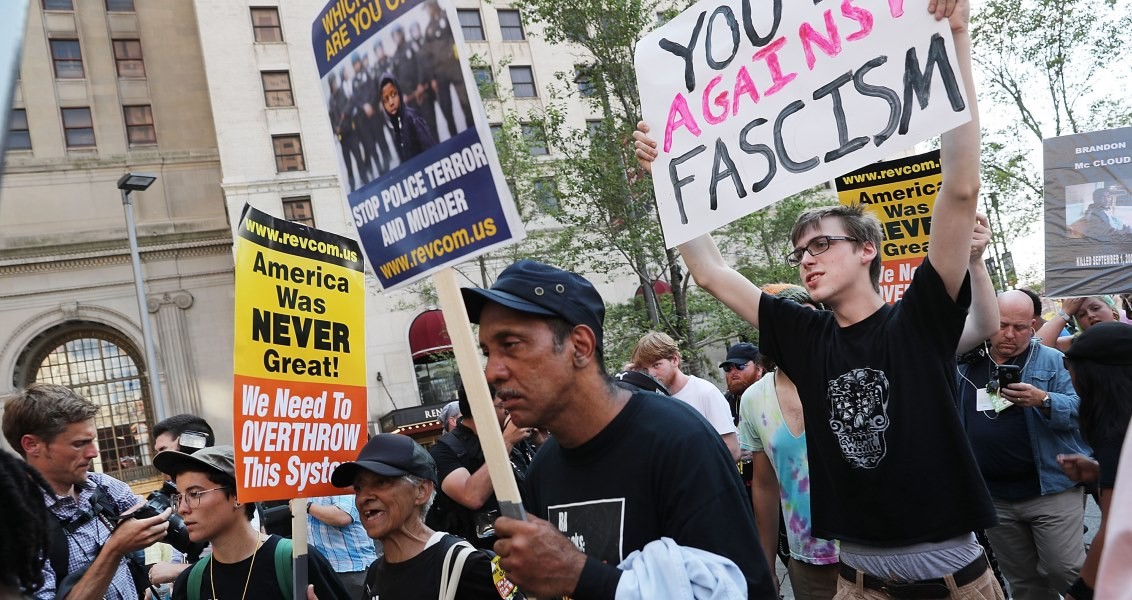 Great Expectations and New Challenges for the West

The future seems almost dark for Western values which are under attack by the revival of racism, populism, Islamphobia and xenephobia in societies

One of the most important questions being asked by political scientists and international relations students concerns the change in the nature of doing politics. It is clear that there is a novelty in the political discourses of Western countries. In this piece, I will try to briefly analyze the most recent developments in the West.

First of all, the world is witnessing shallowness in Western politics. Traditional Western policy makers considered politics an aristocratic profession, but contentious and polemical personalities began to dominate Western politics. This is, coincidentally, the cause and the result of the vulgarization of politics. Western politicians used to treat political matters with the utmost delicacy. However, the language and stance of current politicians are quite indecent. For instance, then British Prime Minister David Cameron, a politician from a country that is traditionally supportive of Turkey’s EU membership, claimed that Turkey “will probably get round to joining in about the year 3000.” It was naturally expected that this comment would irritate the Turkish people. Similarly, the comment made by George Bush after the Sept. 11 terrorist attacks, in which he threatened to bomb Pakistan “back to the stone age,” frightened Pakistanis and other peoples. One of the byproducts of this tendency is that ideological and oversentimental political discourse has begun to dominate Western political thinking.

Second, the Westerners began to hold external forces and actors responsible for their social, economic and political problems. Most politicians in the West began to instrumentalize other societies and countries in their election campaigns. Syrian refugees, Muslims and Turkey have been used as tools by many European countries instead of social, economic and political projects. Western politicians prefer to blame “others” for every wrongdoing and many western politicians indict refugees and Muslims for terrorism in the West. For example, while Hungarian Prime Minister Viktor Orban has blamed illegal migration for the rise of terrorism in Europe, Czech Republic President Milos Zeman has called Islam a “religion of death.”

Third, there is an increasing tendency toward autarky and isolationism in the West, which has also increased a new wave of ultra-nationalism and xenophobia. Ultra-nationalist conservative political discourse and parties have gained strength in Western elections. For the first time since World War II, far-right, extremist and xenophobic political parties such as the National Front in France, the United Kingdom Independence Party, the Freedom Party in the Netherlands, Alternative Party of Germany, People’s Party of Denmark, Freedom Party of Austria and Golden Dawn in Greece have all swept onto the scene in municipal, national and European parliament elections. This brand of political party has secured enough members in the European Parliament to form a political grouping. Unfortunately, instead of developing alternative political and socio-economic projects and contain hardline nationalists, mainstream political parties have competed with them by replicating their political rhetoric.

Fourth, Western countries are facing serious social, economic and political challenges. Similarly, European people have begun to lose their belief in the longtime Western liberal values and institutions. New political actors in Europe have begun to question the fate of the European Union. The British people and politicians have just decided to leave the union in Brexit. Losing hope in the EU, European people have begun to question other multilateral attempts. Europeans are countering the European integration project and integration with other Western countries, such as the U.S. and Canada. Large groups from different European countries strongly oppose the Transatlantic Trade and Investment Partnership (TTIP) and the Comprehensive Economic and Trade Agreement (CETA). The heat of ultra-nationalism may harm every European country in the near future. What is more, the traditional Western social fabric has weakened significantly as increasing racial, religious, sectarian, and political otherization has intensified social vulnerability and growing tensions between deprived blacks, white supremacists, xenophobic groups, new migrants and religious minorities in the West will further weaken political stability.

Finally, Western countries have begun to lose their moral superiority in defending human rights and democratic values. A new era of realpolitik is about to be born, which will cause more conflicting discourse, isolationist politics and cultural otherization. This new era conceives an increasingly unstable world. Western countries, which face economic stagnation, political instability and social polarization, are unable to sustain peace, continue economic growth and expand freedoms. However, it is difficult to control the globalized world with weak instruments and obsolete institutions.

Western policy-makers must be aware that the problem is nested not in other parts of the world, but in the West itself. The West should bear this in mind and develop consistent policies toward national, continental and global problems. Western countries need to redefine their strategic priorities and restructure their multilateral institutions in order to be able promote liberal values and advance Western interests, as it is not easy to achieve a balance between liberal values and national interests. Rising powers such as China, Russia, India, Brazil and Turkey have already begun regional and global initiatives, which will eventually end in an increased political status for these states. Since Western hegemony will continue for the foreseeable future, it is the Western countries that are responsible for managing regional and global crises. As witnessed during the Syrian crisis, Western non-engagement is not the solution to the problem, and it will not meet future Western expectations. A new thinking and a new discourse is inevitable.

Education Data in Years and Schooling Rate of Syrian Children in Turkey
Next
Loading...
Loading...
We use cookies to ensure that we give you the best experience on our website. If you continue to use this site we will assume that you are happy with it.Ok