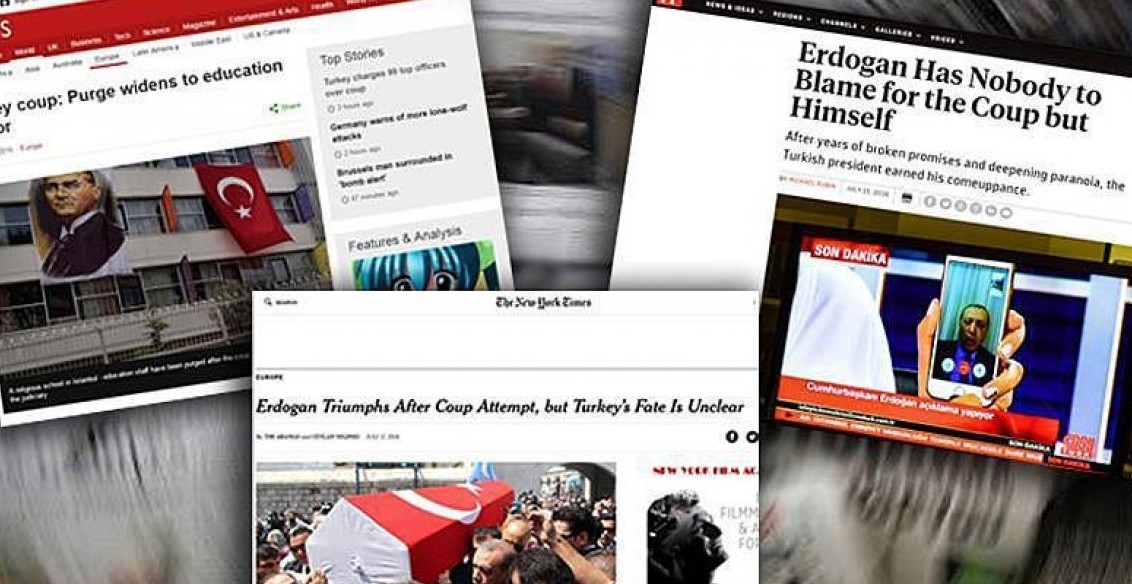 Does the West Want a Democratic Turkey?

For what it is worth, the Western antagonism did nothing but further unite the Turkish people. Today, the people are aware of their power and this has made them stronger than ever; a notion that the West has long taught but little supported.

Democracy and democratic values have long been at the epicenter of international affairs. Universally applied democracy has come to determine not only internal but also international affairs. Despite this, democracy has remained a controversial issue and, not in a few cases, has been used as a tool in the hands of those who claim to be standard bearers of democratic values: the West.

On July 15, the Turkish state structure was threatened by a coup attempt, which aimed to overthrow the Turkish government and democracy. Governmental institutions that represent democracy in Turkey such as the Grand National Assembly (TBMM) or media outlets were bombed and innocent civilians who strove to defend their nation were killed. More than 250 men, women and children were killed during the coup attempt organized by the Gülenist Terror Organization (FETO), which eventually failed to achieve its goal.

Economic Reflections of the Failed Coup Attempt in Turkey
Previous

Deconstructing the Gülenist Coup Attempt: A Political Economy Perspective
Next
Loading...
Loading...
We use cookies to ensure that we give you the best experience on our website. If you continue to use this site we will assume that you are happy with it.Ok