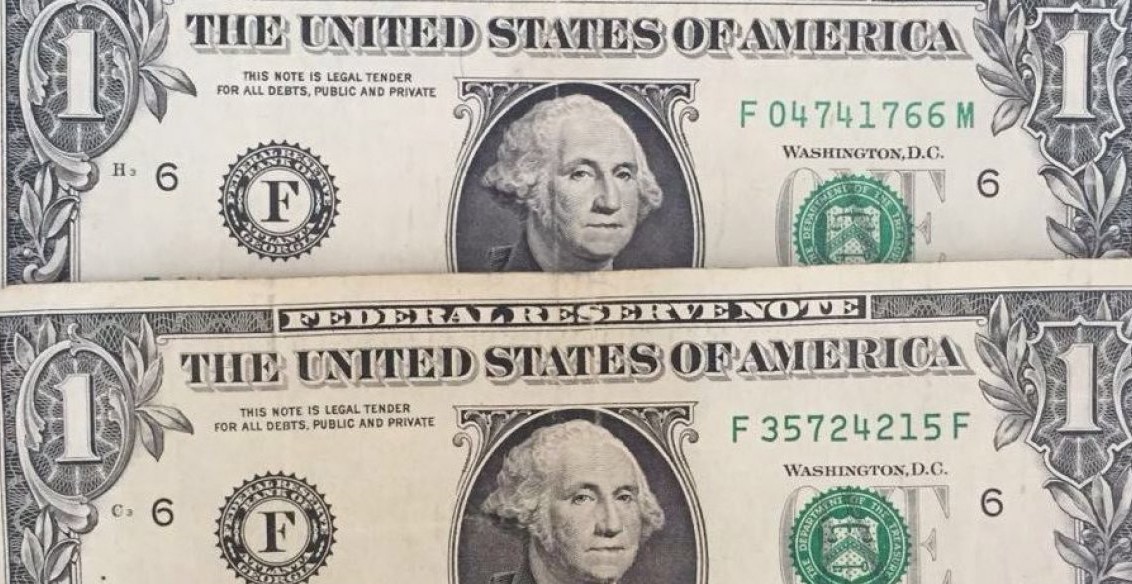 Gülenist groups managed to form a massive web of human cells, over the years, placed in the higher echelons of the security establishment, intelligence institutions, the judiciary, bureaucracy, academia and the business circles in the country.

The long and painful night connecting July 15 to July 16 witnessed a series of extraordinary events that rattled Turkey’s democracy through an unorthodox military coup perpetrated by military officers associated with a terrorist organization secretly formed by messianic and secretive cleric Fethullah Gülen. Gülen has been operating across Turkey and the world for over five decades so as to lay down the foundations of a secretive power bloc, which has included education institutions, banks, hospitals, business conglomerates operating in a wide variety of sectors, business associations, trade unions, etc., with substantial international links.

While publicly adopting a rhetoric of intercultural dialogue and peaceful existence, the mystical movement has avoided close contact with any traditional Islamic groups or NGOs, and adopted a purely pragmatic mode of interaction with many political parties, aiming to penetrate critical state institutions. Adherents of the movement constituted a powerful web of institutions that extracted capital and human resources across a wide geography that spans from Latin America to Sub-Saharan Africa and from the United States to Central Asia. The main strategy was to recruit highly qualified youth from a variety of backgrounds and to indoctrinate them along the lines of Gülen’s messianic teachings based upon hiding real identities, forming secret networks and collaborating with main intelligence agencies, starting from the Cold War period.

Does the West Want a Democratic Turkey?
Previous

A New Challenge for Turkey - US Relations: Gülen's Extradition
Next
Loading...
Loading...
We use cookies to ensure that we give you the best experience on our website. If you continue to use this site we will assume that you are happy with it.Ok