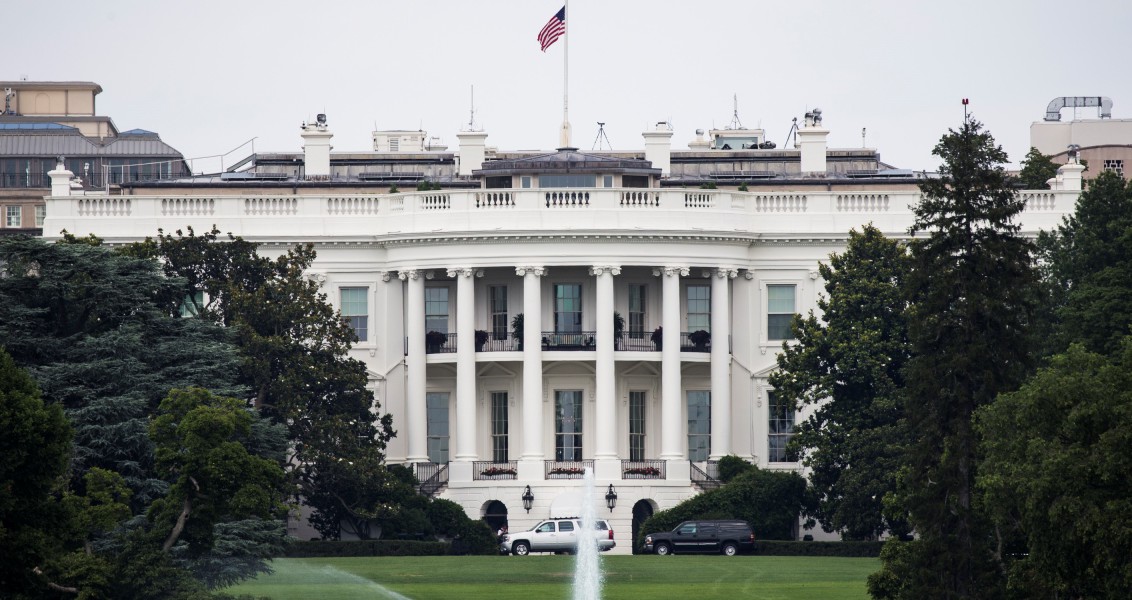 Focus mustly not on the ideological, but the practical benefits of keeping Washington on the agenda

Following World War II, U.S.-Turkey relations followed an idiosyncratic course. The relations came to have a more profound meaning than being mere contacts between a hegemonic power and a mid-size state.

The crises caused by the Cold War and the developments of the period, in which a new world order was sought, kept Turkey constantly in the center of the heated agenda.

Turkey’s geographic and strategic parameters are enough to provide an understanding of the critical dimensions in U.S.-Turkey relations.

However, this relationship adopted a more dynamic and different form during the Justice and Development Party (AK Party) period, particularly in the aftermath of the Arab uprisings.

Particularly during the terms of Barack Obama and Recep Tayyip Erdoğan, a form of relationship in which cooperation and competition intertwined was established.

The positive atmosphere prevalent during the first days of the Arab uprisings evolved into something tense and negative with the everlasting Syrian civil war.

The target of establishing a model partnership was dragged out to a point where the strategic partnership and alliance were questioned.

For the last couple of years, the relations adopted a new density and tension due to the People’s Protection Units (YPG) and Gülenist Terror Group (FETÖ).

Ankara is looking forward to the next president of the U.S.

Having repelled the July 15 coup attempt, Turkey is now increasing its influence in Syria thanks to the Operation Euphrates Shield.

While suggesting new fields of cooperation with the U.S. such as attacks on Raqqa and Mosul in the fight against DAESH, Turkey is also increasing its fight against the YPG and FETÖ.

Meanwhile, Washington is witnessing institutional disarray and conflict in the last days of Obama’s presidency.

The most striking example of the situation was seen when President Erdoğan asked the U.S. Vice President Joe Biden why the U.S. sent two jets loaded with weapons to the YPG forces in Kobani. After the question, Biden said he had not been informed on that.

In response to Biden, Erdoğan chose to say “but I know,” as a way of directly pointing out Biden’s cluelessness.

Moreover, U.S. Secretary of Defense Ash Carter admitted that they provided weapons aid to the YPG and would continue. The first point catching the eye is that Erdoğan found out and publicized the institutional disarray in Washington.

As Erdoğan persists on the subjects of the Democratic Union Party (PYD) and FETÖ to U.S. officials, the policy differences between U.S. institutions has been revealed.

The field details of Obama’s Syria policy, which has changed several times, affected the contradictions between the CIA, Pentagon, State Department and White House corridors.

Americans like to show Turks the differences between institutions, just as the Congress-President contradiction in the drafts regarding the “Armenian genocide” and the distinctions between the legal and political procedures on the subject of FETÖ leader Fethullah Gülen’s extradition. And now, a similar discourse based on institutional differences is being formed in the context of providing weapon aid to the YPG.

Ankara suspects that the situation might consist of collusion between the institutions.

It would be useful to keep up this suspicion.

But still, it is important to be all-ears to advice that might leak from the cracks between the Washington-based institutions during the electoral period.

For instance, some institutions might think that Gülen is a burden. Or, informed about the latest situation of the FBI’s investigations into FETÖ.

Also, the details that would press FETÖ members with a money laundering agenda might possibly leak from the corridors of the institutions.

Or, knowing the difference between the stances of the State Department and the Pentagon on the matter of supporting the YPG might present Turkey an opportunity in forming a new argument.

In brief, it must be focused not on the ideological, but the practical benefits of keeping Washington on the agenda.

Turkish-American Relations and the Next Administration of the U.S.
Next
Loading...
Loading...
We use cookies to ensure that we give you the best experience on our website. If you continue to use this site we will assume that you are happy with it.Ok