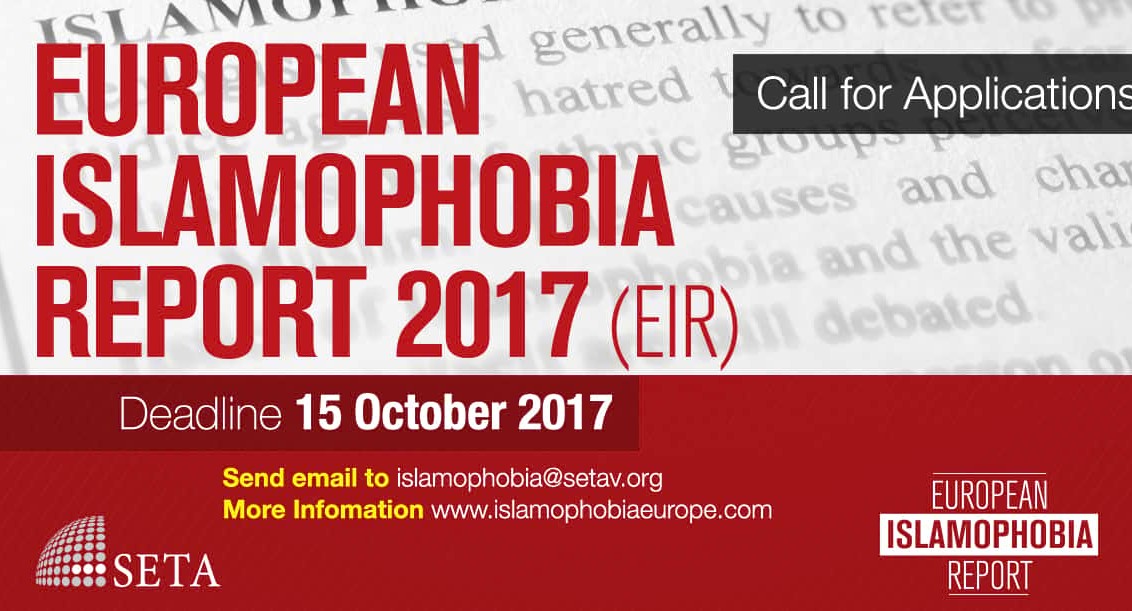 The European Islamophobia Report (EIR) is an annual report, which is presented for the first time for the year of 2015.

The European Islamophobia Report (EIR) is an annual report, which is presented for the first time for the year of 2015. The EIR aims to document and analyse trends in the spread of Islamophobia in various European nation states. Every year on the International Day for the Elimination of Racial Discrimination (21 March), EIR is published online and hardcopy and disseminated among leading stakeholders, politicians, NGO’s, and anti-racist organizations. The EIR is presented at the European Parliament and other important international and national institutions. One or more persons can author one report of his/her country of expertise. These reports will be also published online to be easily accessible. The executive office will disseminate the reports among key policy makers, journalists and NGO activists from the local, national and European level:

The structure for a national report has to contain the following chapters:

It is recommended to collect information via (critically) analysing media reports, contacting offices and NGO’s who combat discrimination, doing expert interviews with leading scholars and policy makers in the field.

Dissemination: Reports will be accessible online via www.islamophobiaeurope.com. In addition, all reports will be published in print.

Enes Bayraklı earned his BA, MA and PhD from the Department of Political Science at the University of Vienna, and conducted research for his PhD thesis at the University of Nottingham in UK between 2009 and 2010. He took office as a deputy director at Yunus Emre Turkish Cultural Centre in London in 2011-2013. Bayraklı also served as the founding director of Yunus Emre Turkish Cultural Centres in Constanta and Bucharest during the period of August-December 2012. Bayraklı has been a faculty member in the Department of Political Science and Program Director of European and International Affairs Master Program at the Turkish-German University since 2013. His fields of research include the Transformation of Turkish Foreign Policy, Cultural Diplomacy, Foreign Policy Analysis, German Politics and Islamophobia.

Farid Hafez, PhD is currently lecturer and researcher at the University of Salzburg, Department of Political Science and Sociology. He is also a faculty member at Georgetown University’s Edmund A. Walsh School of Foreign Service where he researches & writes about Islamophobia as a Senior Fellow for The Bridge Initiative. In 2017, he was Fulbright visiting professor at University of California, Berkeley and in 2014, he was visiting scholar at Columbia University, New York. Since 2010 he has been the editor of the Islamophobia Studies Yearbook, and since 2015 the co-editor of the European Islamophobia Report. Hafez serves as an advisor and reviewer for a number of boards and journals. He has received the Bruno Kreisky Award for the political book of the year for his anthology Islamophobie in Österreich (Studienverlag, 2009) co-edited with John Bunzl. Currently, his research focuses on Muslim youth movements in Europe. He earned his Ph.D. in Political Science from the University of Vienna. 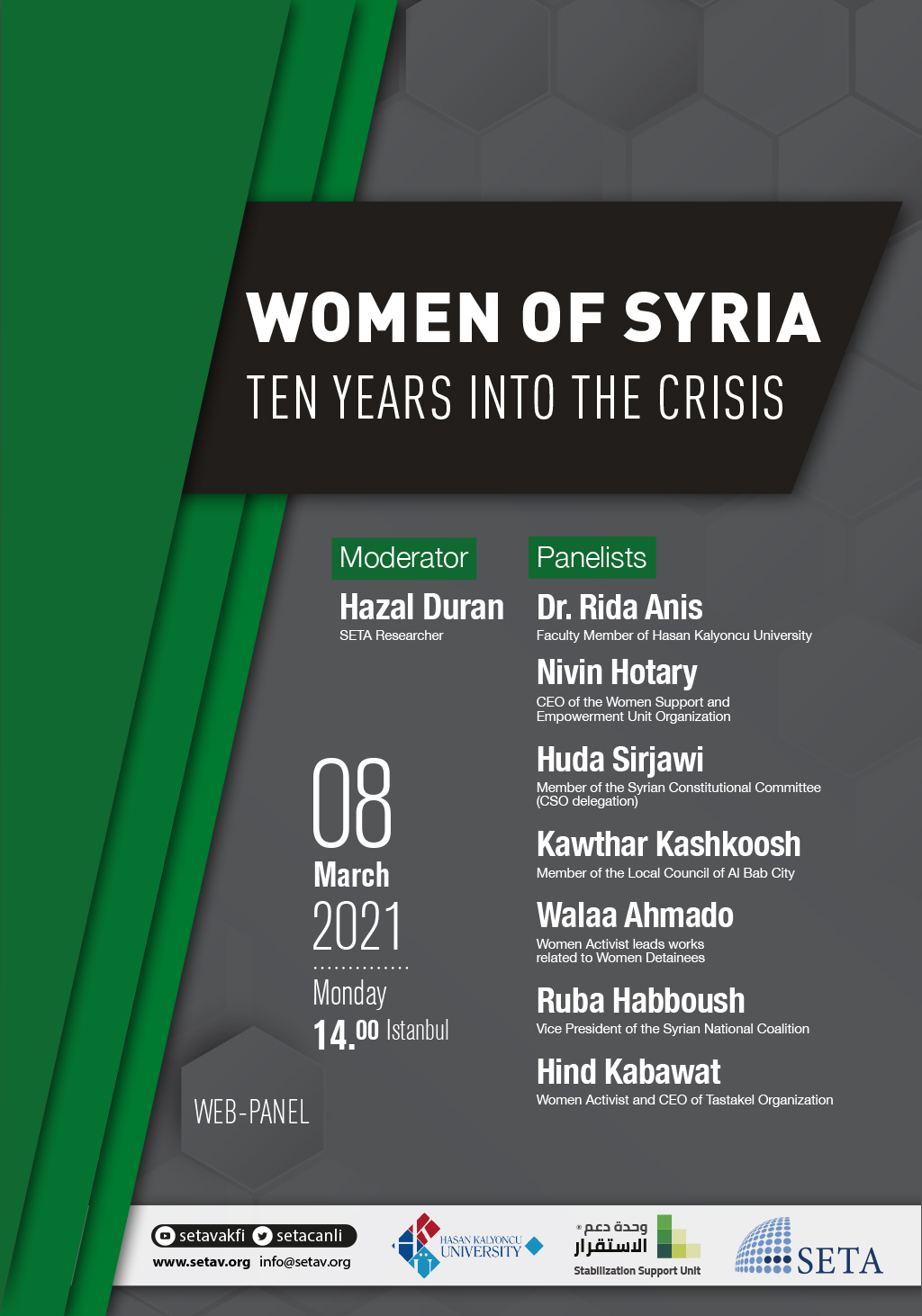 Two Repercussions from KRG Referendum
Next
Loading...
Loading...
We use cookies to ensure that we give you the best experience on our website. If you continue to use this site we will assume that you are happy with it.Ok