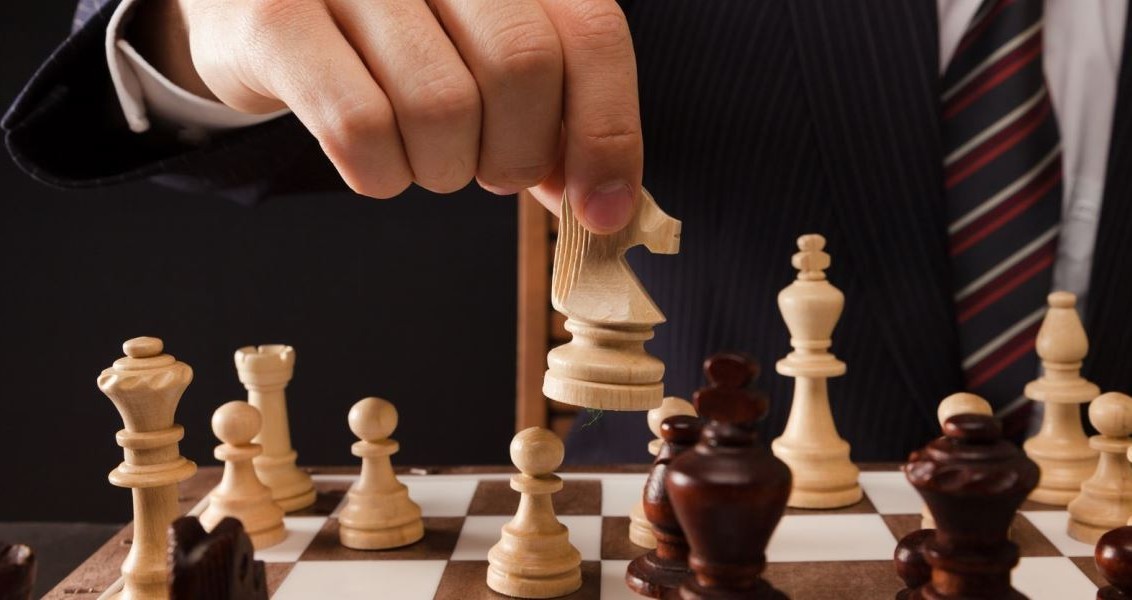 The Gulenist Terrorist Organisation has an international support network. Unlike IS threats of "lone wolves" and its widespread alienation by the public, Gulenists benefit from a certain level of public legitimacy.

Not long ago, Turkish democracy faced a threat like never before. The coup attempt on July 15 this year was carried out by an unclear-cut terrorist group, aiming to pursue its goals through unconventional means.

During this attempt, it was noted that the coup-plotters in uniforms were not represented from the top to the bottom of the military, as many had their doubts. If we look back to the 12 September 1980 Turkish coup d’etat, and the promulgation of the coup, this seemingly minor, yet vital detail could also be seen. Kenan Evren, the chief of the general staff at the time, announced that he would take over all state powers in front of rolling TV cameras.

During July’s coup attempt, however, an innocent TV presenter was forced to announce the attempted coup. The question of who was behind the bid was later answered with the help of political logic and criminal evidence.

The Fethullah Gulenist Terrorist Organisation (FETO) – once an Islamic organisation – transformed itself into an almost secret union during its influential years, and infiltrated the Turkish state in order to realise its messianic aims, which until recently were not so well-known.

FETO followers are generally classifying Fethullah Gulen as the “expected” one, who will re-enlight religiously misguided people. In some extreme cases, some followers see Gülen as the Messiah himself. If the movement’s activities and teachings are analysed in detail, one can directly notice that there is a general trend towards creating a “new world order”. In cultural and interfaith events, Gulenists often use this terminology.

The metamorphosis of the Gulen movement into a terrorist organisation requires a very detailed analysis and must be thoroughly investigated through the social and political sciences.

One thing we can say is that their ideology and social behaviour are definitely pathological cases. On July 15 2016, nearly 250 innocent civilians died and more than 2,000 people were injured.

HOW DOES TURKEY MANAGE ITS STRUGGLE AGAINST INTERNATIONAL GULENISTS AND THEIR INSTITUTIONS?

In Turkey, investigations of Gulenists were launched by public prosecutors as early as 2014. In 2015, Gulenists were listed in the National Security Policy Paper as a threat to the state. The lists that the security apparatus used to rapidly take Gulenists under custody were the result of these investigations.

In terms of suspended civil servants, it is important to mention that these steps were taken due to their affiliation with the Gulen movement. Those pending prosecution will be restored to their positions if it becomes clear that they are not members of the terrorist FETO organisation.

Their suspension from service is an interim injunction due to the ongoing investigations, and as such is in accordance with Article 137 of Turkey’s Civil Servants Act. They continue to receive two-thirds of their wages. The judges and prosecutors who are affiliated with the Gulen movement have meanwhile been sidelined by the Supreme Board of Judges and Prosecutors (HSYK).

Among the 22 members of the Board, only four were appointed by the president, while 16 were elected by jurists. The arrests of these judges and prosecutors are now being ruled upon by independent courts.

On the international level, Turkey began its struggle against the Gulenists long before the recent coup attempt. The Gulenist organisational structure outside of Turkey shows the same opacity as in the past, and this may be an obstacle in tackling this organisation. Despite this, there are some central “pillars” on which it is based.

The Gulenists have been organised behind educational institutions, media outlets, NGOs and business entities for a long time. Their strongholds – besides the US – are in Germany, Belgium, France and the UK. In the UK especially, Gulenists have schools, think-tanks, properties, student networks and faith centres.

These mostly fall under the umbrella of cultural understanding and interfaith dialogue, which clearly strives to find acceptance in the community. Currently, two major actors of the movement from the business and media sector in Turkey are currently living in the UK as fugitives and continuing their work.

Fethullah Gulen, the leader of this “messianic” terrorist organisation, is still active in the US. Turkey has made several steps towards his extradition, and is expecting the problem to be resolved more quickly after the result of the US presidential election.

Leading figures around President-elect Trump have made claims regarding Gulen, and compared him with Bin Laden. In addition, Turkey urges and asks its allies and friends around the world to cooperate against Gulen and his followers, since this organisation has proved their barbarism and terrorism during the July 15 coup attempt.

Their methods of infiltration into state apparatuses demonstrate that they are able to perform similar activities in other states.

International FETO members are trying to infiltrate other state institutions at different levels. In some states it has been noted that members tried to obtain high positions through attempted bribary in the judicial system. This has been mostly in central asian countries such as Uzbekistan, where all teachings of the ideological mastermind of the Gulenists, Said Nursi, are now strictly forbidden and the movement’s activities are prohibited.

President Erdogan’s recent visit to Pakistan shows an example of cooperation against Gulenist activities in other states. Before Erdogan arrived in Pakistan, the Interior Minister Khan announced that more than 100 teachers at Gulenist schools had been asked to leave the country.

Judicial steps towards this development were also taken in recent months. The state-supported Turkish Maarif Foundation aims to take over Gulen-linked schools outside of Turkey. In early August, diplomatic discussions between Turkey and Pakistan led to the conclusion that control of the schools would be handed over to Turkish authorities.

The Gulenist Terrorist Organisation has an international support network. Unlike IS threats of “lone wolves” and its widespread alienation by the public, Gulenists benefit from a certain level of public legitimacy. Using anti-Turkish public opinion in Western countries also helps the organisation to resist the Turkish state.

Their instruments, namely their followers in the US and Europe can be named as the Gulen diaspora. Under this umbrella, organised through NGOs and interfaith societies etc, Fethullah Gulen tries to motivate his followers with a variety of methods.

His struggle to preserve his organisation’s activities in these states leads to ever-greater threats of which Turkeywould like its allies to be aware. Turkey will continue to try to weaken the Gulenist network and its structures on an international level. It will focus on neutralising the discourse of Gulenists through public and cultural diplomacy.

In addition, Ankara is seeking cooperation with security and diplomatic counterparts in the West to sever the economic and structural activities of the organisation. This may help to prevent the creation of new channels of financial support and the emergence of new militant members.

Turkey will also continue its efforts to return Gulen himself to Turkey. As long as he continues to coordinate and guide his followers, new threats and attacks should be expected. Gulen’s extradition to Turkey may split the movement, and its members may face better treatment in re-integrating into Turkish society.

Although Gulen has lost in Turkey, he is still able to organise his followers into a dangerous diaspora movement. Unlike the anti-West rhetoric of other terrorist groups, Gulenists will focus on a more specific target, namely the anti-Turkish or anti-Erdogan campaigns, which will create a long-term problem for Turkey.

Europeans Should Focus On Their Own Problems
Next
Loading...
Loading...
We use cookies to ensure that we give you the best experience on our website. If you continue to use this site we will assume that you are happy with it.Ok