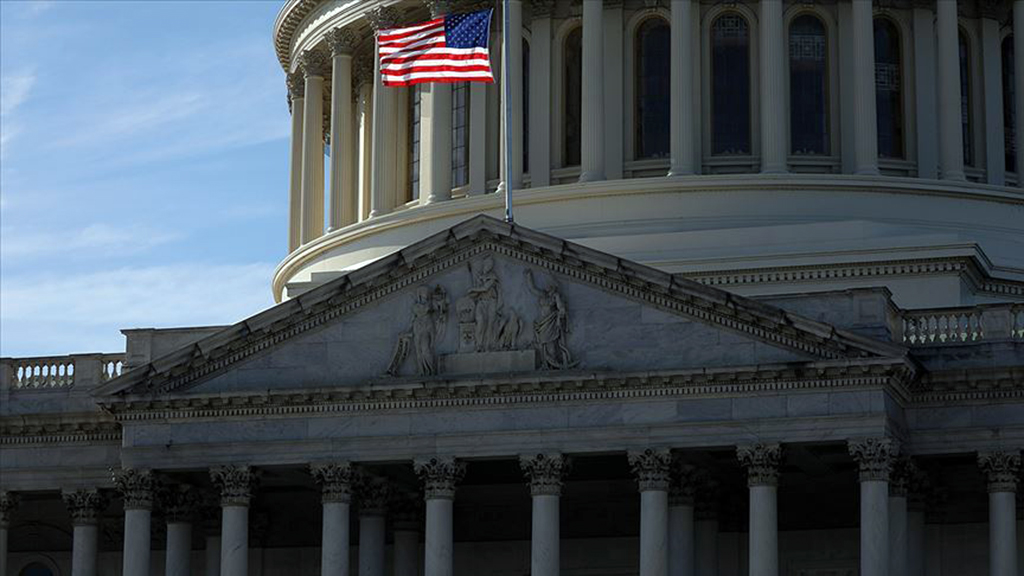 US stumbling in foreign strategy

It is a challenging issue for governments around the world to balance their attention between domestic and foreign policies. Sometimes increasing focus on domestic politics and domestic issues can generate serious negligence in foreign relations with allies.

It is a challenging issue for governments around the world to balance their attention between domestic and foreign policies. Sometimes increasing focus on domestic politics and domestic issues can generate serious negligence in foreign relations with allies.

This can lead to a major crisis in foreign policy, waste too many resources and precious time. Sometimes it can even do irreversible damage to the credibility of the foreign policy of that country.

Thus, even during serious political developments and crisis, governments need to pay attention to the trajectory of their relations with other countries.

When the country in focus is a superpower, this issue becomes more important than ever. It is almost impossible to hide the attention deficit of U.S. foreign policy and it is more difficult to compensate for the losses incurred because of this. Nowadays, this situation is more relevant to the U.S. than any other country in the world.

For the last few months, the center of attention for many political elites in Washington has turned toward the 2020 presidential elections. The debates among the candidates from the parties, the issues that will be taken into consideration and the candidates’ campaign promises are being widely covered by the press.

Sometimes even the tweets of the presumptive nominees and exchanges of statements between different candidates on social media can create long debates on TV. There are still more than 13 months to the elections and it is not very difficult to project that this issue will be more and more in the lives of the Americans as of November 2020 approaches.

The U.S. administration needs to realize that this election process is taking place one of the most critical periods of world politics. While everybody is talking about the change in the international system, it is not clear what the trajectory of this change is.

Everybody is writing or stating that there is a transition but it is not clear what the next international system would look like. In the last two decades, unpredictability and uncertainty have become two of the most frequently used words in defining U.S. foreign policy.

America’s allies around the world are confused about the definition of alliance, alignment or partnership. There are too many questions about the future of superpower competition, trade wars, nuclear nonproliferation and emerging threats to international security. What the U.S. wants sometimes becomes more difficult to answer given the rapid shifts of orientation and interagency challenges. In the midst of all of these developments, the lack of attention to foreign relations, due to the domestic political developments, will constitute a major risk for the long-term foreign policy goals of the government. Especially, relations with critical allies like Turkey are going through one of the most difficult periods of its history.

It has been affected by all the aforementioned negativities in the last few years and according to many historians has never been this shaky before. The postponement of the resolution of the existing disputes will make them very hard to handle in the future. If bilateral relations suffer from another year of lack of attention until the next elections, it can lead to irreversible problems.

Many have put forward different years as the most significant year in the bilateral relations between two countries before. However, under these circumstances, the next year can be more determinative than any for Turkey and the U.S.