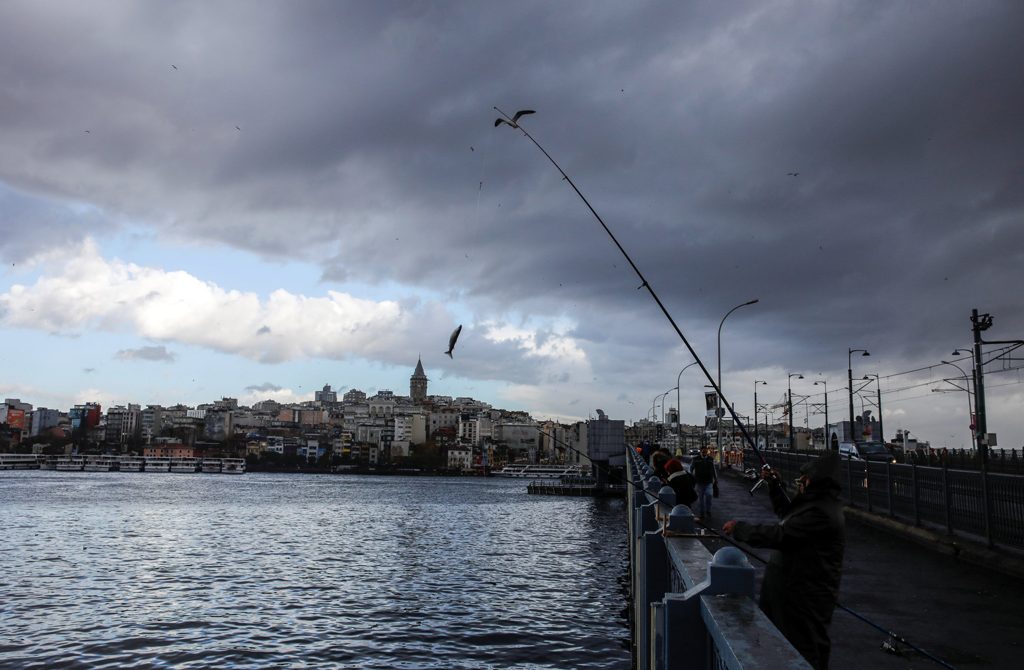 Turkey’s political opposition has been saying the same thing, over and over again, since the 2019 municipal elections: 'The country is not being governed properly. Let us hold early elections.'

Turkey’s political opposition has been saying the same thing, over and over again, since the 2019 municipal elections: “The country is not being governed properly. Let us hold early elections.”

In recent days, the leaders of the main opposition Republican People’s Party (CHP), the Good Party (IP) and various fringe parties which collaborate with them, have demanded an early election yet again. The two parties in People’s Alliance, the ruling Justice and Development Party (AK Party) and the Nationalist Movement Party (MHP), insist that the election will take place in June 2023, as scheduled, yet the opposition refuses to settle down. Keeping in mind that the next election is 18 months away, they will presumably get louder with time.

Indeed, CHP Chairperson Kemal Kılıçdaroğlu, who will speak at a rally in the southern province of Mersin this weekend, hopes to highlight the nation’s economic hardship in order to mount pressure on the government. It would be hardly surprising for the main opposition party’s allies to follow suit.

Whereas the opposition may reasonably demand an early election in any democratic society, the CHP’s over-the-top rhetoric has had a notably detrimental impact. Along with the promise of an “augmented” parliamentary system, the demand for an early election obviously holds the six opposition parties, who aligned themselves with the pro-opposition Nation Alliance, together. Their third common denominator is anti-Erdoğanism, which has become somewhat less influential.

The opposition’s incessant calls for an early election, first and foremost, hurt the entire country. Designed to undermine political stability, which the presidential system facilitated, that demand signals to potential investors that they would be better off waiting. Of course, Kılıçdaroğlu eventually proceeded to threaten potential investors – which may have caused more harm than his calls for an early election.

Secondly, that rhetoric inflicted serious damage on the opposition itself. By speculating about potential presidential candidates, they manage to cover up their lack of a political agenda. Yet chipping away at the government does not mean that the opposition is a viable alternative. Having realized that, pro-opposition researchers remind the Nation Alliance that it needs to develop a political vision with the potential to appeal to all social groups. As such, they highlight the need for an alliance to oppose the government, which requires “strong solidarity.”

Indeed, talking about the opposition’s presidential candidate today, even though that name won’t be announced at the eleventh hour, attests to the severe lack of a political platform. The opposition’s inability to make concrete proposals regarding key issues, such as the economy, national security and foreign policy, in turn, reflects a structural problem.

Populism and lack of agenda

At this time, this fixation on their future presidential candidate, coupled with “populism” and the absence of a clear agenda, seems inevitable. After all, it is nearly impossible for the opposition bloc (which consists of six parties) to propose reforms in areas yet untouched by the ruling Justice and Development Party (AK Party) or to find a middle ground on key issues like the Kurdish question. What reason is there to expect the IP and the Peoples’ Democratic Party (HDP), which doesn’t even meet, to shake hands on a critical issue? Indeed, even the CHP cannot agree with the HDP on national security, foreign policy or the Kurdish question. The pro-opposition alliance cannot even reach an agreement on the proposed transition to parliamentarism – let alone jointly endorse certain policy choices. Although the opposition makes headlines by talking about an early election and covering up its lack of concrete policy proposals, it is actually in a state of self-inflicted numbness.

It goes without saying that the opposition rallies will have no impact if the government keeps the cost of living under control and addresses problems with income distribution. Let us recall that 70% of the electorate has voted for the AK Party at least once. As such, seeing that the opposition does not represent a viable alternative, those voters will behave differently as soon as they feel that the AK Party is back on track. Those folks, who currently claim that the only remaining links between the AK Party and its base are religion and concerns about the future, would do well to remember why they were proven wrong many times in the past when they claimed that Erdoğan was going to lose the next election.

Today, the government is still ahead of the opposition in terms of inspiring hope in Turkey’s rapidly changing society regarding the post-2023 period. Yet the need for a new economic drive, together with an attempt to rejuvenate oneself and for a certain type of mobilization in order to get back on track, is quite clear too.

Perspective: Turkish-Qatari Relations continuing to serve Stability
Next
Loading...
Loading...
We use cookies to ensure that we give you the best experience on our website. If you continue to use this site we will assume that you are happy with it.Ok