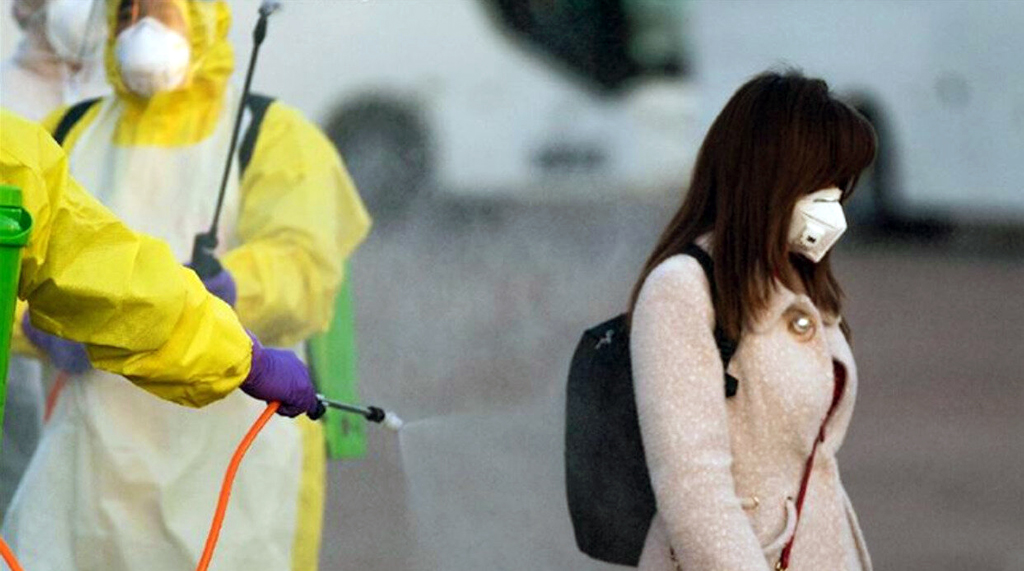 Two weeks ago in this column, it was stated that the new coronavirus epidemic should serve as a wake-up call for the international community to better prepare for the next outbreak.

Two weeks ago in this column, it was stated that the new coronavirus epidemic should serve as a wake-up call for the international community to better prepare for the next outbreak.

These epidemics have started to occur more frequently around the world and are followed up by the same debates and discussions in regard to the lessons that need to be learned. By now, everybody knows that there should be more preparedness for future epidemics, greater transparency from nation-states in regard to the details of the illness, the rate of its infections and casualty numbers along with swift measures from global institutions that can assess the situation to try to work toward a solution.

Since the last column, the number of infected has risen from a few thousand to 65,000. The number of people who have lost their lives as a result of the virus has now passed the 1,000 mark. More worryingly, the number of countries whose citizens have been infected by this virus has increased dramatically. In terms of those infected and those who have lost their lives, the figures have already surpassed the SARS crisis, which generated as much fear and anxiety around the world. Airlines have canceled most of their flights to and from China and major corporations such as Apple and Starbucks have shut down some of their stores in the country. The World Health Organization (WHO) finally declared the epidemic a global emergency. Now everybody has a sense that this crisis will not be a short term issue for China and the global community, but have long-term implications.

The first of these surrounds the potential impacts of the crisis on the Chinese and global economy. In addition to the closing of stores by certain international companies, the crisis has also led to the disruption of the supply chain in many manufacturing businesses. Some companies have already started to look for alternative markets for raw materials and manufacturing facilities. From casinos to theme parks, hotels and restaurants, every international business in China is declaring a loss for the last two months due to concerns about the virus. Travel restrictions within China and travel advice from other countries have hit the tourism industry hard. Thus this disruption of economic flow may have significant implications for the global economy, too. Until now, epidemics and the spread of the disease have been considered mostly within the realm of organizations such as the WHO; however, what happens in the business sector in China should already teach anyone that the economic impact and social aftershock of an epidemic may carry more serious consequences. Societies need to prepare themselves for the potential economic impacts of such crises.

Second, the last two weeks have demonstrated the significance of informing the public about diseases more accurately. The importance of transparency has come to the fore. Governments dealing with such threats need to develop a communication strategy to inform the public and fight against misperceptions and misinformation at the same time. In the absence of such a mechanism, there are some side effects that can generate more serious problems. When the information that is provided to the public in regards to diseases is not sufficient, we start to see the rapid spread of rumors on the crisis. These rumors lower confidence and trust in governments, which in turn leads to the increasing proliferation of misinformation and panic news among news outlets. This leads to the emergence of critical mistakes in regard to the fight against the virus. Misinformation on how the public can protect themselves makes it harder to deal with the crisis at hand. The WHO, in this critical sphere, needs to be more proactive in responding to crises and very open in regards to providing a clear picture of what is happening.

These are only the lessons of the last two weeks. So far, nobody seems to have a clear understanding of how to stop the epidemic or what will happen in the coming months.

Is the honeymoon over for Russia and Turkey?
Previous