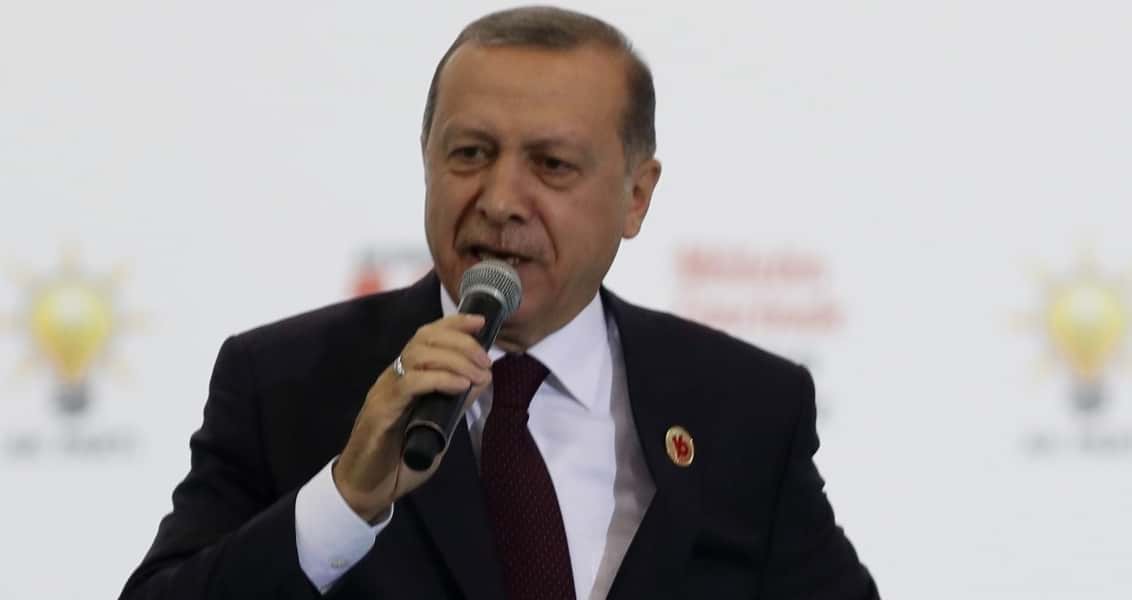 The AK Party: Transformation and Resistance

As long as the AK Party continues to blend a commitment to transforming Turkey and an eagerness to protect it from attacks, the opposition will continue to feel inadequate

Monday marked the 16th anniversary of the Justice and Development Party’s (AK Party) establishment. In less than three months, the party will have been in power for 15 consecutive years. Under the leadership of Recep Tayyip Erdoğan, the AK Party has delivered a performance unprecedented in Turkey’s history of party politics.

Over the years, it emerged as a party of firsts and went down in history as an exceptional case by ruling the country for such a long period of time. During its tenure, the party was able to implement a series of reforms to transform Turkey’s public institutions and, at the same time, become a champion of the vital interests of the country and state by redefining and protecting them. In doing so, the AK Party has successfully developed post-crisis policies as an effective player at a time when the world, including the Middle East, is experiencing a period of instability.

Before every election, those who fail to appreciate the various factors at play claim that the AK Party is headed for failure, only to be proven wrong. They mistake the party’s most valuable assets, its flexibility and capacity to adapt to changing circumstances for weakness.

These are the same people would like to think of the AK Party’s commitment to stand up for national and domestic sensitivities as an attempt to preserve the status quo. They suggest that the movement gave up on its claim to conservative democratic politics and lost its will to transform and reform. Quite the contrary, the AK Party has been able to strike a healthy balance between transformation and preservation to reach its current level of success.

Since 2002, the AK Party, unlike the Democratic Party of the 1950s, survived efforts by the Kemalist guardianship regime to remove it from power. Nor did it, like the Motherland Party of the 1980s, lose the people’s favor by losing its momentum in power. Instead, the AK Party was able to survive the Gezi Park protests as well as the December 2013 judicial coup and last summer’s coup attempt.

Over the years, it was able to change prime ministers and chairmen without facing divisions. Most importantly, the party, which came to power with 34 percent of the vote, was able to later attract 49 percent. Moreover, the party was able to maintain its momentum when it was hailed by international players as a rising star and smeared by them as an authoritarian Islamist party that supposedly turned its back on the West.

The AK Party could maintain robust economic growth and develop foreign policy initiatives even when it was under attack. As Operation Euphrates Shield showed, it proved willing to use hard power if and when necessary.

Having found itself at the heart of various debates since its establishment, the AK Party owes its success to strong leadership, a unique connection with the masses, an ability to present itself as the best provider of services and solutions and a dynamic grassroots organization.

It is the AK Party’s strengths that make it possible for Erdoğan to engage in public criticism about the party he launched. Over the past weeks, he has been talking at length about “mental fatigue,” “political barons” and “faulty politicians” to stress the need for comprehensive reform. Skillfully, he takes the relevant parts of the criticism directed at the AK Party by its opponents to transform it. Needless to say, Turkey’s opposition leaders could not possibly follow suit.

Erdoğan’s approach provides valuable insights into why the AK Party has managed to stick around for over 15 years. The party brings together self-confidence and an ability to learn from crises. As long as the AK Party continues to blend a commitment to transforming Turkey and an eagerness to protect it from attacks, the opposition will continue to feel inadequate.

In light of the above, the opposition’s efforts to portray Erdoğan’s warnings to his party as a sign of his fear for the 2019 elections as opposed to part of his preparations for the campaign will only lead them to another humiliating defeat

Does Turkey have to Stand Idly against YPG Terrorism?
Previous

The AK Party's Comprehensive Change
Next
Loading...
Loading...
We use cookies to ensure that we give you the best experience on our website. If you continue to use this site we will assume that you are happy with it.Ok