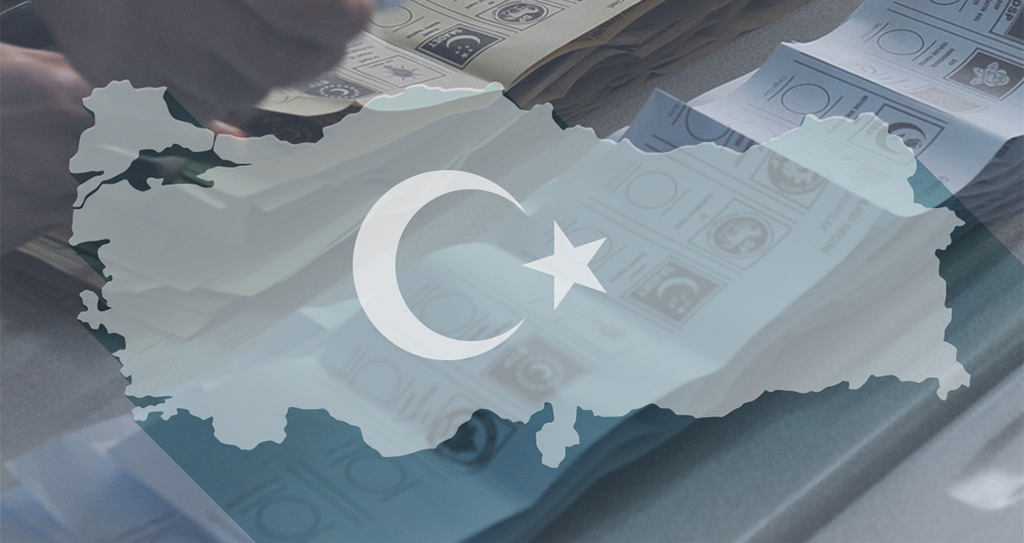 This report examines and provides an introduction to the decision to hold the elections early and the platforms and candidates that the major political parties are putting forward in the June 2018 elections. As noted, there are a number of candidates for the presidency from the AK Party, the CHP, MHP, HDP, IYI Party, SP, and other parties. In the parliamentary elections, there are two major electoral alliances, a new feature in Turkish elections.

On June 24, 2018 Turkey will hold its first election under the new presidential system that was adopted after the April 2017 referendum. An agreement between the AK Party and MHP allowed for the elections to be moved from its original date of November 2019 to June 24, 2018. The presidential and parliamentary elections will be held simultaneously on June 24. There are six presidential candidates running in the elections this year. There are ten political parties represented in the parliamentary elections with the ballot consisting of two alliances and three additional parties. The new system allows alliances to form prior to elections allowing the votes to count towards the threshold for all parties within the alliance. There are two alliances on the ballot, the People’s Alliance and the Nation’s Alliance. Additionally, the HDP, the Huda Par party, and the VP are running as unaligned parties. Due to the constitutional changes after the referendum, the prime ministry has been eliminated after this election, and parliament will add 50 additional seats, increasing parliament size from 550 to 600 seats. The minimum age was lowered from 21 to 18 in order to run for office. A 10% threshold requirement still exists, however, due to the alliance system now in effect, it is predicted that more parties will be represented in the parliament moving forward.

For Turkey and US, a good start in Manbij
Next
Loading...
Loading...
We use cookies to ensure that we give you the best experience on our website. If you continue to use this site we will assume that you are happy with it.Ok