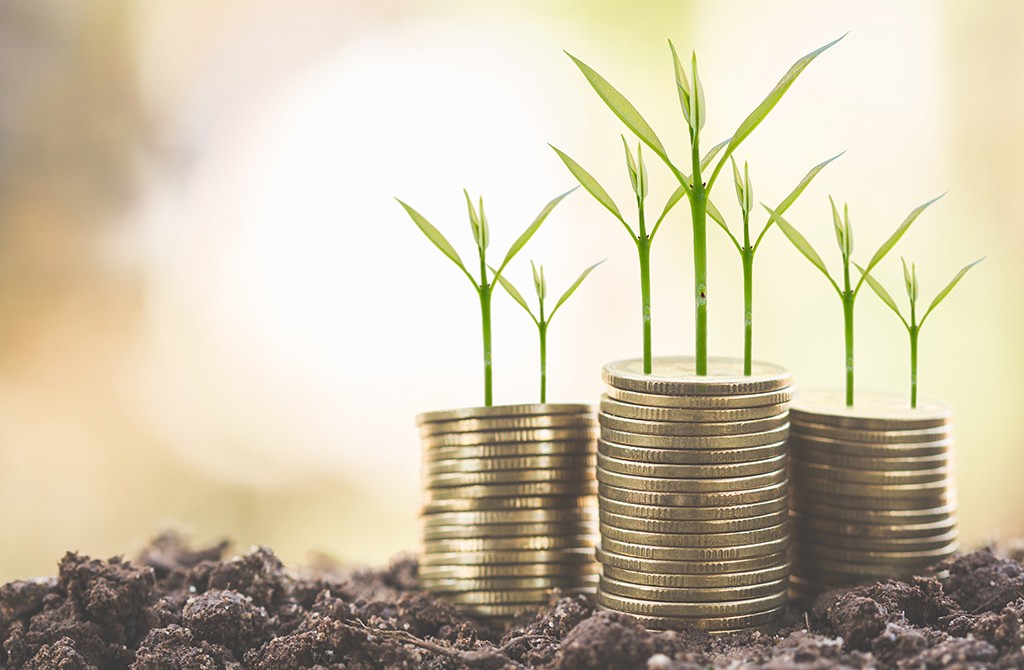 Report: The political economy of the transformation of Islamic finance in Turkey

In this study, the history of Islamic finance in Turkey is scrutinized by considering its development in the world through present and future projections.

When Islamic finance is mentioned around the world, the first thing that comes to mind is Islamic banks. The sphere of Islamic finance has expanded in the last decade with developments particularly in capital markets and the insurance sector. Nonetheless, the market share of Islamic finance in the world’s financial market accounts for approximately 1 percent. Still, many segments are interested in Islamic finance because of its high growth figures, resilience against crises, and the fact that it offers a system that prioritizes ethical values in contrast to conventional finance. Islamic banks in Turkey date back to the establishment of the Adapazarı Islamic Trade Bank (Adapazarı İslam Ticaret Bankası) in Sakarya (Adapazarı) in 1913. However, examples of globally accepted Islamic banking models in Turkey appeared with the emergence of Special Finance Houses (SFHs) following the passage of relevant legal regulations in 1984.

Although SFHs had significant demand potential, their share in the banking sector in the early 2000s was barely at 1 percent. One of the most important reasons for this is the negative approach of politicians and bureaucratic cadres towards SFHs. The banking sector in Turkey was restructured after the 2001 economic crisis. Negative attitudes towards the Islamic financial sector permanently changed when the Justice and Development Party (AK Party) came to power, and especially in recent years the sector is considered as a strategic area. In this study, the history of Islamic finance in Turkey is scrutinized by considering its development in the world through present and future projections. At the end of the report, policy recommendations regarding steps that should be taken for the development of the Islamic financial sector in Turkey are offered.

Idlib will not be Syria's endgame
Previous

Balancing against American hegemony
Next
Loading...
Loading...
We use cookies to ensure that we give you the best experience on our website. If you continue to use this site we will assume that you are happy with it.Ok