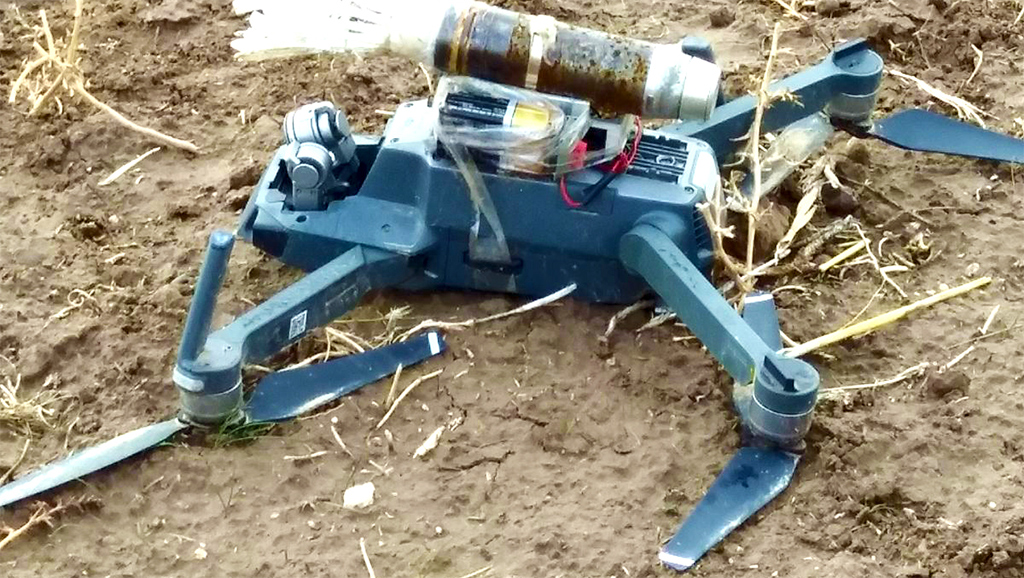 This study examines how terrorist organizations use UAV technology by learning from each other and analyzes their adaptation processes.

The future of foreign policy in an age of uncertainty
Previous

Trump is impeached, but not gone!
Next
Loading...
Loading...
We use cookies to ensure that we give you the best experience on our website. If you continue to use this site we will assume that you are happy with it.Ok