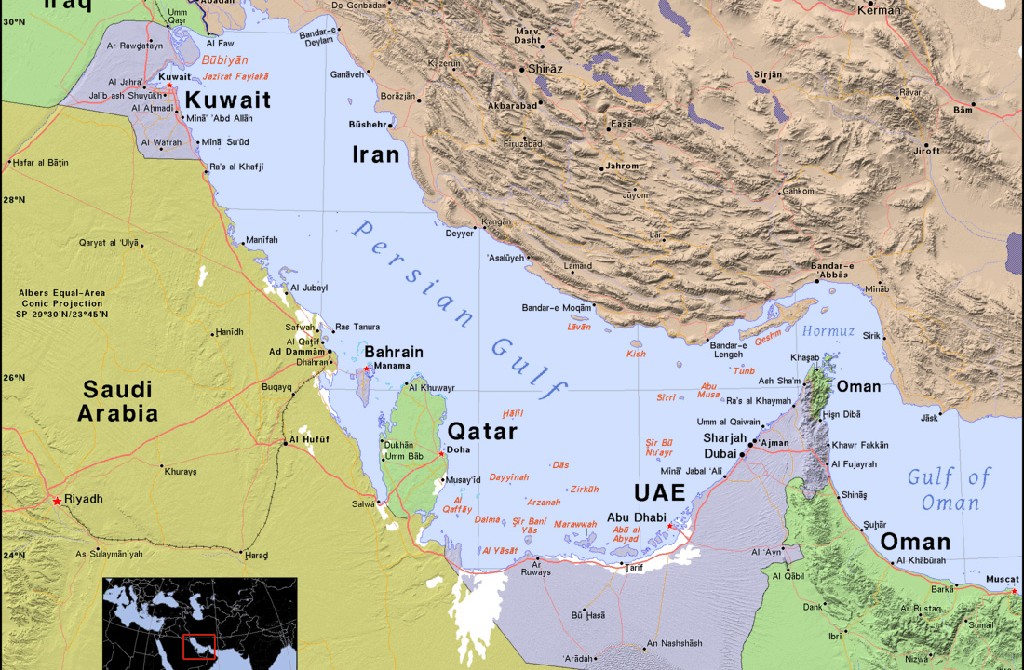 Political crisis in the Gulf

The eruption of the Arab revolutions and uprisings in 2011 both ended the unity of the Arab world as well as the political Arab world itself. The state structures, which were the main carriers of Arab nationalism as in Iraq, Syria, Libya, Tunisia and Yemen, collapsed. While some of them try to recover from chaos, others are still considered failed states. Egypt, the largest Arab country, has lost most of its prowess after the military coup in July 2013, and the political, economic and social problems in the country have deepened further. Egypt is now much more dependent on foreign diplomatic, political, economic and financial support.

In the process of the regional chaos and attempts at reconstruction, the Gulf remained the only island of stability in the Arabic-speaking world. With the establishment of the Gulf Cooperation Council (GCC) in 1981, the Gulf had a gold track for developing a regional union in both security and economic. There was great hope for the GCC, and many observers were hoping that it would end up with regional integration similar to the European Union. However, this union collapsed as well, when various Gulf states developed different and sometimes conflicting policies on the Arab revolutions and insurgencies.

There are different, conflicting political discourses among the six Gulf states. Saudi Arabia, the United Arab Emirates (UAE) and Bahrain began to take initiatives in the Middle East. Especially the first two countries pursue ambitious foreign policies and interfere in almost all regional crises. They lead the conservative bloc and try to maintain the status quo in the region. Qatar has been mobilizing its soft power in order to reconstruct and reform the region. It represents a more liberal and diversified regional perspective. The other two, Kuwait and Oman, remain neutral. While Oman is a passive, neutral state that remains aloof in regional discussions, Kuwait behaves as an active, neutral state that tries to mediate between conflicting sides.

There are several factors that contribute to the friction between the Gulf states. First, while Saudi Arabia and the UAE pursue a conservative foreign policy and support the status quo powers, Qatar follows a revisionist foreign policy and supports the powers of change. Riyadh and Abu Dhabi pursue an ambitious regional foreign policy to reverse the course of regional developments and bring the status quo ante. For this purpose, they supported then general, now President, Abdel-Fattah el-Sissi and the military coup in Egypt and thus contributed to the overthrow of the popularly elected president, Muhammad Morsi. Several months later, these two states declared the main carrier of the Egyptian revolution, the Muslim Brotherhood, to be a terrorist organization. Qatar, however, supported Morsi and his Muslim Brotherhood and also hosted some of the movement’s leading figures. Furthermore, the Doha-based Al-Jazeera TV network was on air throughout the coup documenting countless human rights violations.

Second, the Gulf states have conflicting views regarding Turkey. While Saudi Arabia, the UAE and Bahrain take an anti-Turkish position in almost all of the Middle Eastern crises, Qatar has been siding with Ankara. Riyadh and Abu Dhabi criticize Turkey’s support for the Muslim Brotherhood and also blame Ankara for pursuing an anti-Arab regional policy. Some politicians such as the Saudi crown prince even claim that Turkey has been trying to revive the Ottoman Empire. The same politician went further and considered Turkey as part of “the new axis of evil.”

In conclusion, Gulf states face the first real and vital challenge after the outbreak of the Arab Spring. It seems that they lack required resources, capabilities, military power and political discourses to achieve stability in the Gulf. Global powers such as the United States and United Kingdom and regional actors such as Iran and Iraq will continue to play a bigger role in the Gulf.