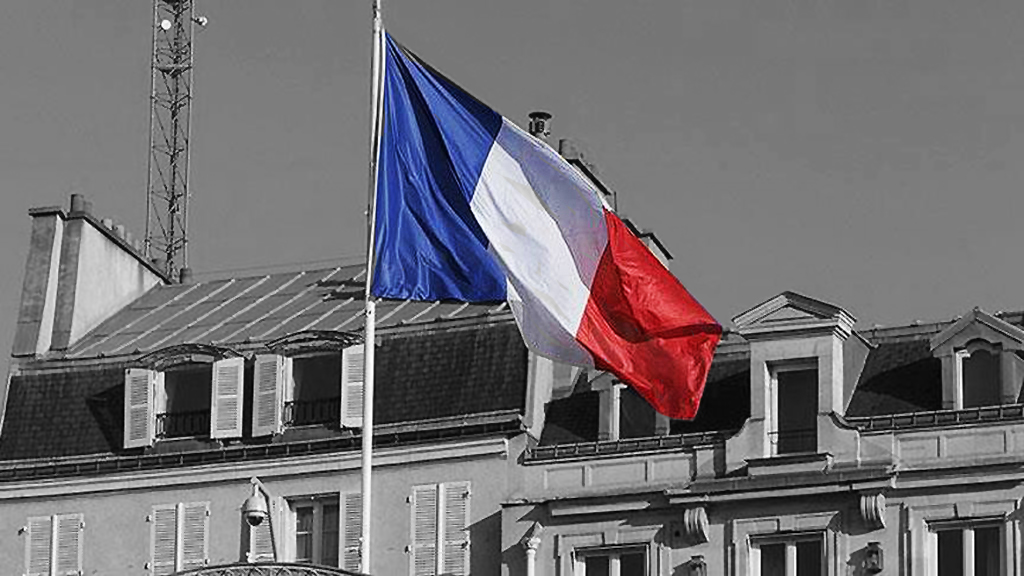 The Lafarge Group – Lafarge-Holcim Group since 2015 – is one of France’s biggest multinational companies and the world’s largest cement maker employing around 80,000 people in more than 80 countries.1 In 2007, Lafarge bought a cement factory in Jalabiya (Syria) – 150 km from Aleppo, between Manbij, Raqqa, and Kobane – and invested more than 680 million dollars for renovating the plant. (Fig. 1) Becoming the biggest foreign investment in Syria excluding the oil sector, the modernized and brand-new Jalabiya factory was officially inaugurated by Lafarge Cement Syria in October 2010. The group was expecting to benefit from the growing Syrian building sector and Iraqi reconstruction projects, a market evaluated at more than 500 billion dollars. However, from spring 2011 onwards, riots and the escalation of violence started to undermine seriously the cement trade in the region, forcing the Lafarge group to make a critical decision of whether to keep running the Jalabiya plant. Contrary to other French companies such as Total, Air Liquid or Bel, Lafarge Group decided to stay in Syria, but at what cost? Following an article published in the French newspaper Le Monde on June 21, 2016 accusing Lafarge of financing DAESH and other armed militias between 2013 and 2014 in order to run the Jalabiya plant, in September 2016, Lafarge Cement Syria’s Syrian employees pressed charges against the group and the French Ministry of Economy demanded an investigation.

Turkey braced for accelerated system transformation
Next
Loading...
Loading...
We use cookies to ensure that we give you the best experience on our website. If you continue to use this site we will assume that you are happy with it.Ok